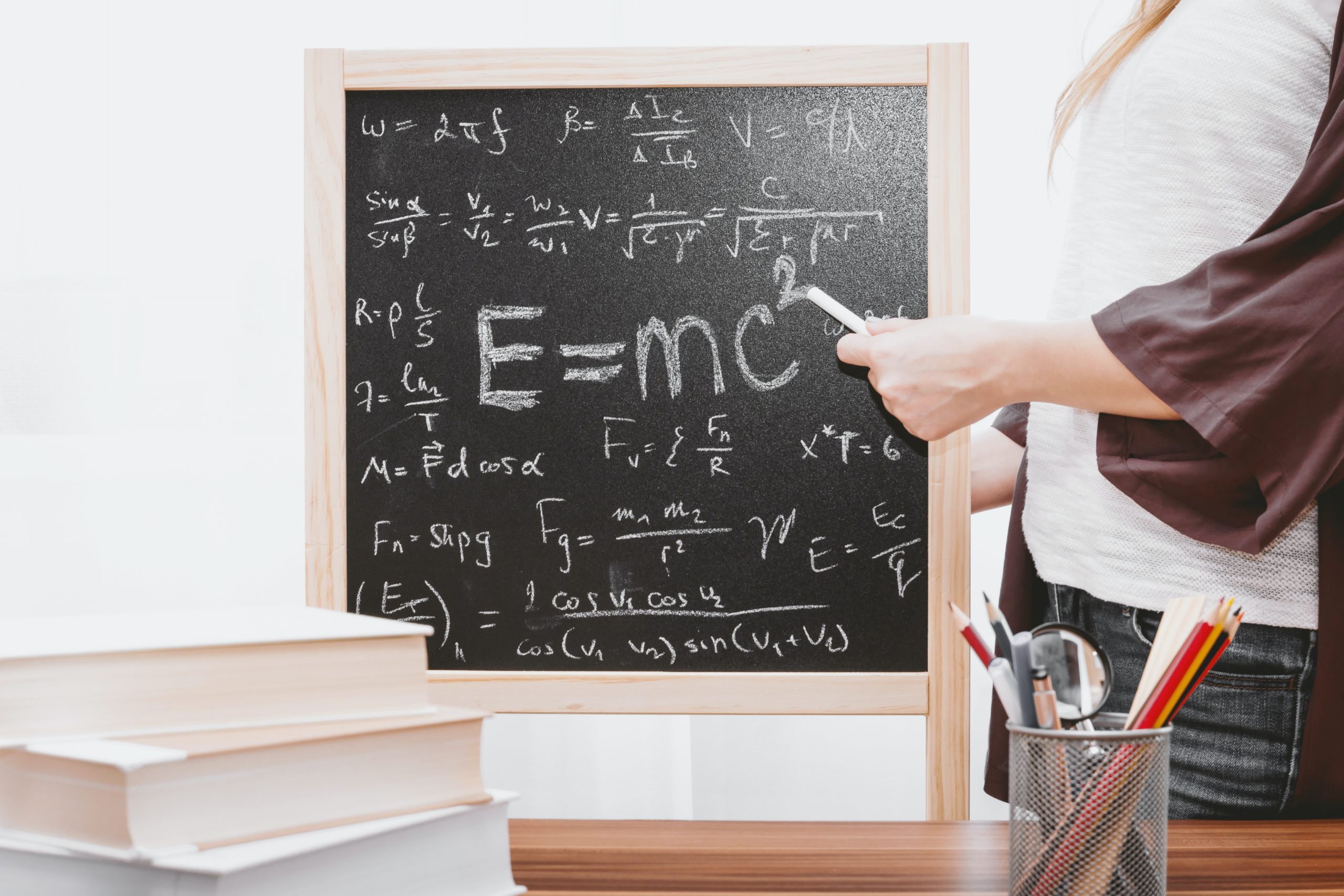 Fortunately, multiple sets of data and other signs indicate that a full-blown Bitcoin bull run is on the verge of taking place.

As observed by Josh Olszewicz — a crypto analyst at Brave New Coin — the number of weekly active addresses on the Bitcoin network recently breached a nine-month high, surmounting levels seen all throughout the late-2019 and early-2020 bear market.

This is important as previous upticks in this key metric coincided with the start of bull runs, with the metric rallying higher in early-2017, and exploding higher at the start of 2019.

This comes shortly after Glassnode, a blockchain analytics upstart, observed on April 15th that there’s been a strong increase in the number for “daily new entities on the Bitcoin network.”

The metric’s seven-day moving average, which calculates the number of new users entering the BTC network, has risen from the 6,000 lows in mid-March to 17,000 just recently, an increase of nearly 200% in just a few weeks’ time.

Like with the active address metric, spikes in the daily new entities count preceded historical rallies in the Bitcoin price.

Money is Flooding Into the Crypto Space Too

Per previous reports from Bitcoinist, data from crypto analytics tracker Skew.com indicated that the amount of  USDT in circulation recently passed seven billion, or approximately 3.4% of the entire crypto market’s market capitalization per CoinMarketCap. This comes after a series of $120 million prints, the latest of which took place on April 18th and the day before that.

This should support Bitcoin’s price because it has been found that there is a rough but still present correlation between the capitalization of USDT and the overall trend of the crypto market, as observed by digital asset manager Charles Edwards.

Fundamentally, this adds up. As elaborated further upon by Ryan Selkis, CEO of crypto data and market analysis site Messari, the fact that there is a growing amount of stablecoins, namely stablecoins on exchanges, is a good sign that there is “dry powder” on the crypto sidelines ready to be pushed into Bitcoin when the time is right.