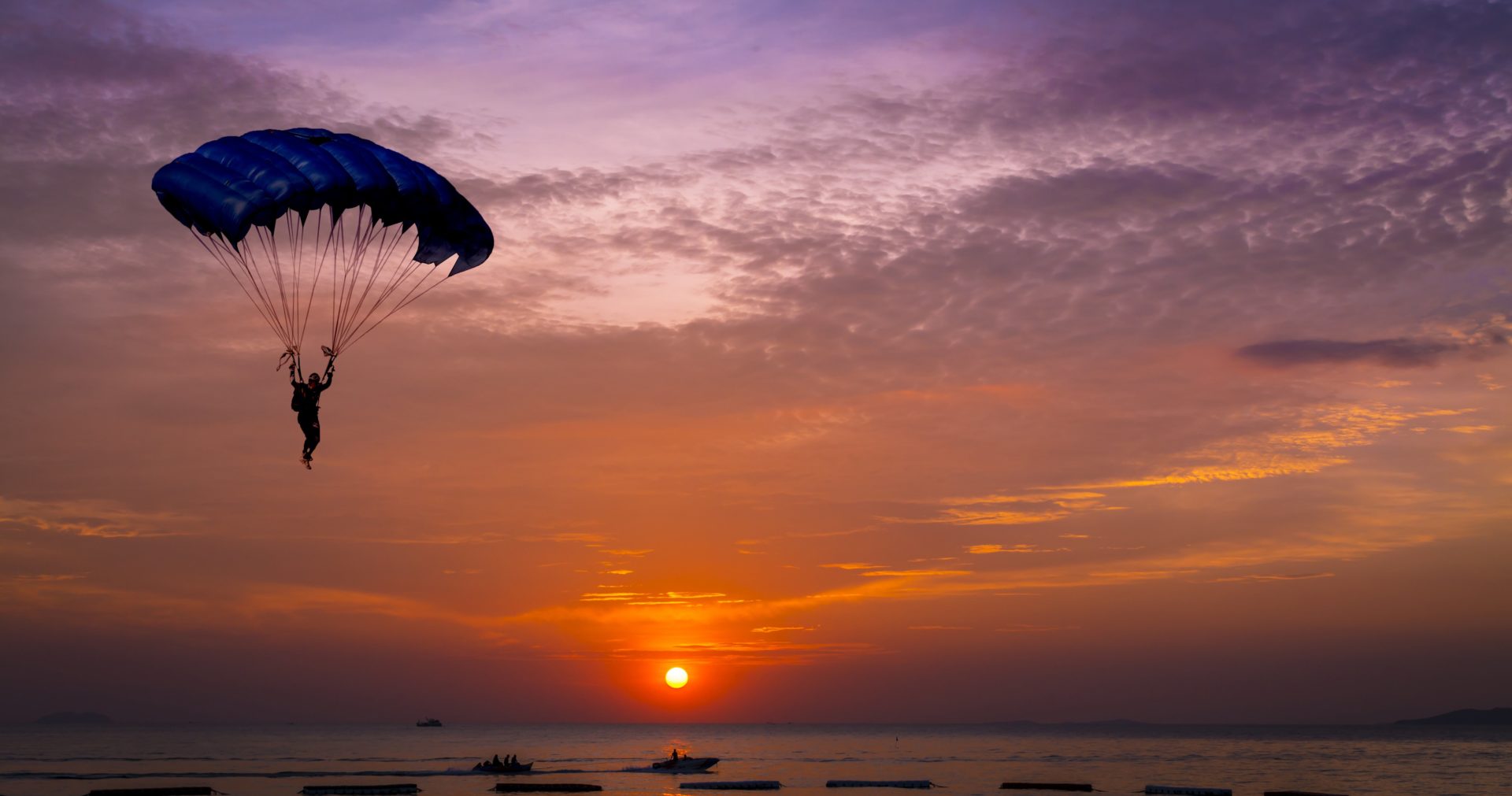 Kinit application users can set up the Kin wallet in quick simple steps while engaging in intuitive activities to earn Kin tokens. Users can also access the Kin marketplace, comprising of a variety of brands and retailers.

After Android, Kinit App Set to Rock the iOS Platform

On Wednesday, August 22, the Kin Foundation announced the launch of its Kinit Application on the iOS App Store. iOS users will be able to earn and spend the Kin cryptocurrency natively within the Kinit iOS application. The Kin digital tokens were launched last year by popular messaging service Kik through a highly successful $100 million ICO.

The unique quality of the Kinit iOS application is the way it allows all blockchain transaction to take place natively within the app. Other popular wallets like Coinbase don’t provide this facility, instead directing all crypto transactions to their exchange platforms.

The Kinit application is lightweight, user-friendly, and hosts all the basic features. Once the application is downloaded, setting up a Kin wallet is just a few steps away. After this, users can engage with interactive quizzes and polls to earn their Kin tokens.

Last month, Kik launched the Kinit application on Google Play for Android users. The launch has been hugely successful so far, reaching 15000 downloads on the Android platform just within a month’s time. Currently, Kin is the most active digital currency surpassing the number of active users of the entire Ethereum’s dApp (decentralized apps) ecosystem.

As the Kinit app migrates to the iOS platform, the number of active Kin token users are surely expected to multiply further. To expand the Kin ecosystem further, the company recently approved 40 developers as a part of the Kin Developer program. 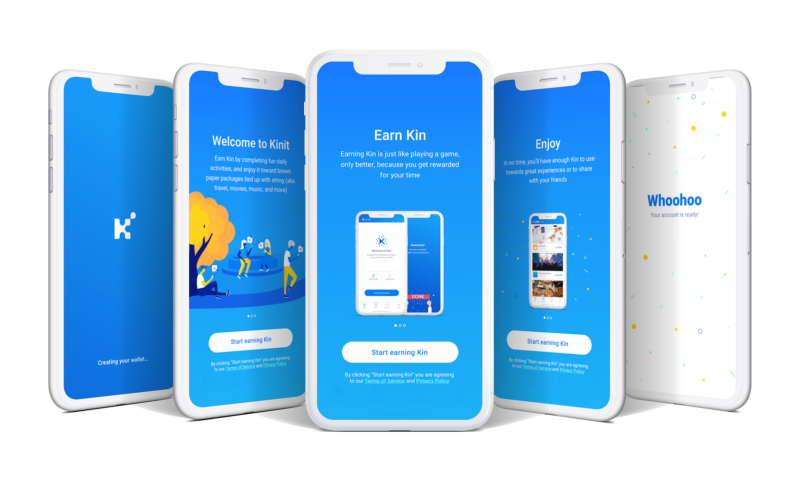 To drive more users to its platform, the Kinit application provides incentives in the form of Kin tokens for completing survey, polls or solving puzzles. Most of the polls are conducted by Kik partner Swelly, a polling chat bot. The rewards are sponsored by RedBull and Swarovski, who are currently testing user engagement through digital currencies.

Being a part of the Kin ecosystem also allows users access to the Kin Marketplace. here they can spend their Kin tokens on gift cards from brands — retailers and other channel partners like AMC Theatres, Amazon and Google Play. Additionally, Kin token users can also make payments amongst themselves via the Kinit app.

Kik is not the sole player with a vision of integrating digital tokens to its messaging services. Behemoths like Telegram and Facebook are already exploring several avenues on a similar approach.

What are your thoughts on Kinit’s migration to iOS? Let us know what you think in the comments below!