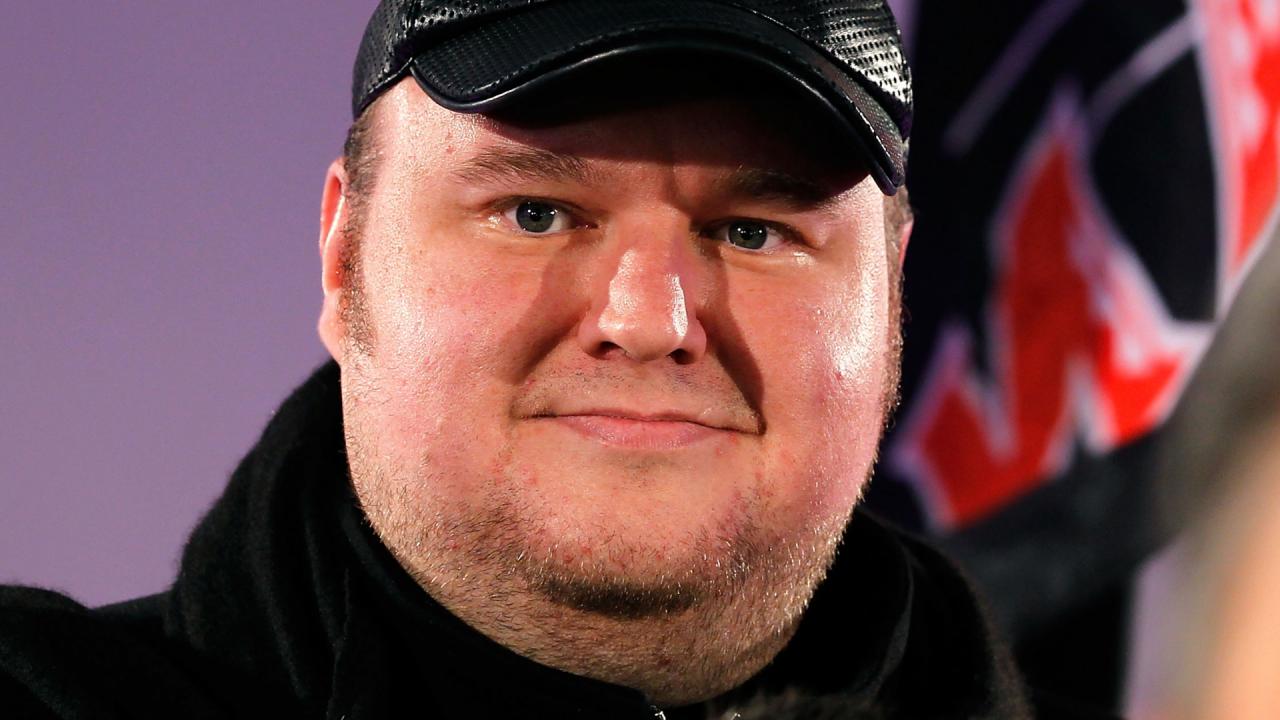 2017 is full of positive energy, renewed spirit, and the winds of change. As with any new year, new aspirations come with it, and the world is waiting for Bitcoin to gain its “killer app” that will take the digital currency mainstream. Kim Dotcom is working on it, but it will have to wait a couple more days.

‘I Want to Take Bitcoin Mainstream’

Last summer, online business mogul Kim Dotcom announced two future Bitcoin applications called Megaupload 2.0, or MU2, and BitCache that he said would revolutionize the Bitcoin industry and bring it into the mainstream. He boldly announces the day of the launch, January 20th, 2017, which is the same day as the inauguration of the American President, Donald Trump, and the 5-year anniversary of his arrest after an FBI raid. 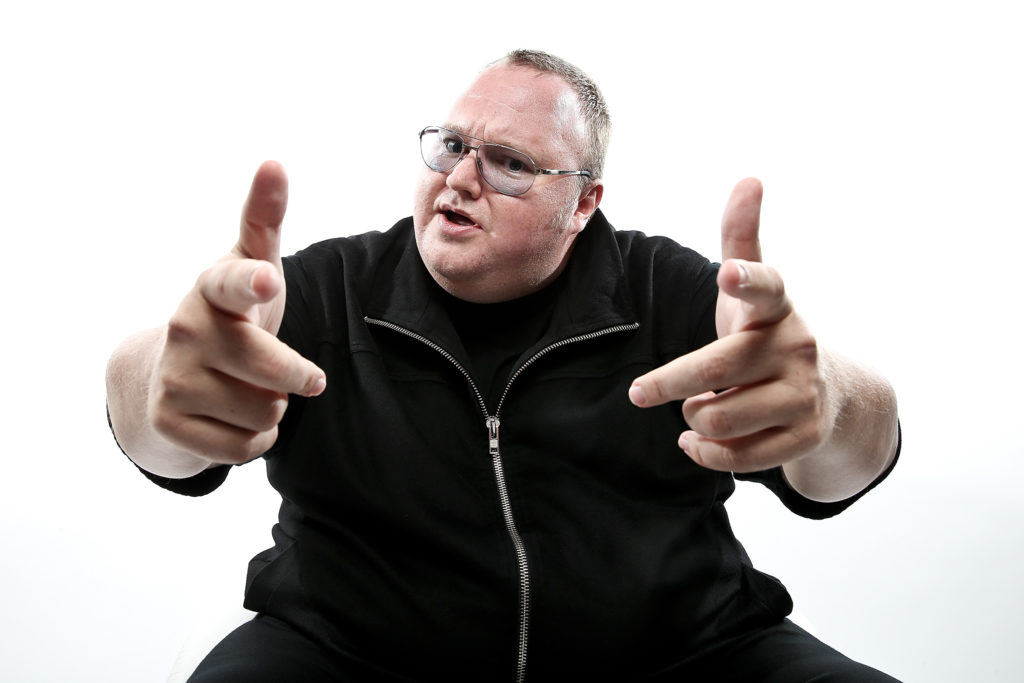 “I want to take Bitcoin mainstream,” Kim Dotcom told Max Keiser on The Keiser Report. “In order to do that, we need to have a really powerful, popular site that can carry Bitcoin to the next level, and I believe that Megaupload 2 can be that site. I believe at some point, we will have hundreds of millions of users. Megaupload is more than a business; it’s a movement.”

Megaupload is a privacy-centric file sharing and storage platform that allows anyone to store and share digital files under the privacy of end-to-end encryption. So, think of the dropbox app, but without the ability for Dropbox to read your files or for hackers to steal them.

BitCache is designed to make online file sharing and microtransactions for those files the next Bitcoin mainstream application for 2017. According to Kim, there will be millions of Bitcoin microtransactions that will be handled off-chain, at an average or default transaction cost of $0.05, making security issues a mute point.

He sees over 100 million Bitcoin wallets being generated in BitCache, which would need the population of the Philippines (approximately 103M) to own. His alone, he says, would drive global Bitcoin values to $2,000 USD.

We are working on it and I can’t comment on what happened yet. It’s just more of the usual problems I have to deal with since the US Government sent a New Zealand based anti-terror commando to my home for what is in fact a claim of civil copyright infringement and nothing criminal under both New Zealand and US law.

The original Megaupload, valued by Kim at well over $2 Billion, was so successful that it attracted the attention of the U.S. Government. At the time of his arrest and exile to New Zealand, where he resides today, he was working on ‘MegaKey,’ which would install on users’ computers and strip adverts from incoming websites, replacing it with adverts or content controlled by MegaKey, which had been sold to others.

Last month, Kim lost his extradition case in New Zealand and is currently waiting on the ruling of his appeal. If his appeal fails, he would head to the United States to face charges of money laundering, racketeering, and breach of copyright.

Will BitCache and MegaUpload 2.0 propel Bitcoin into the mainstream? Share your thoughts below!