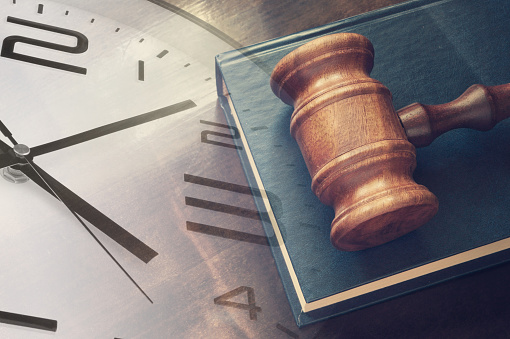 Hollywood star Kim Kardashian and sports legend Floyd Mayweather Jr. are involved in a crypto scam that now is moving to the courts, following a class action lawsuit filed to start the year.

A class action lawsuit, filed last week in California federal court, is accusing the stars of playing a role in collusion with EthereumMax (EMAX) co-founders Steve Gentile and Giovanni Perone. The suit claims this was part of an organized pump-and-dump, fraudulent scheme, “causing investors to purchase these losing investments at inflated prices.” The originators of the scheme planned to take money from innocent investors by encouraging them to buy an asset based on false information, the lawsuit alleges. This leads to investors buying hype while the pumper(s) sell off, pushing the price lower. Former NBA player Paul Pierce is also named in the suit. 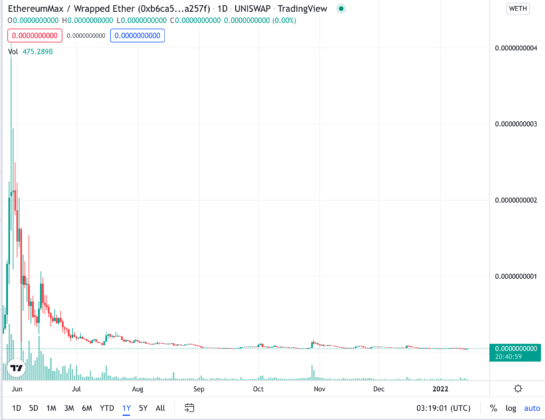 In June of last year, Kardashian promoted EthereumMax to her 250 million followers on Instagram.  Kims captions said “Are you guys into crypto?? This is not financial advice but sharing what my friends just told me about the Ethereum Max token! A few minutes ago Ethereum Max burned 400 trillion tokens—literally 50% of their admin wallet, giving back to the entire E-Max community.”

Right after her post the price of the token shot up more than 1,370%. The price has since dropped nearly 98%. “EthereumMax began to deflate immediately after Kim Kardashian’s post,” the complaint stated. “On July 15, the price of the EMAX Token hit its all-time low: $0.000000017 per unit, a 98% drop from which it has not been able to recover.”

Floyd Mayweather promoted the token on  many occasions as well, and has been a big name to mention in crypto in general; he also promoted the token right before and during his exhibition boxing match with YouTube Star Logan Paul in June last year. EthereumMax officials touted the token as the “exclusive cryptocurrency accepted for online ticket purchasing” for the match.

Mayweather has had his fair share of run-ins and has previously been forced to pay the SEC over $600,000 in a prior settlement. This latest class-action complaint, which was filed on behalf of New York resident Ryan Huegerich, seeks to represent individuals who bought the token between May 14 to June 27 of last year.

EthereumMax denied the allegations and said they “look forward to the truth coming out.”

“The deceptive narrative associated with the recent allegations is riddled with misinformation about the EthereumMax project,” according to a statement that was disclosed to Reuters.