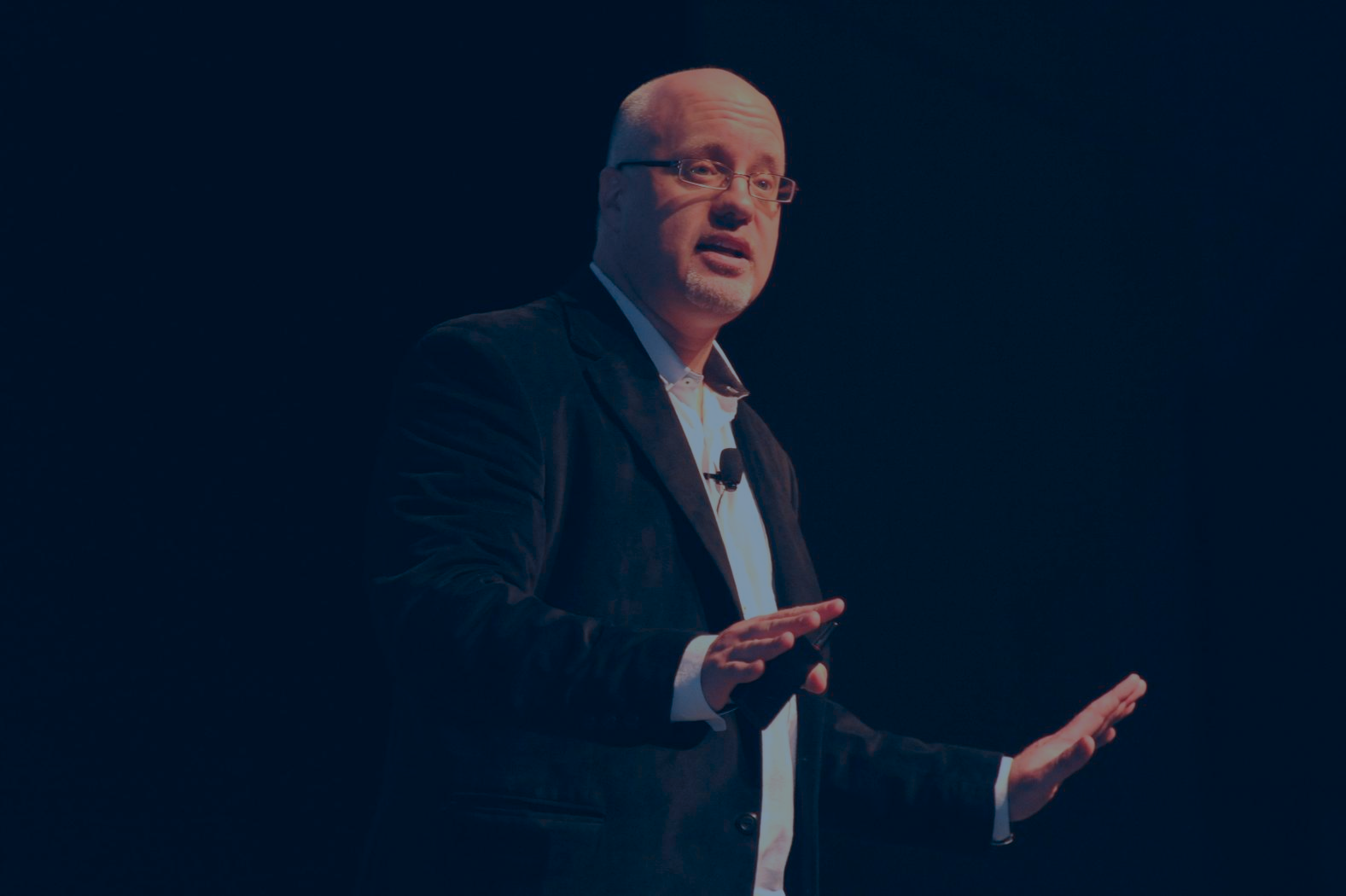 The man known as the “King of the Disruptors” has joined the blockchain lender and CrpytoBank Nebeus as an advisor and shareholder.

“I am excited to help guide Nebeus as it rapidly evolves past its live lending businesses into a crypto financial services supermarket platform, and augments this platform by launching its own bank on it,” Brett King said. King was named “King of the Disruptors” by Banking Exchange; and “Innovator of the Year” by American Banker. He was also labeled “The World’s Number One Financial Services Influencer” by The Financial Brand.

Nebeus is planning to raise funds for a fully-regulated cryptobank with a token sale. If all goes as planned, Nebeus will be one of the first platforms to provide cards linked directly to cryptocurrency accounts; which will allow fiat ATM cash withdrawals in and fiat payments in the retail environment.

Nebeus has raised $2 million in private funding and developed a digital wallet for cryptocurrency. Its management team hopes to raise another $50 million with a crowdsale scheduled for November 20, 2017.

“We are honored to have Brett as a member of the team,” Nebeus Cofounder Sergey Romanovsky said. “His vision and ideas on banking evolution have inspired a generation of fintech start-ups; so having him on board and having access to his visionary ideas is paramount to our development.”

King was shortlisted for the 2015 Advance Global Australian of the Year award as one of the most influential Aussies living abroad. His books have been released in more than a dozen languages and have achieved bestseller status in 20 countries. His fifth book Augmented: Life in the Smart Lane has remained in the top-10 list on Amazon for over a year.

The Nebeus trading system will allow users to buy and sell bitcoins with favorable exchange rates and will allow instant deposits into user accounts.  The Nebeus platform was first developed in 2014; with the goal of delivering a convenient, low-cost and highly efficient service that meets the demands and challenges of the ever-evolving cryptocurrency market.

Nebeus’ ultimate vision is to continue building its financial ecosystem where those who add value are rewarded, and those who consume services and products; can do so in a competitive and secure environment, built on blockchain technology. Nebeus is a Level 39 member and portfolio company.