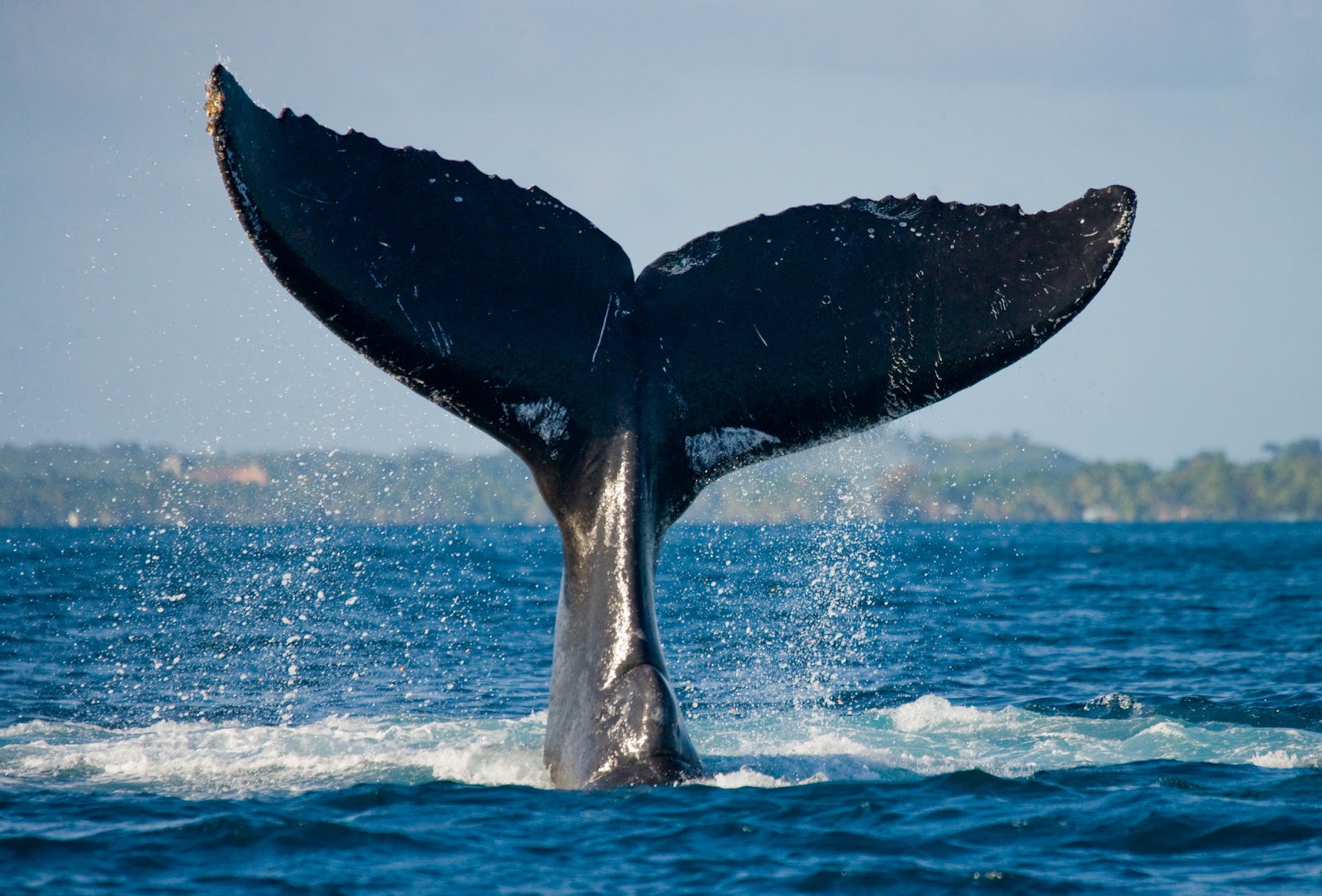 Blockchain startup Kirobo has announced the conclusion of its successful beta phase, opening the way for the launch of its KIRO token and innovative “whale-proof” staking program. Kirobo’s mission is to protect cryptocurrency users from human error, tackling an estimated 18% of people who have lost funds through sending errors.

With support from the Israel Innovation Authority, Kirobo’s solution was to build an additional logic layer into blockchain protocols called Retrievable Transfer, suitable for individuals, custodians, exchanges, and wallet providers wanting to add security features. This layer acts as a third verification step, helping users to avoid losses from transaction errors by requiring the sender to add a passcode to their transfer. The recipient must then enter a matching passcode before the funds get released. Until the recipient enters the correct code, the sender can cancel and retrieve the transaction. Kirobo does not hold the private keys and has no access to the funds or destination at any point during the process.

Bitcoin and Ethereum Support with More to Come

Kirobo’s beta phase served to reinforce the benefits of this logic layer, with Kirobo CEO Asaf Naim claiming that “Out of all transactions sent through the platform, more than 4% were saved due to the recalling feature.” CTO Tal Asa, discussing the avoidance of losses, added: “Removing such an obstacle [to wider adoption] gives bitcoin a fighting chance of entering the mainstream for monetary transactions, and our initial usage data highlighted the utility of doing just that.”

Kirobo’s Retrievable Transfer feature is already live with Ledger hardware wallet support for Bitcoin transactions. Trezor and KeepKey support is coming soon. A logic layer for the Ethereum network has also been developed by Kirobo, to be followed by EOS, Tron, Litecoin, Cardano, NEO, and Libra.

Now, Kirobo is preparing to build on this progress by launching its native transaction token KIRO. KIRO is used to reduce network fees by opening a payment channel between the user and the pool contract, allowing aggregation of payment by offline transactions. It can be purchased through the system or externally from an exchange.

In an initial promotion, concluding in two weeks, Kirobo will charge transactions over $1,000 through KIRO tokens, while transactions below $1,000 remain free. Users can significantly reduce fees by using KIRO instead of the transfer currency, with a standard fee of 100 KIRO even for high-value BTC transactions.

Following the beta phase conclusion, Kirobo is also turning its attention toward liquidity staking, designed to reduce transaction costs and provide greater platform accessibility. Early stakers will be able to earn higher rewards, with the staking limit decreasing as the liquidity pool expands. However, Asaf Naim noted that “It is important for us to avoid the currency is controlled by large holders. To that end, we have created a system for whale-proof staking. This limits the maximum staking to 7 ETH per wallet, to incentivize anyone who wants to participate and thus achieve a broad distribution of KIRO tokens.”