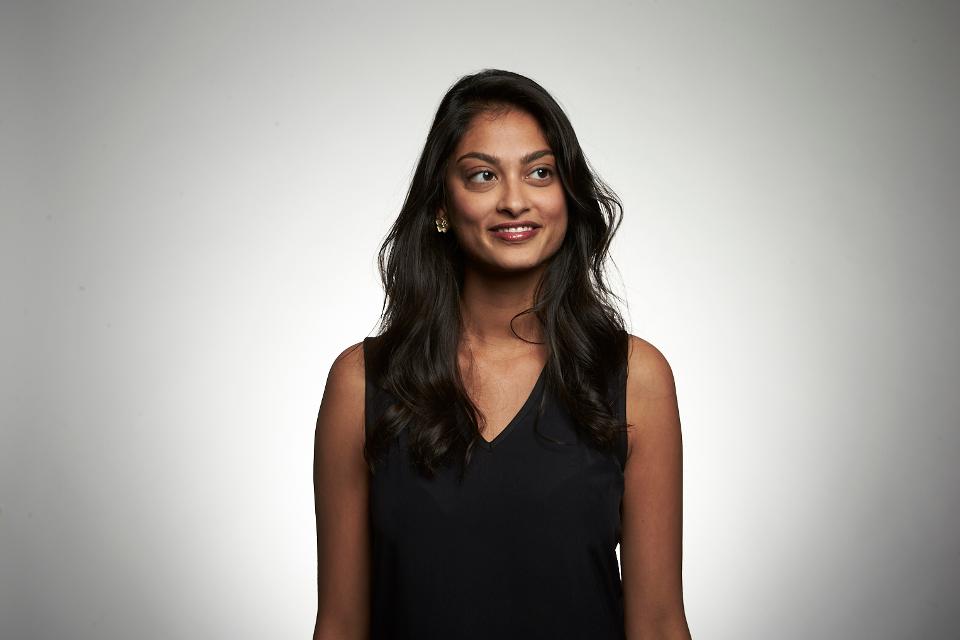 Monica Desai Weiss, an investor at the venture capital company, Kleiner Perkins, recently had an interview in which she shared her predictions regarding fintech and blockchain in 2020.

The year 2020 is almost here, and with it, an entirely new decade is about to kick off. Many expect it to be the age of technological revolution, where old technologies will be replaced by much more efficient systems such as blockchains.

In order to get predictions from the expert, Forbes recently interviewed Monica Desai Weiss, an investor at a Silicon Valley-based Kleiner Perkins. Her focus is on blockchain and fintech, and her experience comes from leading operations and strategy at a digital wallet, Blockchain, as well as from the time she spent as a JP Morgan’s bond trader. 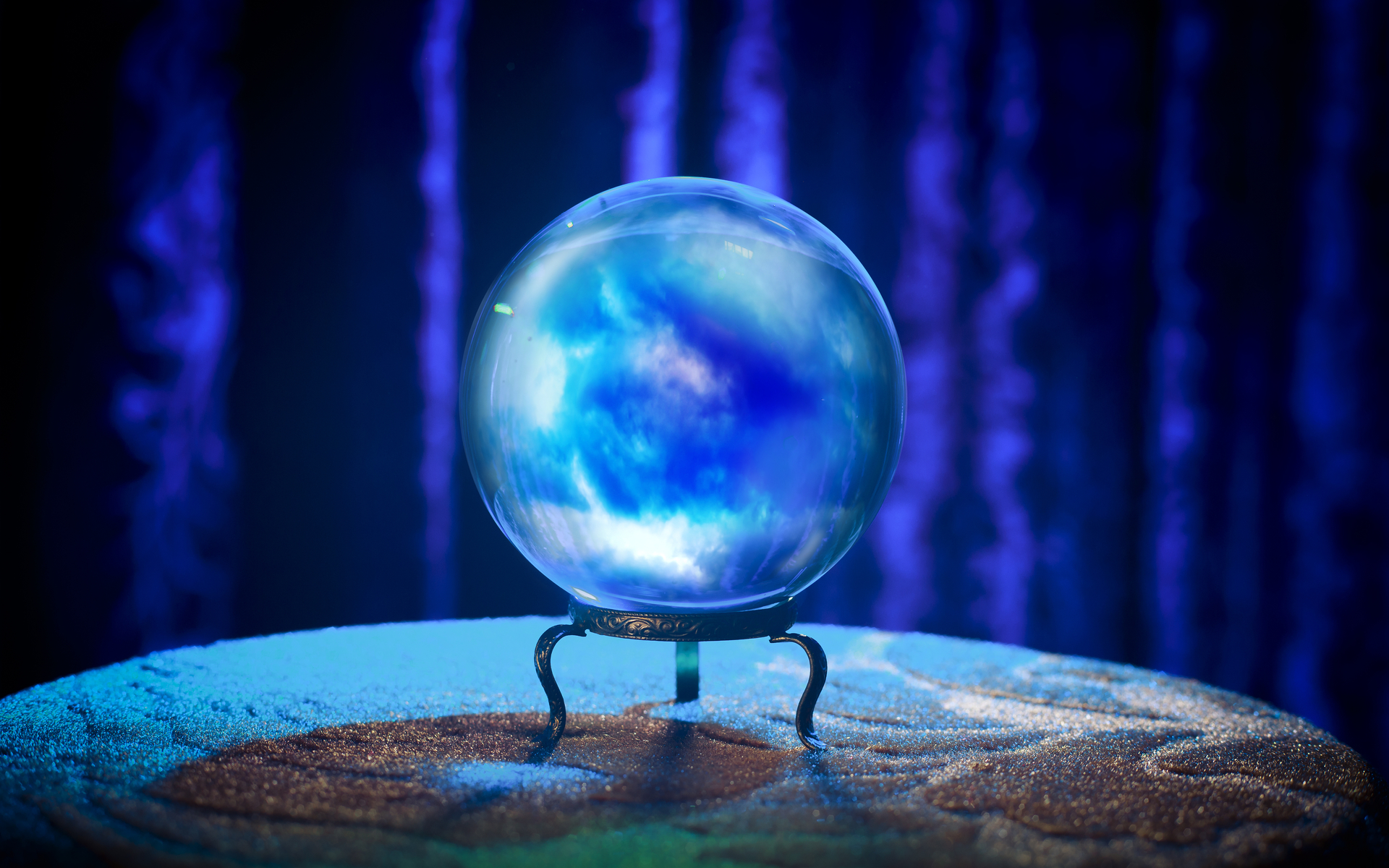 At the start of the interview, Monica Desai Weiss looked back at 2019, noting some of the most important milestones in the fintech industry. She noted a few major themes, such as the fact that financial services incumbents finally started noticing fintech startups. Meanwhile, there were also advancements in the fintech industry itself, as several parts of it matured this year.

The year was also marked by some major mergers, acquisitions, partnerships, and alike. Trading fees got noticeably reduced, with some startups even dropping them to $0, pushing fintech into a new age.

Desai Weiss also noted that there were quite a few tech firms that became banks, and banks that have developed an interest in tech, blurring the boundaries between the two sectors. Some examples of tech giants developing an interest in finances include Facebook, Google, Apple, as well as Uber and Lyft.

Finally, there was a lot of progress in the crypto and blockchain space. Blockchain became a part of numerous enterprises, while firms like Fidelity started launching crypto custody services. Not to mention Facebook, which announced its own coin, Libra, and JP Morgan’s JPM Coin, alongside many others.

Desai Weiss continued to talk about blockchain adoption, admitting that a lot of things that she expected to happen already are advancing rather slowly. However, she noted that the blockchain industry is picking up the pace and that revolutionary industries often move slowly at first.

There is still a major lack of regulatory clarity, and technological stability still needs to improve, but things are slowly coming into place. To her, 2019 was “A year of building and consolidation,” and while the industry has seen hard days, she expects the trend to continue.

What to expect for blockchain in 2020?

As for her predictions for 2020, Desai Weiss believes that the industry is overburdened with different product lines and that some re-bundling will be necessary. She also expects that personal finance management apps might return, or that automation will bring a solution for some of the problems.

She also expects that the student debt crisis will ‘move front and center,’ as there is still a lot of confusion in this area. Moves have already been made to tackle the student loan epidemic, but the government rules will have to change, as well, which is ultimately the best way of handling problems like that.

Finally, she expects that more brands will start adding fintech as a feature, as such moves served well so far.

What do you think about Monica Desai Weiss’ predictions? Let us know in the comments below.