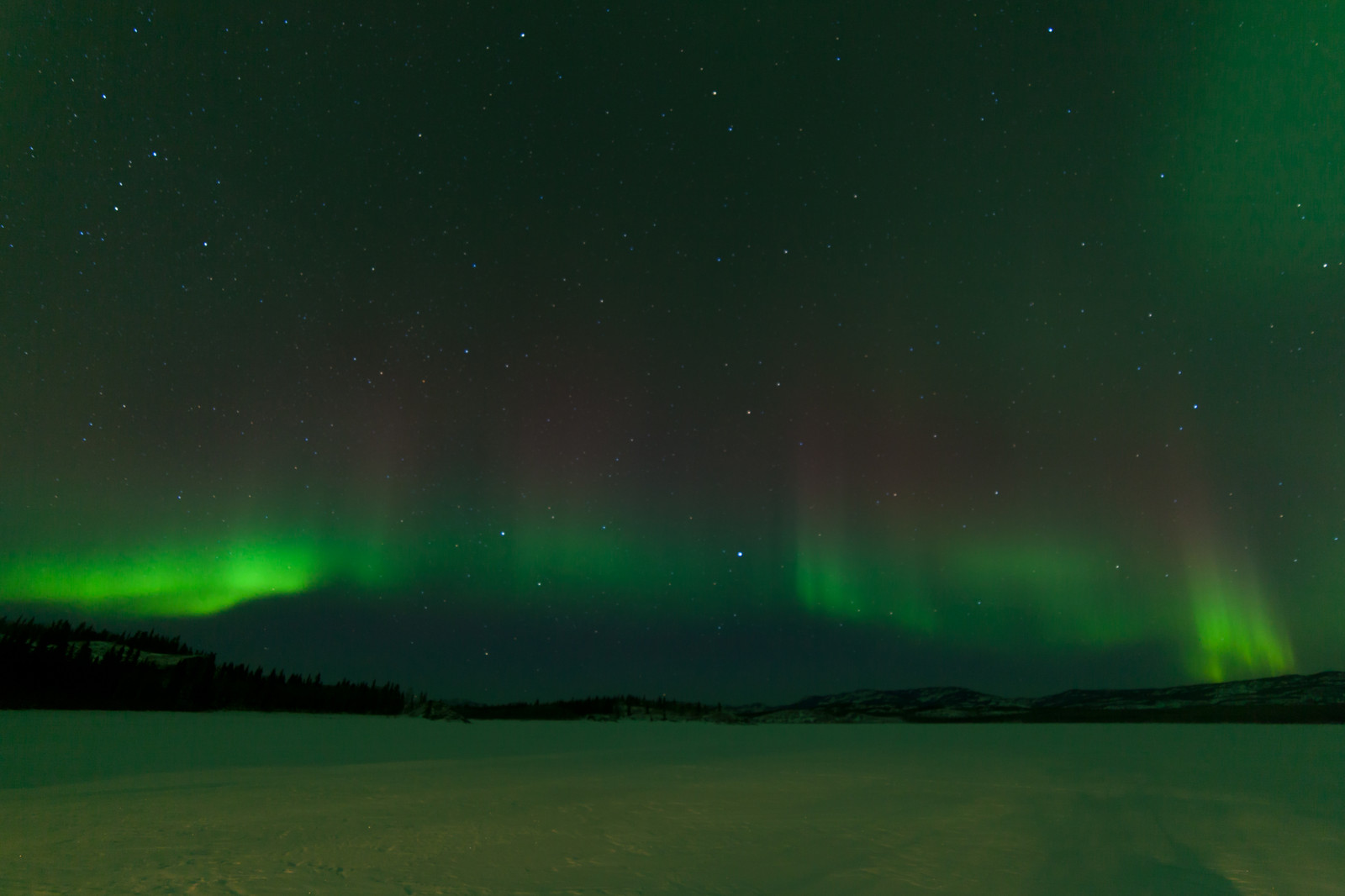 KnC Miner has announced their expansion of an additional 20 MW to their data center in what they call the Node Pole by the arctic circle. The Node Pole is their nickname for the mining operations so far north. The new data center will be called Boden 2 and bring their site to a total of 30 MW and 15000 square meters. They are to have the new mining data centers operational by the end of 2014. The high rate of which they are building out is showing up in a big way on the Bitcoin Mining Pool Charts and KnC are currently reporting 7% of the global hash rate. KnC recently stated their intention to have at least 20% of the global hash rate. They are well on their way to it now.

Get 110 USDT Futures Bonus for FREE!
“We have the planet’s most efficient bitcoin cloud mining operation. Our Clear Sky farms in the polar region takes advantage of locally produced renewable hydro-power and the surrounding arctic air to achieve industry-leading efficiency. This set-up rewards us the opportunity to sell powerful bitcoin mining monitored with no hidden fees at all.”

While to many, this would seem a success story in the Bitcoin and Cryptocurrency industry their mining data center is built on the backs of the customers that KnC defrauded. In an interview with Bloomberg Sam Cole admitted, KnC had been less than honest with their customers.

“When we don’t have these customers buy our hardware it becomes a different business model. It becomes much easier, much more open, much more honest,” Cole said in a phone interview. “There’s still going to be $2 billion, at today’s price, mined in the next few years. That’s a lot of cash that’s up for grabs, and we’re going to do our best to take a decent chunk of it.”

So while on the face of it the 20 MW expansion of their mining data center looks to be a big win it is instead another stick thrust into the eyes of their customers. Now those very same customers that spent millions with the Swedish company and in many cases did not receive their miners. The ones that did so only after KnC had mined with them until the difficulty levels rose so high that they were unprofitable by the time they were delivered. These very same customers get to compete now with what has become a giant in the global hash rate race in KnC.

Due to these actions among others KnC is facing lawsuits in Sweden, a class action lawsuit is also setup in the US by attorney Charlotte C. Lin, who is in consumer protection.
The venture capital partners should be nervous working with a company like this as with their customers gone the only people left for KnC to defraud is their partners.