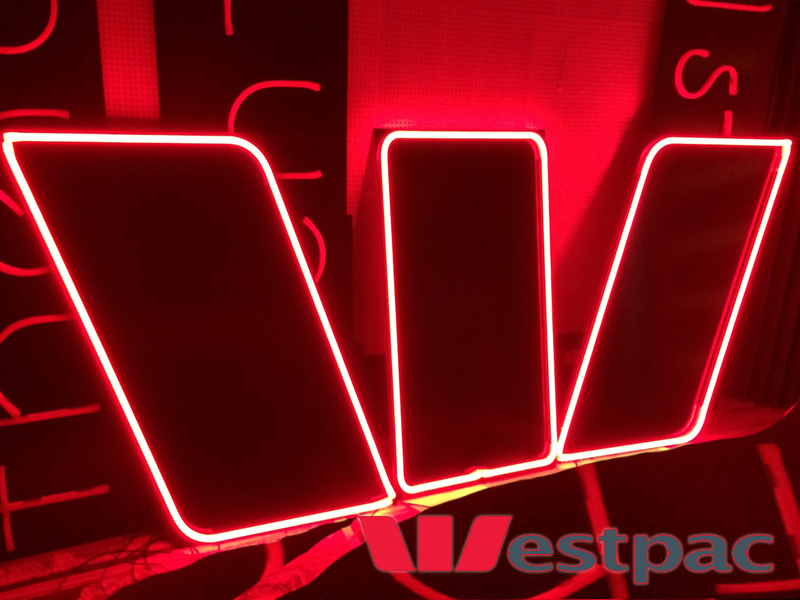 The Australian bank Westpac had showcased its technology centre at Kogarah in Sydney last week. The local Financial Review (AFR) reported that the financial-service provider continues to promote blockchain technology. Not only does the legacy institution believe in distributed ledgers they are also pretty fascinated with artificial intelligence helping the process.

The first thing the corporate firm gave insight to during the event was a robot named Tess (Test Enabling Super Simulator) in the hour-long discussion about technology and blockchains. The bank’s chief information officer Dave Curran showed off the robot, which performed regression testing. The task is the process of finding issues in software and introduce a fix without causing further problems with the codes operations. The bank details that Tess executes thirty days of human testers in a three-day period. Then, Curran explained the importance of blockchain technology to staff and board members. Westpac’s Curran states:

“Blockchain is a technology that is clearly disruptive, but what it will be we don’t know. We do know that $970 million has been spent on blockchain by fintech.”

Westpac is Australia’s largest asset holding bank and wants to hold a place in this emerging technology race towards the future. Many believe blockchains will have a significant role by saving finance management firms substantial costs by removing intermediaries.

In the summer of 2015 Westpac and the Commonwealth Bank of Australia said they were testing out the Ripple Labs protocol for payment processing services. It was also mentioned that Bitcoin’s blockchain was not chosen due to concerns about regulation.

Recently, the bank’s general manager Rachel Slade also had positive things to say about distributed ledger technology and thought it was very possible for it to give the region benefits. Slade said, “The solution we’ve developed is faster than other alternatives in the market today, providing same or next-day payment. This technology could be very beneficial to all Australians, providing a low-cost and fast method of sending low-value payments overseas.”

In December 2015, Westpac became the 43rd bank to join in with R3’s blockchain consortium. Now, at the technology centre at Kogarah, Curran says 2016 will be a “big delivery year” for the financial institution. Tess will be testing new software and helping out with updates in certain technical protocol implemented within the company.

Curran ended the showing to his staff and board — which also consisted of members from IBM, Infosys, and Tata Consultancy — by saying the bank is taking a modern approach to finances. The financial service provider seems very interested in these technologies and wants to take a lead in research and development. The technology centre at Kogarah is a proven testament to the bank’s hunger for fintech, and blockchains are playing an important role within the industry. With blockchain technology, Westpac believes the protocol has the potential to lower infrastructure costs and make international payments faster. To the Australian bank, robots and distributed ledgers working as a team may be the solution.

What do you think about Westpac’s interest in robots and blockchains? Let us know in the comments below!