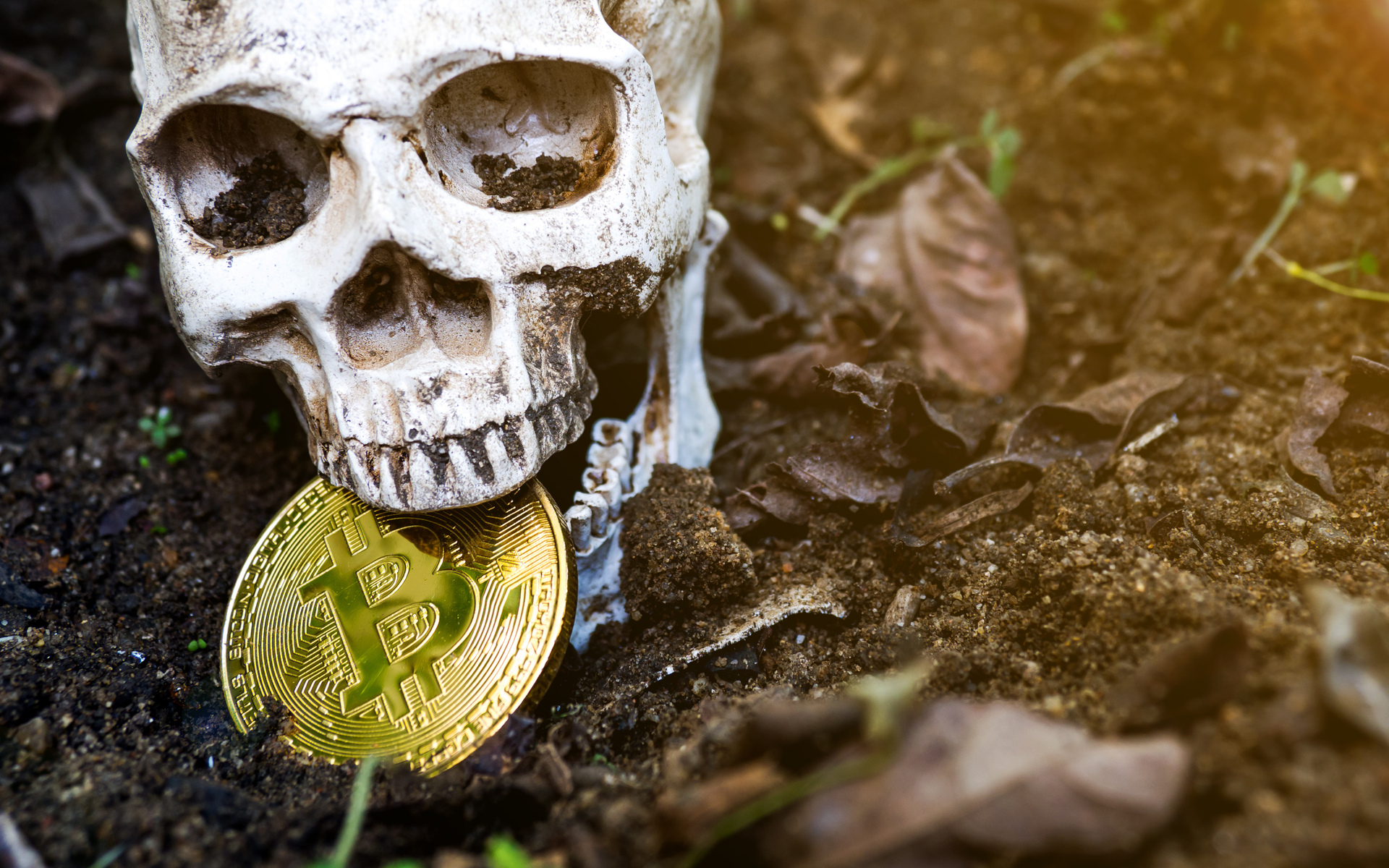 Korean traders have thrown in the towel, with crypto trading volumes visibly lower over the last few months. The Kimchi premium is now completely gone, and the slower volumes have wiped out the markets for multiple altcoins.

Dovey Wan, the co-founder of PrimitiveCrypto, has commented on the outflow of traders, as the Korean markets show a serious case of crypto fatigue.

The Korean markets, led by activity on Bithumb, actually led Bitcoin (BTC) prices to their absolute peak. In Korean won, the BTC price reached above $20,000. Altcoins that showed up on Korean markets also got a serious boost. For some ICO projects, the Korean markets were an important source of price discovery, and without trading, the token prices lost almost all their value.

Korean traders also led Bitcoin Cash (BCH) to a wild rally above $2,500, followed by a deep crash. This event, followed by a prolonged bear market for most coins, erased the previous speculative appetite. During that time, South Korean exchanges were also under attack, allegedly by the Lazarus group of hackers working for the North Korean regime.

Dovey Wan also pointed out that previously busy crypto-related chats are now mostly abandoned, or have switched to other topics. With little hope that obscure coins would go “to the moon”, groups have disbanded.

Exactly like 12 months ago when BTC was ranging above 6k

The newest observations point to the loss of hope that another “altcoin season” could be in the making. On the contrary, a significant purge of coins is happening, with most assets having no hope of recovery and almost no liquidity.

But there is new hope for most exchanges, as stablecoins still see growing flows between exchanges. The Korean won fiat on-ramp turned out to be insufficient and was only limited to locals who could open bank accounts in the country. The Korean won, once taking over as the most active BTC pairing, now contributes only 1.64% to BTC trading.

Where one region lags, another takes over. Currently, Binance, OKEx, and Huobi are harnessing the interest of international traders, as well as activity from China. Altcoin trading has switched to interest in BTC, as well as decentralized finance, staking, crypto lending, and the occasional Initial Exchange Offering (IEO).

The newcomers into the crypto space this time may be enthusiastic Europeans. Exchanges like Bibox and the Bitpanda brokerage are making forays into the continent, offering a liberal regulatory climate and sufficient banking services.

What do you think about South Korea’s crypto fatigue? Share your thoughts in the comments section below!

About one-third of US-based small and medium-sized enterprises (SMEs) accept cryptocurrency as a payment for their goods and services, according to a survey commissioned by American...

Ethereum has had a couple of miserable years in terms of price but development on the world’s largest smart contract and dApp platform has continued. Speed and scalability are the...