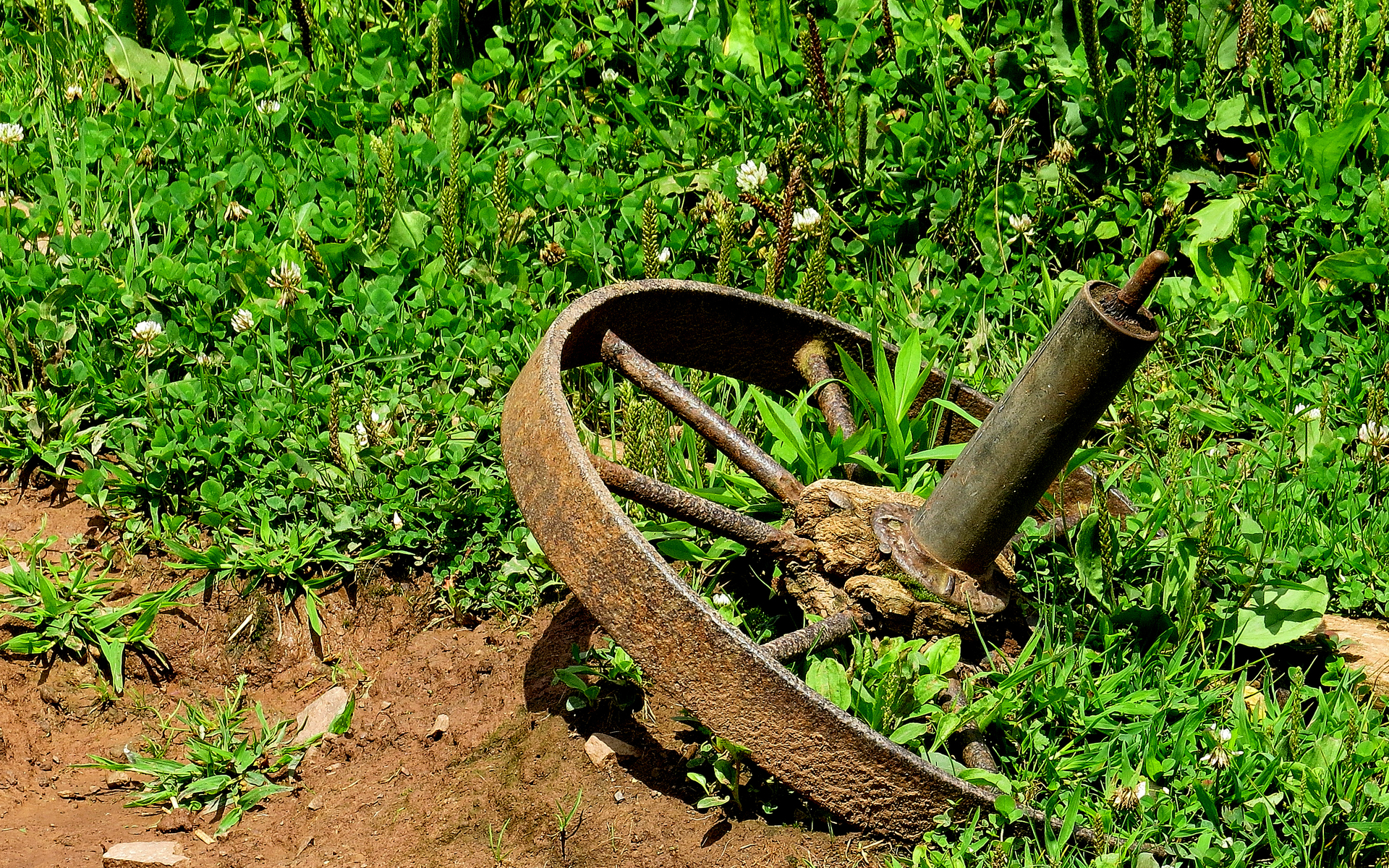 Stablecoin Flows Between Exchanges Down $100M This Week

The flows of stablecoins between exchanges has slowed down dramatically over the past few days, signalling that no new sums are prepared to boost price action.

Stablecoins moving between exchanges are an indicator of potential trading activity. The past few days saw a surge of coin movements, followed by diminishing levels of inflows and outflows. Following those events, Bitcoin (BTC) was ready for the relief rally late on Sunday.

Stablecoins still offer significant support to BTC, with several assets taking the lead beyond Tether (USDT). Currently, more than 70% of BTC trading happens in the BTC/USDT pair, aided by other coins like USDC, PAX, and TUSD.

Some stablecoins are starting to look more appealing than others, and are displacing the market share of USDT, shrinking it down to 95% of the entire stablecoin market. USDC doubled its supply in the past day, and TUSD and PAX are close behind. PAX and TUSD are two of the coins where the supply is turned over more than once each day. PAX sees a turnover of 139%, while TUSD moves each coin 1.12 times per day. The turnover for USDT is 474%, down from a peak of over 1,000%.

Heightened stablecoin activity can often foreshadow a short-term price movement for BTC, as well as act as a precursor to an altcoin relief rally. USDT is currently supporting a highly active Ethereum (ETH) trade, and is boosting Litecoin (LTC), XRP, and EOS volume.

The movement of stablecoins is unpredictable, and the pace may pick up again, especially after Monday’s minting of 10 million USDT. Later, transactions of millions of USDT were also seen moving onto leading exchanges.

Currently, crypto assets are at a decisive moment. BTC is seeking reassurance that the recent bottom of $7,800 was the last one, and that further recovery may be seen.

Trading volumes for the entire crypto market have remained relatively changeless in the past three months, with short-term spikes in activity. On most days, the trading volumes are between $50 billion and $60 billion in 24 hours. Stablecoin activity picked up as BTC shot up to the $8,200 range. Briefly, USDT “flippened” Bitcoin Cash (BCH), climbing to position four based on its market capitalization. A few days ago, USDT reached a record supply above 4.16 billion coins, and currently, the supply is above 4.108 billion coins.

What do you think about stablecoins and price action? Share your thoughts in the comments section below!