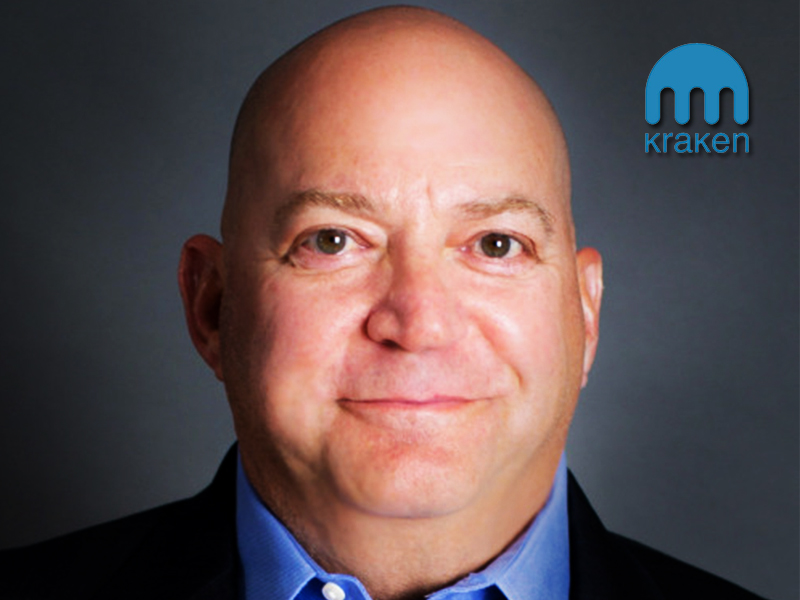 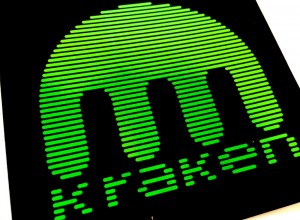 Taking a proactive approach, Kraken has appointed Howard Bernstein, the ex-CCO of Merriman Capital as the new Chief Compliance Officer. The company says the appointment will help it as Bernstein is someone who comes with similar background, can anticipate the evolving regulation around Bitcoin and to help ensure it is regulated in a way that protects consumers while allowing the game-changing Bitcoin ecosystem to flourish.

Also read: Is Bitcoin Better than Gold? Part One: Transaction Costs and Centralization

The announcement from Kraken says:

“Today we’re pleased to announce a great new addition to the team, who will help us advance our proactive approach. Howard Bernstein is assuming the role of Chief Compliance Officer at Kraken.”

Howard Bernstein has comprehensive work experience; he brings 20 years of experience in compliance solutions for investment banks and trading firms. Before joining Kraken as the Chief Compliance Officer, he had the same designation at Merriman Capital, Inc, a publicly-held investment bank. He fared outstandingly well in that position, as well as designed and implemented a completely new compliance program to meet SEC and FINRA requirements. His role as the Anti-Money Laundering Compliance Officer was also commendable as he drafted and implemented the firm’s current AML program.

He will be leading the company’s compliance efforts, designing and implementing internal controls, policies and procedures to assure compliance with applicable local, state and federal laws and regulations and third party guidelines. Additionally, he will be managing audits and investigations into regulatory and compliance issues; and responding to requests for information from regulatory bodies. 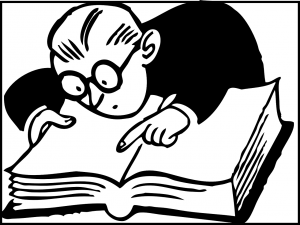 Howard Bernstein is the Ideal Person for the Position, Says Kraken.

Looks like Kraken did a lot of due diligence before hiring Howard Bernstein and his work experience regarding compliance officer at Merriman Capital. The company says that with his breadth of experience, Howard is the ideal person to oversee compliance. He will not just be managing day-to-day compliance operations but also engage regulatory officials and lawmakers on Bitcoin policy, and help us anticipate and prepare for future regulatory changes.

Kraken is sincere about its future planning when it says that regulation has focused on Bitcoin payments; it also has to consider how Bitcoin may ultimately be regulated as a tradeable asset at exchanges. According to the firm Howard has just the right background to help it frame the path to operating according to the regulations that may be framed in the future by the regulatory authorities.

Howard Bernstein showed his happiness about the appointment and admitted that he was very excited to be entering the Bitcoin space at this crucial moment in regulatory development. He further added that he was looking forward to joining CEO Jesse Powell and the rest of the Kraken team in their ongoing effort to provide clients with an exceptional exchange experience.

What do you think about Howard Bernstein joining Kraken? Comment below!