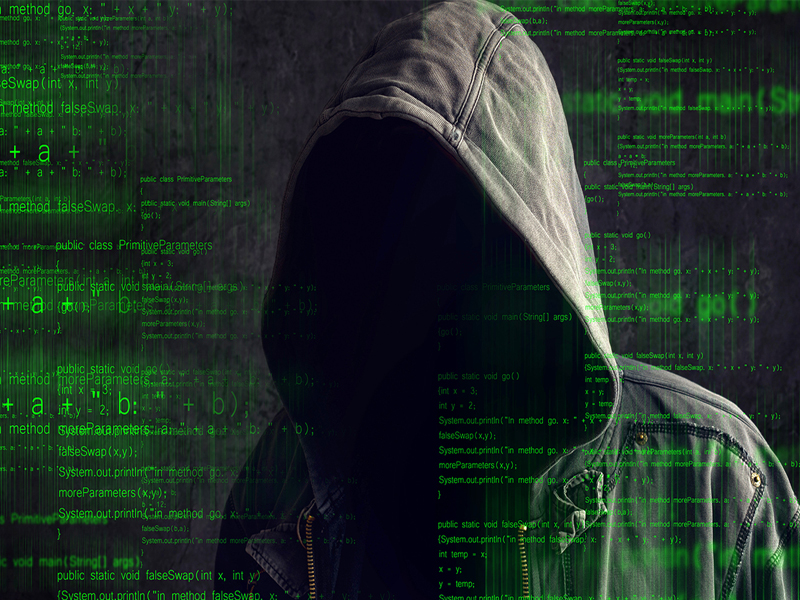 The website Kraken was down last night due to a DDOS attack brought to their system. It seems that the exchange was sent an extortion letter from the unknown attacker. The service stated over a Twitter broadcast explains Kraken won’t be paying the extortionist.

The final weeks of November was an interesting time for DDOS attacks for quite a few cryptocurrency related services. A few crypto news publications before entering their site gave CloudFlare updates to visitors during the week. The website Bitcoinfuturesguide.com has complained of server attacks to their operations and a letter from the “Internet Police.” The publication claims that because they exposed a certain internet rumor as false they were being harassed by the content creators of the so-called tale. Last week our competitors CoinTelegraph, Coindesk, NewBTC, and CryptoCoinNews (CCN) all suffered from DDOS attacks and are currently operational again. However, many wonder why individual Bitcoin-related companies were involved with these activities. CCN also has claimed their website was extorted as well with a threatening letter asking for 2 BTC to stop the barrage.

Distributed Denial Of Service (DDOS) attacks have been a problem for crypto-related businesses for quite some time. This method of service denial makes it seems like the domain is swamped with enough traffic to stop its operations. At times, a DDOS can be natural and not caused by a culprit. Many internet groups such as “anonymous” and others have used this against government agencies and giant corporations they accuse of being corrupt. 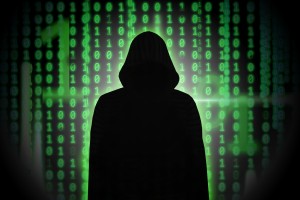 Kraken believes that because they have received this extortion letter they were definitely under attack by a group or individual. The exchange says they refuse to pay the people threatening them and has continued its operations. Exchanges themselves have been hit with these problems before in the past, and it seems to be an issue within the cryptocurrency space. However many websites across the world wide web have suffered from this kind of online onslaught and most have no reasoning behind them. The fact that letters were sent to both Kraken and CCN have led people to believe these particular acts were mainly used to shakedown digital currency services for their assets. CCN has offered a 5 BTC bounty on information regarding the attacker and publicized the perpetrators email, IP address, and other info involved.

We recently called attention to a group called DD4BC that has waged DDOS wars against financial institutions on a global scale. It was reported in September that the organization targeted Australian finance services and tried to extort them for Bitcoin. The Australian Cyber Security Centre coordinator Clive Lines said, “Australia is experiencing increasingly sophisticated attacks on networks and systems in the public and private sectors, including the finance sector, — If you are connected to the internet, you are vulnerable – financial markets and stock exchanges are not immune from this threat.” These threatening advances to financial institutions have led some to believe it is why Australian Banks have been refusing to service Bitcoin-related businesses. 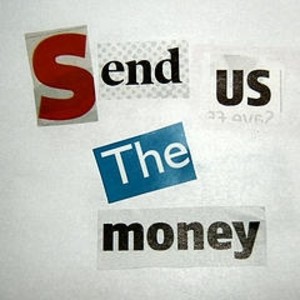 Other services like Protonmail has been reported to comply to extortion threats after being hit by a “coordinated assault on our ISP exceeded 100Gbps and attacked not only the data center, but also routers in Zurich, Frankfurt, and other locations where our ISP has nodes.”  Under pressure, the organization had decided to pay the ransom explaining, “we were placed under a lot of pressure by third parties to just pay the ransom, which we grudgingly agreed to do at 3:30 PM Geneva time to the bitcoin address 1FxHcZzW3z9NRSUnQ9Pcp58ddYaSuN1T2y.” After they had paid the attacker’s wallet, the DDOS continued failing to keep to their word within the extortion letter.

DDOS attacks and extortion has become a common occurrence within the digital currency community, and the majority of victims seem to be not paying the ransoms. Giving in to threats of extortion give assailants affirmation that their plans have worked. News publications and exchanges such as Crypsty as well have been victim to these online assaults. Extortion attempts to these businesses seem to be the main reason for hackers to infiltrate these services. As more developments unfold with these denial of service attempts, we will keep our readers informed.

What do you think of recent extortion attempts through DDOS attacks? Let us know in the comments below.

Images courtesy of Pixbay and Redmemes