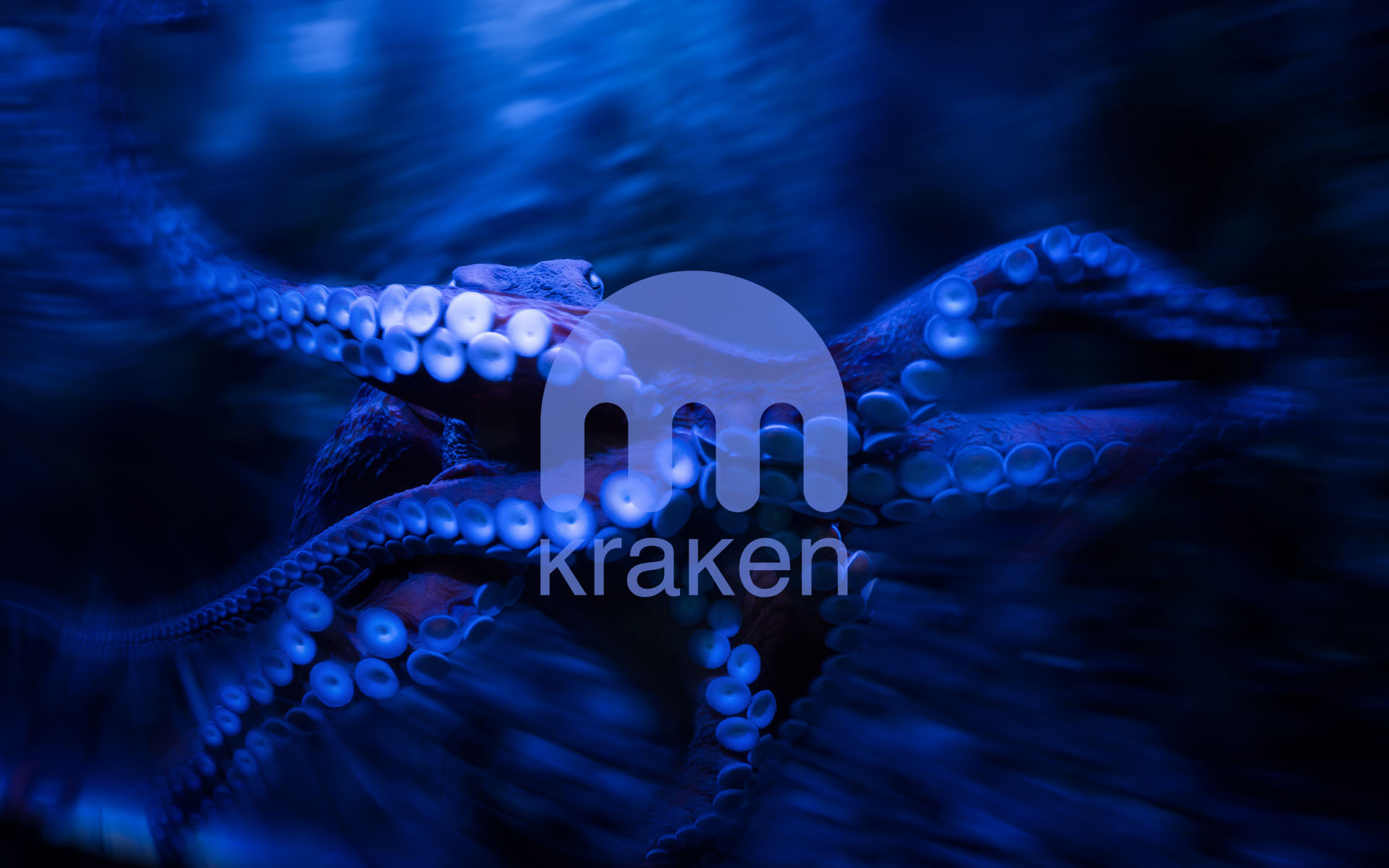 The Kraken Exchange has lowered their withdrawal fees in response to a community backlash towards increases earlier this week.

On June 8, Kraken announced it would be increasing its withdrawal fees to a static .0025 BTC in order to guarantee quicker transactions. This is equivalent to roughly$7 at current prices. Because of Bitcoin’s recent surge in popularity, mining fees are now climbing past previous highs. Kraken sent out an email outlining their changes:

Kraken always pays a miner fee that is sufficient to ensure transactions are processed quickly. However, the average miner fee required to prioritize and confirm Bitcoin transactions has been increasing for some time without a corresponding increase in the fee we charge to clients. The update brings the withdrawal fee more in line with our cost for the miner fees.

However, not everyone was onboard with the fee hike. Community backlash was so strong, in fact, that just a day later Kraken reversed its decision and lowered fees back down to .001 BTC. Another email sent to Kraken customers on June 9 read:

A Batch of Bitcoins

In order to accommodate both higher mining fees and community demands, Kraken will now be batching Bitcoin transactions together. This comes at the cost of transaction time, which Kraken estimates will take anywhere from 2 to 5 minutes longer.

Complaining On The Internet Works This Week… Kraken Lowers Withdrawal Fees Check it out at: https://t.co/QUpu4Ynwhq #cryptocurrency

Their Litecoin withdrawal fee has also been reduced to .001 LTC, although no previous increase was announced. Additionally, their Gnosis fees were bumped up to .005 GNO after a previous decrease to .004 GNO.

Kraken previously lowered the GNO fee claiming that “the fee in terms of GNO has gone down, so we are passing the decrease along to clients.” They did not say why these new changes were being made in addition to decreasing their Bitcoin fee. 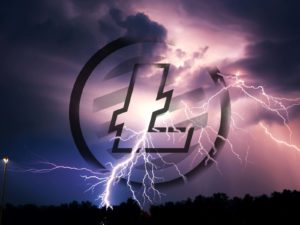 A Fork in the Road

Fees and transaction times are now an urgent concern in the Bitcoin community. Bitcoin’s second wave of adoption has brought its scaling issues to the forefront. Exchanges are now struggling to keep up with demand, and users are frustrated over these recent problems.

The debate over a proper solution has led to the Segregated Witness (SegWit) proposal, which would reduce the size of each Bitcoin transaction. Support for SegWit has been integrated into Bitcoin Improvement Proposal 148 (BIP148). Come August 1, a user-activated soft-fork (UASF) will split Bitcoin’s blockchain in two, with one chain supporting BIP148 and another without it.

This blockchain split is not entirely risk-free, however. In fact, many are worried that UASF will not only end Bitcoin’s current run, but will significantly harm its value. Therefore, the choice for expanded capacity has not been an easy one for the Bitcoin community. Until that time, however, further compromises between high fees and long transaction times should be expected.

Are you a Kraken user? Have you been hit by high fees and poor transaction times lately? Please share your experiences with other users in the comments below.