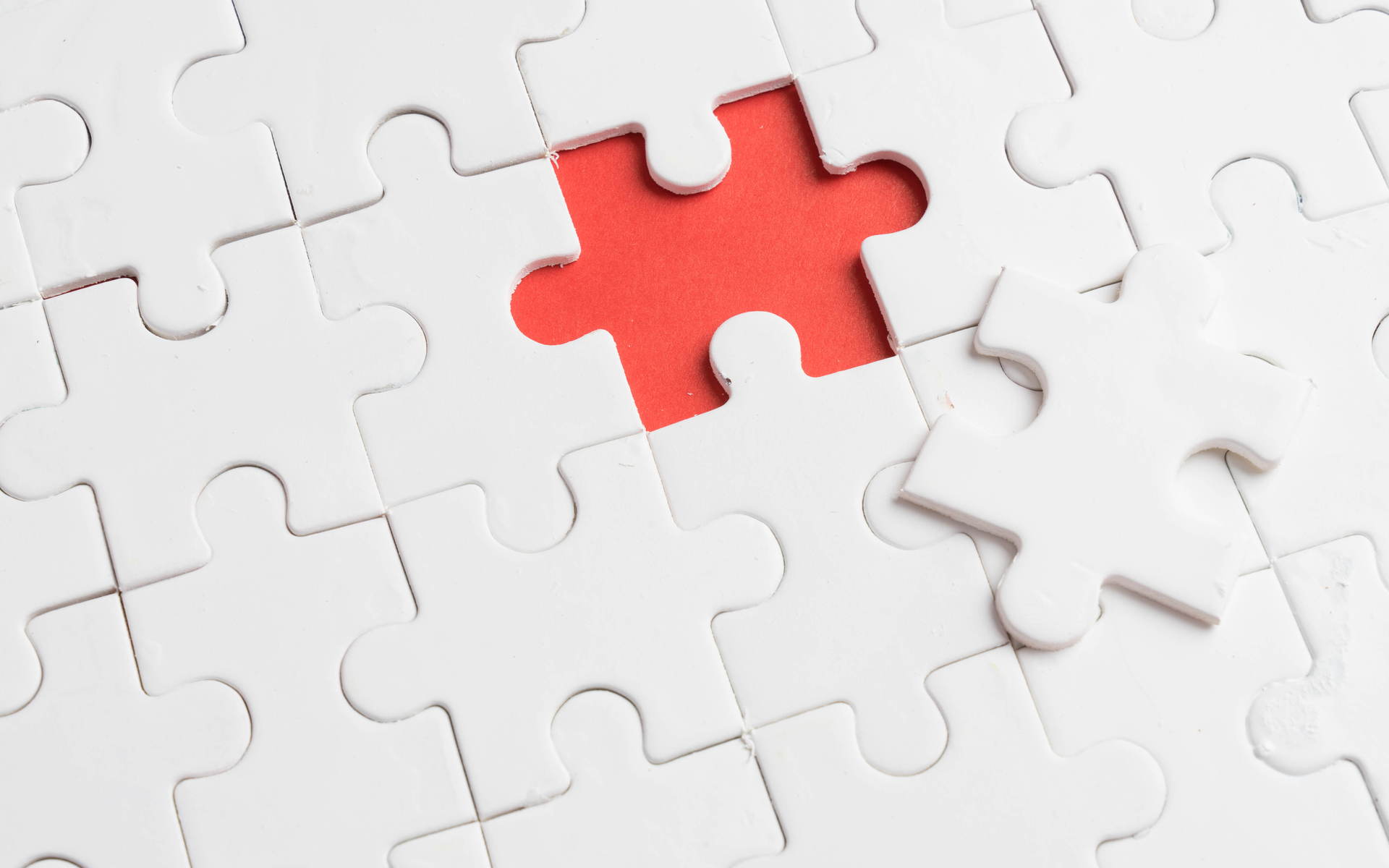 Any idea of the whereabouts of the missing QuadrigaCX coins? Kraken is offering a $100K reward if you do.

Kraken Continues to Self-Police the Industry

Ever since inception, Kraken has made more efforts than most in the cryptocurrency space to fight against crypto theft. In the absence of stricter regulation, in fact, the Kraken history of self-policing the industry goes as far back as 2014.

Kraken is giving up to $100,000 USD (fiat or crypto) as a reward for the tip(s) that best lead to the discovery of the missing $190 million US dollars. Can you help us unravel the Curious Case of Cotton's Coins?https://t.co/BurmEMKVku

In a blog post published yesterday, the U.S. based exchange says that its mission is to:

Accelerate the adoption of cryptocurrency so that the world can benefit from greater financial freedom and inclusion. This is why we’ve consistently done more than provide one of the best crypto exchange experiences.

They go on to detail their significant involvement with Mt. Gox investigators and the expertise they lent in helping return as many users’ funds as possible. After all:

Events like this impact the entire industry, which is why we want to get involved if there’s a way we can help.

$100K for the Missing QuadrigaCX Coins

January 2019 began with perhaps one of the most bizarre episodes in the cryptocurrency industry to date. Not just your run-of-the-mill hack or exit scam. No, the Canadian QuadrigaCX exchange story was all the more sensational.

A death, suspended operations, and access to the company’s cold storage wallets lost forever. The knowledge was supposedly taken with CEO Gerald Cotten to his grave.

Yet, there are more holes in this unlikely story that a factory of Swiss cheese. That a cryptocurrency exchange of such magnitude would grant one person with sole access to its users’ funds is improbable at best, blisteringly stupid at worst. As Kraken points out:

Some say the events and circumstances surrounding this case are too suspicious to be believed.

Moreover, since the declaration of this news, many have suggested that there was no evidence of any cold wallet storage at all.

And even that transactions have been made using the missing QuadrigaCX coins.

Shedding Light on the Mystery

In the true spirit of the crusading exchange that wants to make the world a better place, Kraken is on a mission to shed some light on the missing QuadrgaCX coins.

They hope that by raising awareness and offering a reward this won’t become yet another case of lost cryptos that disappear into the abyss. They may even be able to recover some users’ funds.

Kraken is encouraging users to pass on any information they may have to the exchange so that they can pass it on to law enforcement–and give out a reward.

It seems their efforts could be working already.

According to a report by Zerononsense, 600,000 worth of ETH may have already been located on Kraken, Bitfinex, and Polionex exchanges.

By positively identifying all exit points for Ethereum in QuadrigaCX-controlled wallets, the author discovered that Cotten may have been using other exchanges as his form of “cold storage.”

Whether or not he received $100K from Kraken has yet to be revealed.