Kraken To Begin Fiat Trading, Will This Be A Game Changer? 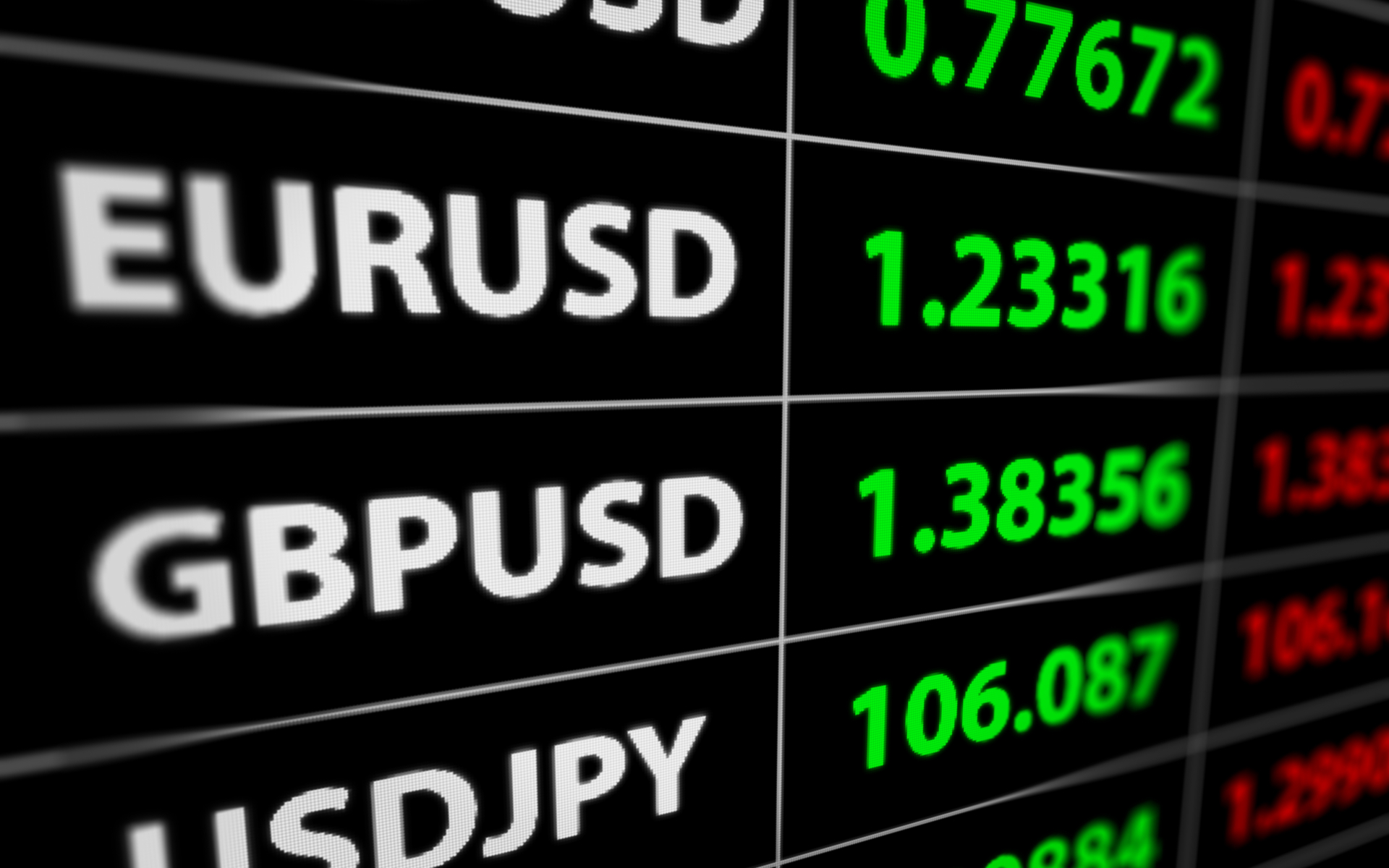 Kraken To Begin Fiat Trading, Will This Be A Game Changer?

On March 12 Kraken will launch Foreign Exchange trading across its global platform. This represents a bold step into the traditional financial space, and reflects the increasing professional development of cryptocurrency exchanges.

Kraken will offer nine trading pairs, primarily between the most popular and active fiat currencies. The pairs include USD/GBP, EUR/USD, and EUR/JPY. The fees will be competitive, and based on those of its stablecoins when traded against cryptocurrencies.

Margin trading will not be offered, although Kraken does enable it on its crypto platform. The exchange has not said if it plans to open it in the future, which is relevant as most forex traders do so on margin. Kraken says that it plans to launch more fiat pairs at a later date.

The exchange will offer the trading on its global platform, but will block the United States. It is unlikely that the U.S. ban will remain in place permanently, as Americans represent the largest share of forex traders. Although it does not appear that Kraken is offering anything unique to the forex space, its team appears to put together a solid, competitive service.

Kraken should immediately be a strong player in the forex trading market. It has a very large customer base and a reputation for solid management. Founded in 2011, it has never suffered a major security breach. In fact, it regularly assists other exchanges when problems occur.

The top crypto exchanges have long been seeking to establish themselves as legitimate players in the global financial realm. They are cooperating with regulators, setting up know-your-customer procedures, and taking reasonable steps to fight fraud. Many now actively lobby governments for greater recognition of cryptocurrency as a legitimate asset class.

It is thus not surprising that Kraken would move into traditional forex trading. More importantly, its competitors are all but certain to soon join it. The top crypto exchanges have now had many years to build their platforms and develop the tools needed to offer currency trading. Moving into the extremely lucrative foreign exchange sector is thus a no-brainer.

Should these exchanges succeed, their moves will further blur the lines between fiat and crypto. Active exchanges that enable both classes of currency to be traded are all but certain to bring vastly more sums into the blockchain space. They will also further pressure lawmakers to take cryptocurrency more seriously.

What do you make of Kraken’s latest decision to enter forex trading? Add your thoughts below!