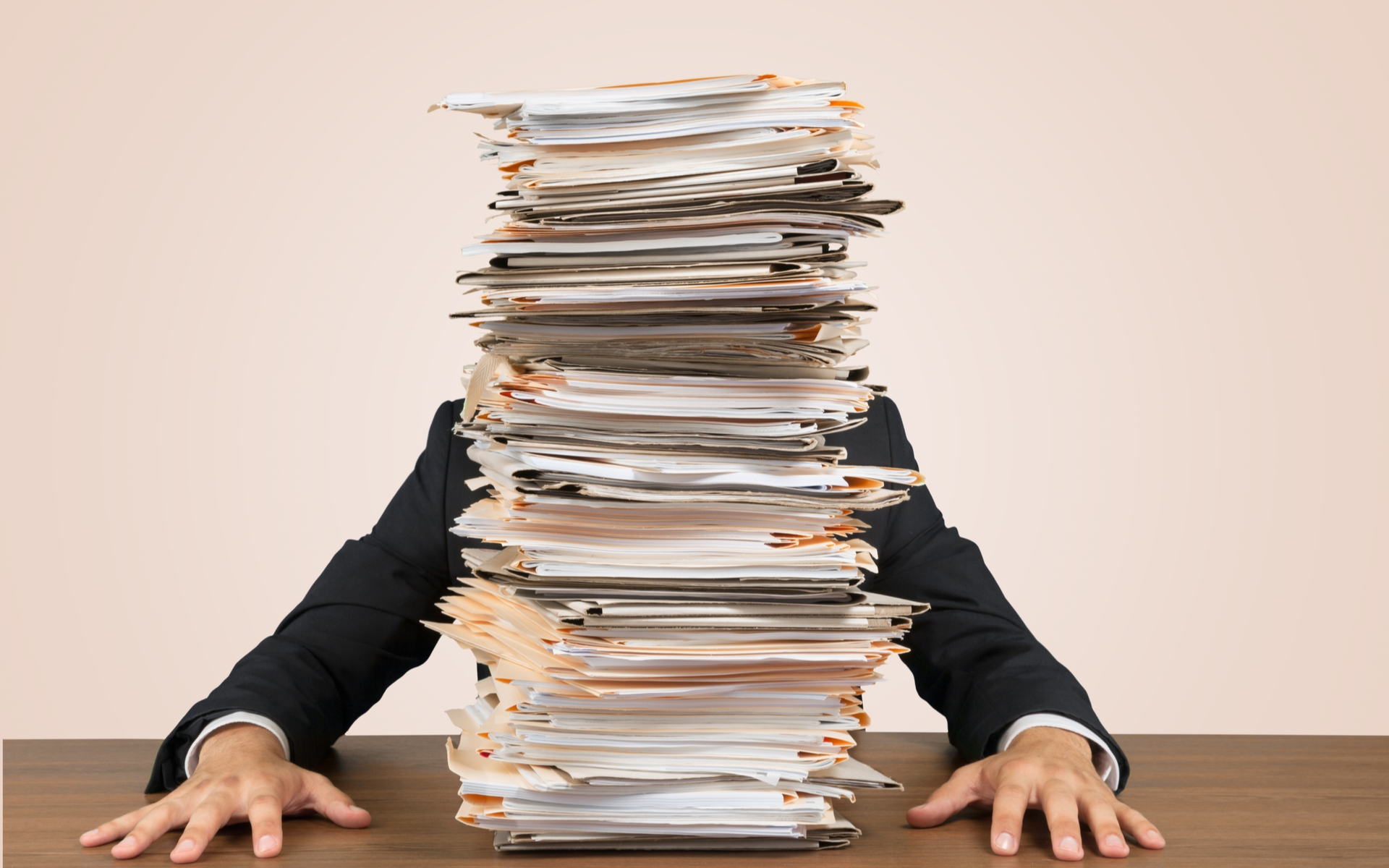 Kraken, one of the most sought-after exchanges, has registered an uptick in requests from law enforcement in the past year. There have been a spike of 49% in requests in 2019, as the exchange has been tested for illegal uses. Kraken issued the latest data in its annual compliance report.

Kraken Marked the Most Requests from US Law Enforcement

The requests from US law enforcement were once again the most numerous, though other regions gained fast.

It's that time again. Here's a snapshot of our Compliance team's 2019 Transparency Report. Team America still ahead with 61% of total requests, down from 66% last year. Other geos gaining fast. Trend is obvious. Costs are increasing, even in a relatively flat market. pic.twitter.com/4AMe11unoL

Kraken has been known for being one of the few readily available fiat markets, as well as a highly liquid crypto-to-crypto platform. It is one of the oldest exchanges in the space, offering trades against major European currencies.

Kraken has reported a total of 710 information requests, specific to 1,222 accounts, a significant growth from 2018. One of the reasons was that Kraken complied with the investigation of the QuadrigaCX exchange.

Reportedly, funds from the hot and cold wallets of QuadrigaCX possibly found their way to Kraken, either for liquidation or to be used in a speculative manner.

But 2019 saw an overall spike in attacks against exchanges, possibly liquidating some of the funds on the open market. Additionally, stricter procedures to track accounts meant exchanges were a more valuable source of money-laundering information.

The past year also saw the rise of the Plus Token investment scheme, as well as a large-scale Upbit hack. This has created tainted wallets that could also possibly be linked to exchange accounts.

Kraken has been one of the least problematic exchanges, but lately, more reports surfaced of banks deciding to refuse transactions to the market. Kraken itself has tried to remedy this by partnering with the Silvergate banking service platform, and also allowing the transfer of funds between accounts in a faster manner.

Confirmed reports saw customers being blocked from using Revolut to transfer funds, as this Reddit thread shows. One user reported a delay in deposits using the French Boursorama Bank. Later, it turned out the transfer was successful:

But bank services for the crypto sector have always remained uncertain. It is up to banks to decide to service wire transfers to exchanges. In Europe, usually SEPA transactions are a relatively fast way to transfer funds.

Kraken itself has warned it will flag any suspicious withdrawals to German banks, due to previous reports of financial crime. As of December 13, 2019, withdrawals from accounts that used Frick Bank are considered ‘high risk’ by Kraken. Any first-time deposits made via this bank will incur a temporary lock on withdrawals pending internal review.

What do you think about Kraken’s report on law enforcement requests? Share your thoughts in the comments section below!