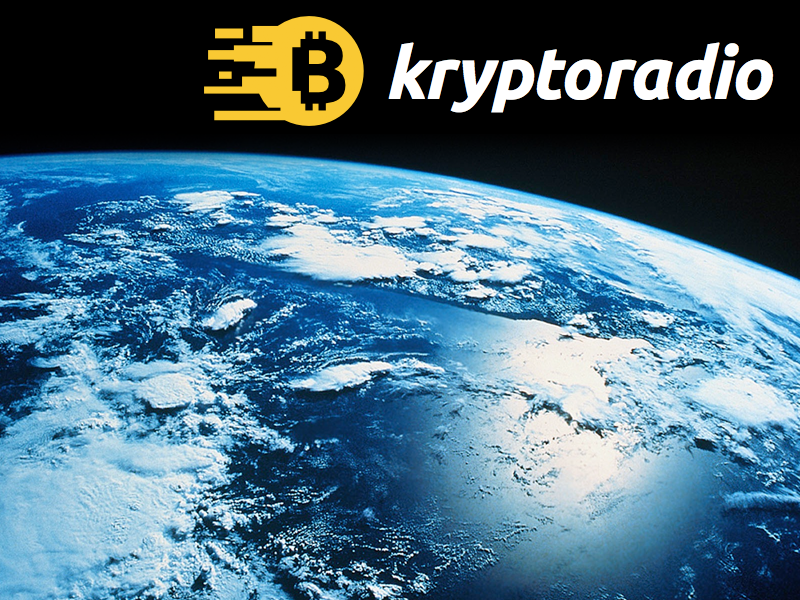 Kryptoradio Lets You Connect To Bitcoin Network Without Internet

A company out of Finland has created a way for people to connect to the Bitcoin Network without the internet. According to their website, Kryptoradio is a:

The broadcast transaction data consists of Bitcoin and FIMKrypto transactions, which are encoded and forwarded to the network of Digita, the Finnish national terrestrial TV operator. The broadcast covers 95% of the Finnish territory of approximately 5 million people. The technology, once completed, will be portable to other countries worldwide. 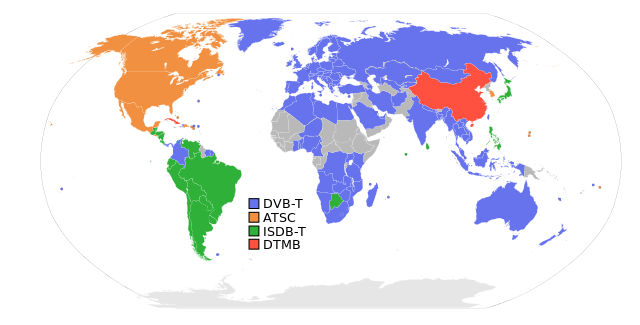 The pilot broadcast project starting in September 1 lasts two months, and commercial production phase is planned to begin later this year. The pilot is free-to-air and open for everyone interested in developing devices and applications.

FIMKrypto (FIMK) is a cryptocurrency launched in early July by non-profit association Krypto FIN ry. Prior to FIMK’s launch the association received 533 Bitcoins (approx. 250 000 EUR) in donations from domestic and international donors. The association coordinates the FIMKrypto project and organizes a national basic income plan paid in the cryptocurrency.