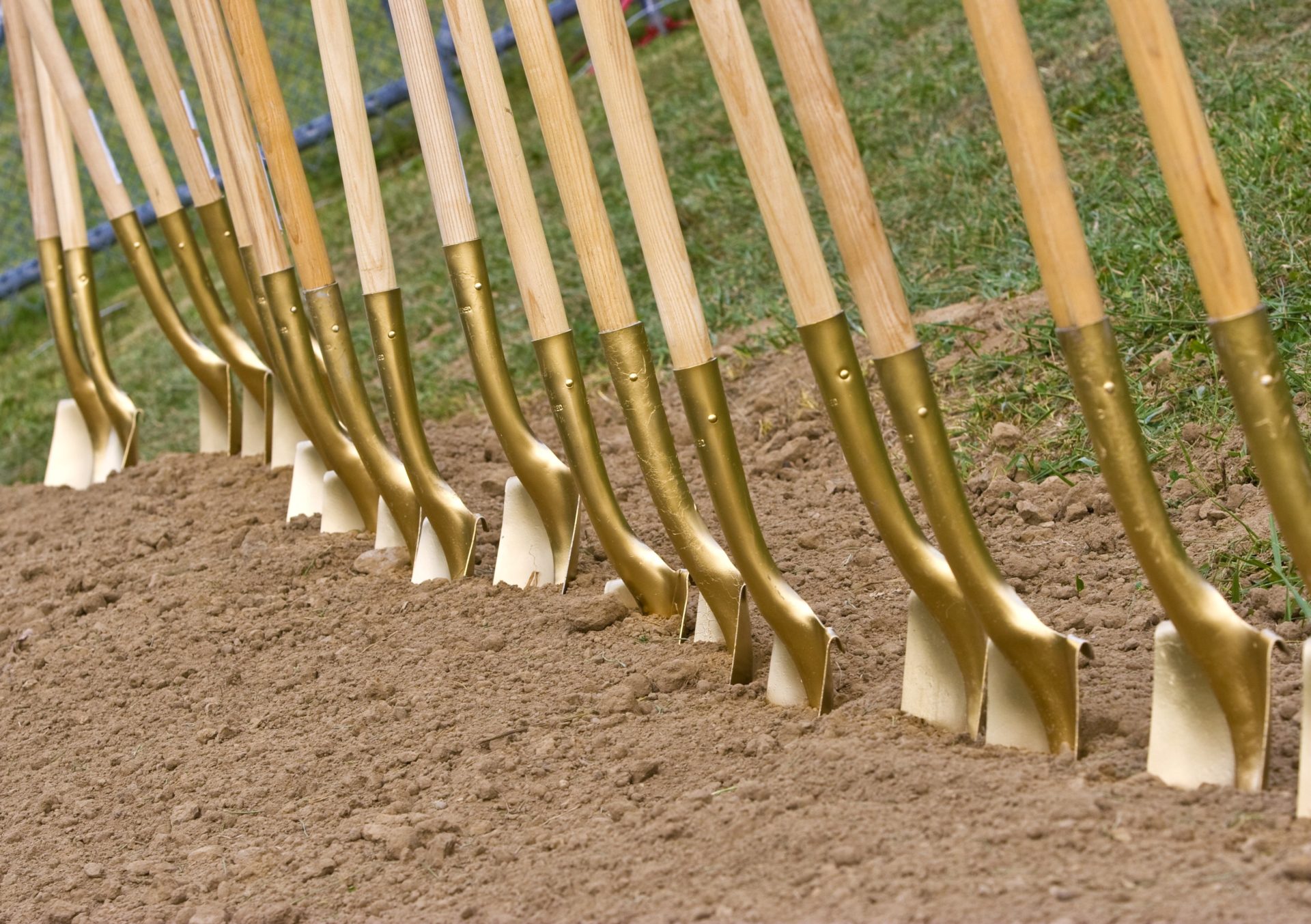 A new entrant has emerged in the already crowded crypto wallet space. KZen, a company co-founded by a former TechCrunch editor Ouriel Ohayon, recently announced that it has completed a $4 million funding round while hard at work building a more intuitive and user-friendly crypto wallet. KZen is planning on offering the world the first non-custodial digital wallet where users are not required to manage their own private keys.

The firm declined to use an ICO to fund its wallet project, instead relying on traditional start-up funding mechanisms. Ohayon laid out his rational for not pursuing an ICO in a Medium post on August 7th. KZen’s funding round was led by Benson Oak Ventures, and the group attracted a prominent group additional investor, including Elron, BlockNation, FJ Labs and Samsung Next. The firm also has several noteworthy individual investors.

In addition to the capital raised from their investor group, the KZen team has received research grants from leading crypto projects, including Tezos and Zilliqa. Additionally, Benson Oak Manager Partner Robert Cohen will be joining KZen’s board as an advisory member.

There are three co-founders in addition to Ohayon. Co-founder Gary Benattar is heading up engineering for the project, with Tal Be’ery in charge of security, and Omer Shlomovits overseeing cryptography. The project will be open source, so interested collaborators can review the teams Github page for a look at the progress to date. 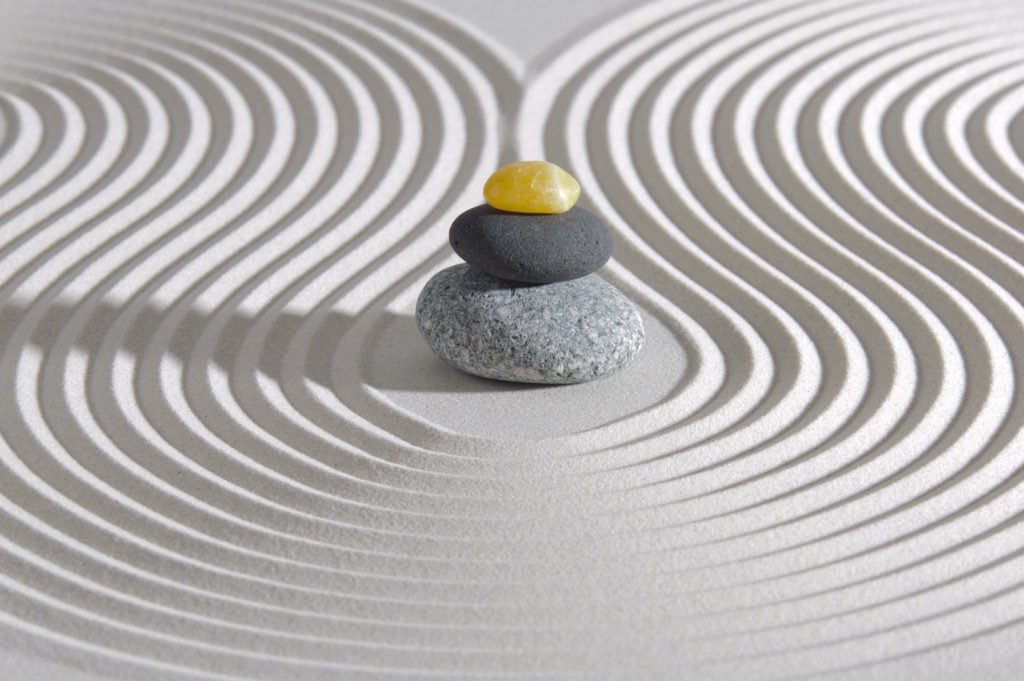 While the announcement of the capital raise was issued on the company’s blog on Sept 29th, the KZen already expects to have a beta version of the wallet available for review for a select group in the coming weeks. Interested participants can register for the Beta launch via the firm’s site.

There are already a bevy of wallet options for crypto traders, as KZen readily admits. KZen’s goal is to build a superior wallet that can be used and understand by the average retail consumer. Taking even a cursory glance across the wallet ecosystem, one easily finds dozens of available options.

The sheer number of available wallets combined with the vast array of features that must be compared before selecting a wallet serves constitutes a roadblock for crypto adoption. By building a faster, simpler, and easier to use wallet, KZen could position itself as an on-ramp for first-time crypto buyers. KZen claims that its new wallet will utilize new ways to manage private keys, which will significantly cut down on the risk of both human error and security breaches.

It will be exciting to follow the KZen team as they attempt to build a market leading wallet solution. The team’s expertise and financial firepower give them a good shot at building an easy to use, secure wallet that may expedite further crypto adoption by the investing public.

What do you think of KZen’s announcement? What are some of your favorite crypto wallets? Let us know in the comments below.