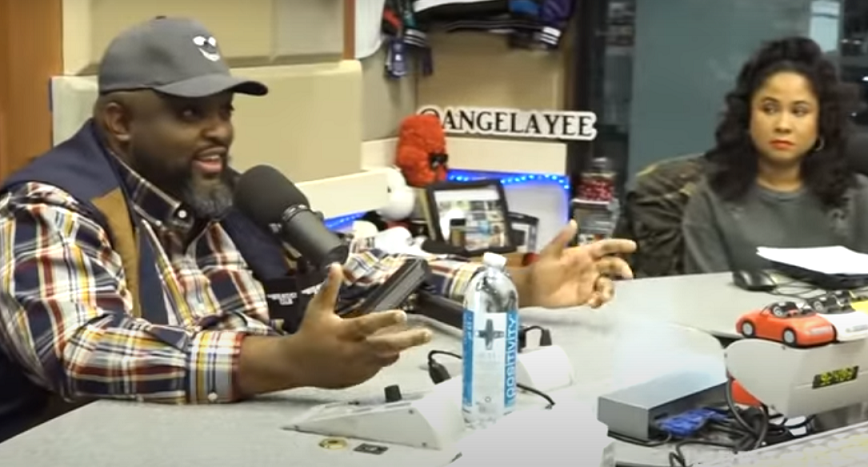 Entrepreneur and bitcoin educator Lamar Wilson brought the heat to The Breakfast Club. The self-proclaimed “World’s Most Dangerous Morning Show” airs in most U.S. radio markets, plus it lives as a podcast and as a YouTube show. So, this is as mainstream as it gets. And bitcoiners made their way to it, as they seem to constantly be doing lately.

Lamar Wilson is one of the founders of the Black Bitcoin Billionaire platform. He’s a software developer with a finance degree, so bitcoin is right up his alley. And he’s been preaching and orange-pilling the black community for a long time. A platform like The Breakfast Club though, that’s another level. And Lamar Wilson made the best out of the opportunity.

Would you buy a house on a foundation of sand? 🏠 🤔 @bigmarh speaking to how #BTC is thee crypto currency to invest in. Check out the full interview on our YouTube page! pic.twitter.com/3x07nOGG6h

The edited clip up there is a summary of a 40+ minutes conversation. “Bitcoin is different than the rest,” Lamar Wilson tells the hosts. And then proceeds to explain to them why. Dj Envy is not convinced about cryptocurrencies. There are too many coins and he doesn’t get what gives them value.

To answer him, Lamar Wilson compares other cryptocurrencies to a beautiful house built on sand. Bitcoin, on the other hand, has a solid foundation. And that explains the difference in the value. Then, Lamar Wilson explains concepts that Bitcoinist readers might be familiar with.

“There are properties in bitcoin that a lot of people don’t understand. From the standpoint of it being decentralized. From the standpoint that it has the most security in the system. The fact that I was talking about, that there’s nobody that controls the monetary supply or the policy of it. So, therefore, it has a more solid foundation than a lot of these other currencies out here that are controlled by other people, that are centralized.”

Then, it’s Angela Yee’s turn. She asks Lamar Wilson about celebrity-fuelled crypto scams and pump and dumps. “How do you regulate that?” she asks. He compares the altcoin world to a casino, as bitcoin maximalists usually do. However, Lamar Wilson offers a more lenient perspective.

Bitcoin As A Digital Manhattan

Taking a page from Michael Saylor’s book, Lamar Wilson compares buying bitcoin to buying a piece of Manhattan in the 18th century. Would you do it, he asks the hosts. Both say yes, obviously. Well, that’s the opportunity you have before you. It goes even further, though. Manhattan is stuck in New York, while “bitcoin is globally liquid.” There’s a market for it everywhere.

Lamar Wilson closes with, “So, if you have bitcoin, you can take that value wherever you go.” 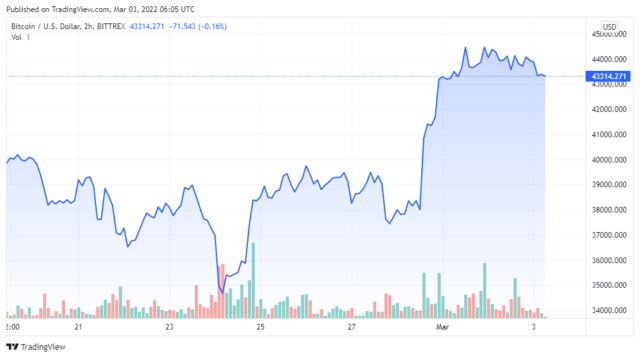 What Does The Twitterati Think About Lamar Wilson ‘s Interview

Bitcoin advocate and author Charlene Fadirepo commented, “Lamar Wilson was dropping Bitcoin gems on The Breakfast Club show! This is how you orange pill an entire community!“ Another bitcoin-centric account that goes by Boiler Room tweeted, “Lamar Wilson is legit. He knows his stuff. I’ve never heard him say anything sus, only facts. Lamar always keeps it 100.”

For their part, the Black Bitcoin Billionaire community did a whole recap/ listening party

Last but not least, Tales From The Crypt podcast host Marty Bent qualified the whole ordeal as “Mega platform orange pilling.” This publication couldn’t agree more. Bitcoiners are regular guests on mainstream media now. Is that fact priced in?