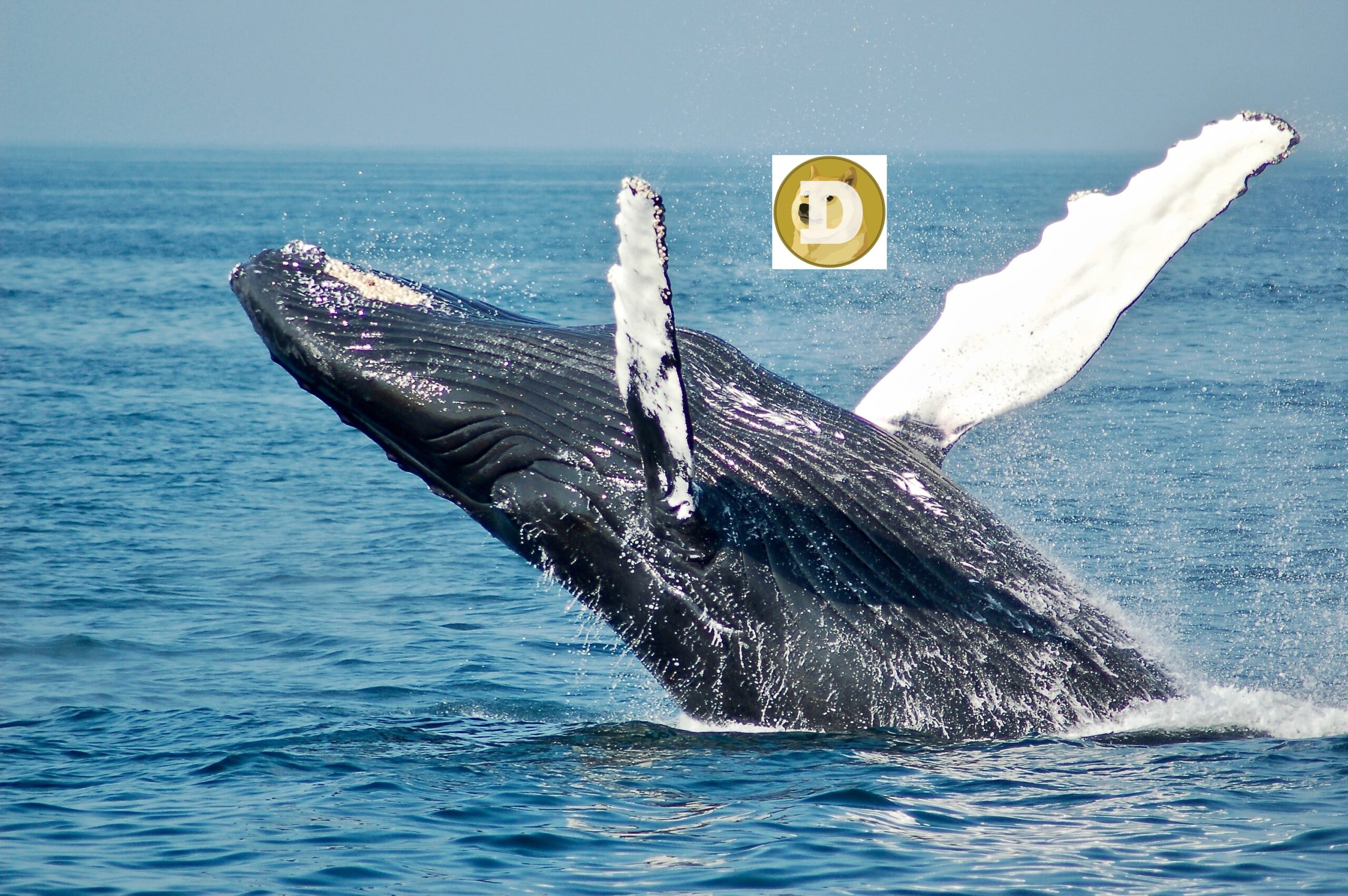 by Jake Simmons
in Dogecoin
0

The Dogecoin price is currently experiencing a rather underwhelming week. Within the last seven days, the DOGE price has dropped by around 15%. The sell-off was reignited yesterday after a vote on Twitter revealed that Elon Musk is set to step down from his role as Twitter CEO.

Curiously, the largest DOGE holder (address: DPDLBAe3RGQ2GiPxDzhgjcmpZCZD8cSBgZ) transferred 3.841 billion DOGE, equivalent to about $280 million) to the address DDuXGMFNGpGjaAqyDunSMvceMBruc1wwKF today. Notably, this address is in turn the fifth largest DOGE holder.

Also noteworthy is the fact that this is the largest transfer in one day since the creation of the Dogecoin address mentioned above. According to BitInfoCharts data, the largest address owns more than a quarter of all DOGE (25.24%). The fifth-largest address still owns 2.8% of all DOGE. After Crypto Twitter spotted the transaction, rumors immediately resurfaced that Elon Musk could be the man behind it.

One user speculated that the billionaire is preparing to pay out cash to provide collateral for Tesla‘s margin calls. However, it’s a fact that there is currently no evidence that the largest DOGE address belongs to Elon Musk.

There are some speculations that could point to this and have kept the rumor floating around the crypto community for quite some time. The speculation has even led to Elon Musk facing the matter in Manhattan federal court.

In June, investors filed a lawsuit alleging that Musk and his companies Tesla Inc, SpaceX and Boring Co manipulated the Dogecoin price. The lawsuit seeks $258 million in damages.

Clues That Elon Musk Is The Largest Dogecoin Holder

A look at BitInfoCharts’ Rich List reveals that the richest Dogecoin address is assigned to the American trading platform Robinhood. However, there are doubts about this.

Cryptocurrency exchange addresses are characterized by the fact that there are constant inflows and outflows. However, the mysterious DOGE address shows very atypical behavior, which raises the question of whether it is really an address of Robinhood, as a research expert told Business Insider.

Therefore, in early November, the on-chain analysis service “Lookonchain” conducted an investigation into the origin of the largest Dogecoin address. The analysis found that the largest whale acquired the token in large quantities between July 19 and July 21, totalling 41 billion DOGE worth $6.4 billion at that time.

Who is the owner of the largest holder of #DogeCoin?

1.🧵
Here is some evidence. pic.twitter.com/j0nl4c4FOQ

The DOGE of the current largest address came from five other addresses, with the largest share coming from an address previously believed to be attributed to Elon Musk. That address ended its DOGE accumulation one day before Elon Musk tweeted on February 10, 2021, that he had purchased Dogecoins for his son.

Another putative indication is the amount of Dogecoin that one of the addresses bought in February 2021, namely: three times 28.061971 DOGE. Coincidentally, this, June 28, 1971, is Elon Musk’s birthday.

At press time, the DOGE price was bouncing off the crucial support at $0.07 and just sat above this level.