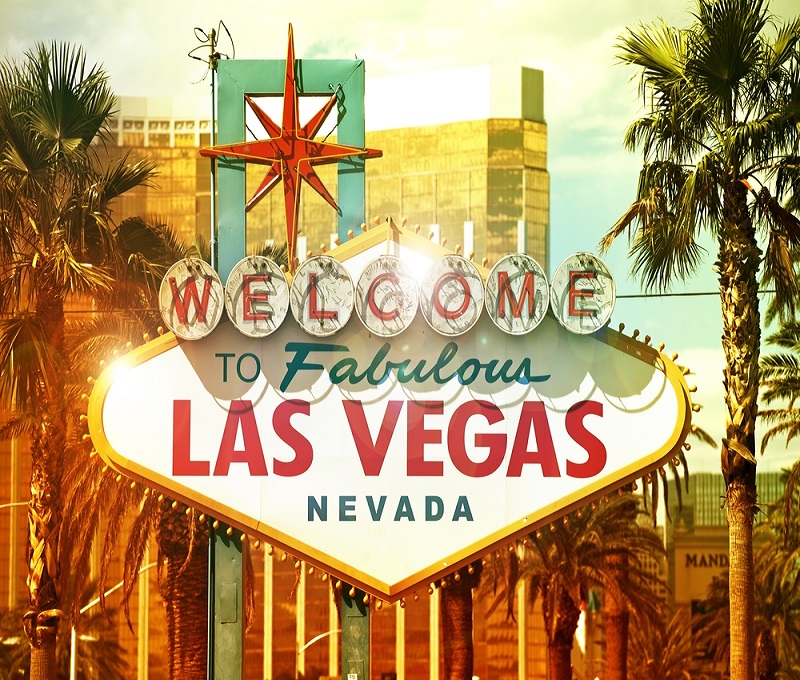 Accepting Bitcoin payments can do wonder for any business, and the gambling industry is at the top of that list. Various casinos and other gambling establishments in Las Vegas have taken the plunge by venturing into the world of Bitcoin payments, and they are reaping the rewards from being early adopters. Overall, the interest in digital currency is on the rise in Las Vegas, which could be a sign of positive things to come. 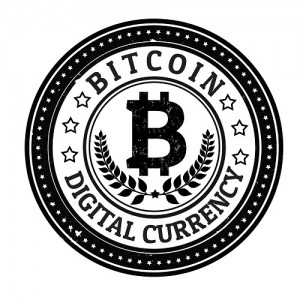 Among the locations accepting Bitcoin in Las Vegas are several prominent locations, such as the D Las Vegas Casino Hotel and Golden Gate Hotel & Casino. Rather than accepting Bitcoin payments at these locations for just one aspect of the local offerings, digital currency enthusiasts can use the digital currency at the front desk, eateries, shops, and all other facilities available to them.

Derek Stevens, the owner of both the aforementioned premises, has noticed an increase in business ever since Bitcoin payments were introduced a little over two years ago. As a result, the number of enterprises in Las Vegas to explore the option of Bitcoin payments has been steadily increasing ever since.

While there is still a fair bit of skepticism regarding Bitcoin and digital currency, there is a certain appeal to it that cannot be ignored. A lot of technology enthusiasts are keen on using Bitcoin, and the Las Vegas businesses want to capitalize on that group by any means necessary. After all, most of the locations in Sin City accept Bitcoin as an alternative form of payment, so they have nothing to lose and everything to gain by doing so.

That being said, the usage of Bitcoin in Las Vegas is not limited to gambling and entertainment houses. There is a large local Bitcoin community in the area, and various Bitcoin ATMs are installed in Las Vegas to make the digital currency more accessible to everyday consumers.

Based on the information provided by CoinATMRadar, there are eleven different Bitcoin ATMs in Las Vegas right now. One of these machines acts as a two-way Bitcoin ATM, allowing users to both buy and sell Bitcoin in exchange for US Dollars. Plus, don’t forget about the Mike Tyson Bitcoin ATM, which was unveiled not that long ago. 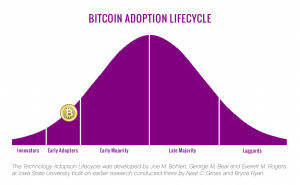 The Las Vegas example clearly shows how Bitcoin can make a major — positive — impact on the financial ecosystem. Businesses stand to gain a lot from accepting Bitcoin as an alternative payment method, as there is little to no cost involved in the process of doing so. Vegas News even goes as far saying “the arrival of Bitcoin in the world’s gambling capital was simply inevitable.“

More and more consumers are flocking to Internet gambling these days, as these services offer far more convenient payment solutions compared to their brick-and-mortar counterparts. Bitcoin offers an interesting hybrid solution, as the popular digital currency works in both the online and offline world in identical fashion. Taking advantages of this technology can bring a lot of jobs and businesses opportunities to the table.

What are your thoughts on Las Vegas embracing Bitcoin as an alternative payment method? Will other cities around the world follow by example? Let us know in the comments below!