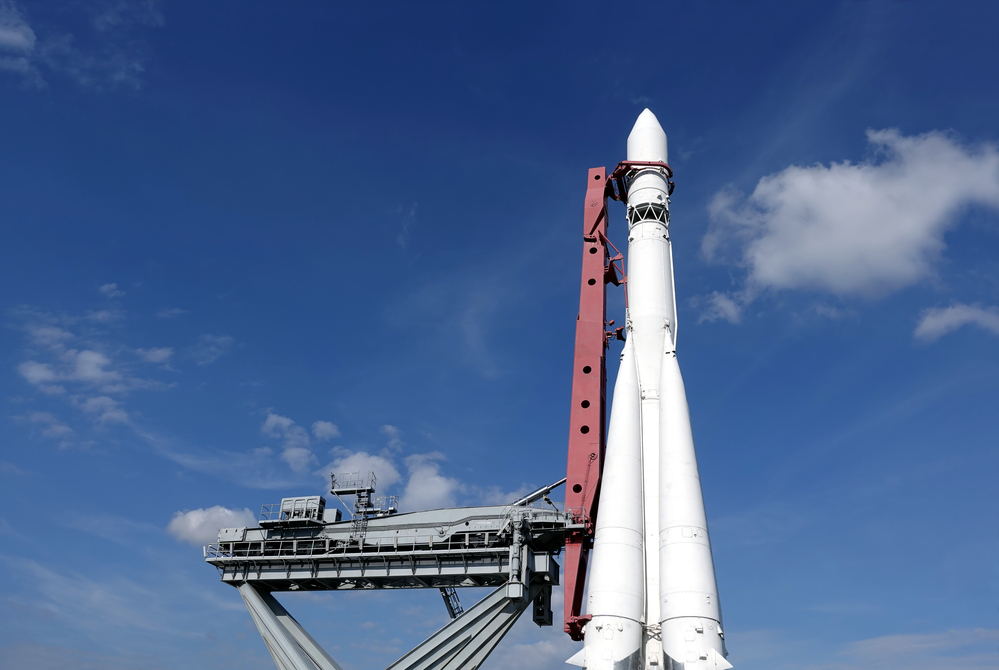 Bitcoin underwent a sharp sell-off on Monday, two days after it reached a three-year high above $14,000.

The benchmark cryptocurrency corrected downwards to hit $13,215. But it quickly recouped a portion of its losses minutes after touching the intraday low.

Technically, the downside rejection appeared in the form of a long wick. Most traders agree that negative wicks point to a bullish reversal, especially as its bottom coincides with other support levels.

On Monday, Bitcoin illustrated the said confluence, as shown in the chart below.

The price fell atop a level that has lately become a point of reversal for traders – an accumulation zone after each sell-off since October 21. The same support allowed Bitcoin to limit its bearish bias against the mounting selling pressure by sending its price about $500 upward.

Simultaneously, Bitcoin remained under downside bias because of a considerable selling presence near a horizontal resistance around $13,820. The cryptocurrency formed a long wick near it as well, albeit facing north. That overall left it inside a consolidation channel that appears like an Ascending Triangle.

An Ascending Triangle is a bullish pattern that forms during an uptrend. An asset confirms it when its price begins a sequence of higher lows while limiting its upside bias around a resistance line. That is pretty much the case of Bitcoin in its ongoing trend, as shown in the chart above.

With that said, the cryptocurrency could consolidate within the confines of the Triangle. But a repeated retest of the resistance line should eventually lead to a breakout move above it. That is, according to the history of Ascending Triangles, anyway.

There are additional requirements, nevertheless. As the Triangle pattern develops, volume contracts. Bitcoin passes this scenario.

Meanwhile, the breakout should appear with a sudden volume explosion, or it risks turning into a fake upside move that could put Bitcoin back inside the Triangle range.

But as a breakout occurs, an ideal Ascending Triangle upside target is the vastest distance between its two trendlines. In the current scenario, that is the height of the Triangle, which is around $1,200.

The consolidation phase within the Ascending Triangle also coincides with a period of market uncertainty around the US presidential election. A clear victory for either Donald Trump or Joe Biden guarantees one thing: the US Congress will pass the long-delayed coronavirus relief package.

It seems as if we find ourselves in another "this is good for Bitcoin" moment. A Biden win + blue senate effectively guarantees a wave of stimulus, with a floor of $2 trillion. In the case of a divided government, the Fed is standing by ready to expand asset purchases.

So it appears, Bitcoin traders are watching the developments in the US political space. While those with short-term risk appetite are attempting to dump their holdings (hence the bearish wick), those with a medium-term upside outlook are buying the dips (hence the $500-retracement).

Much of Bitcoin’s short-term bias also depends on the way the election season plays out. Bitcoinist discusses it here in detail.