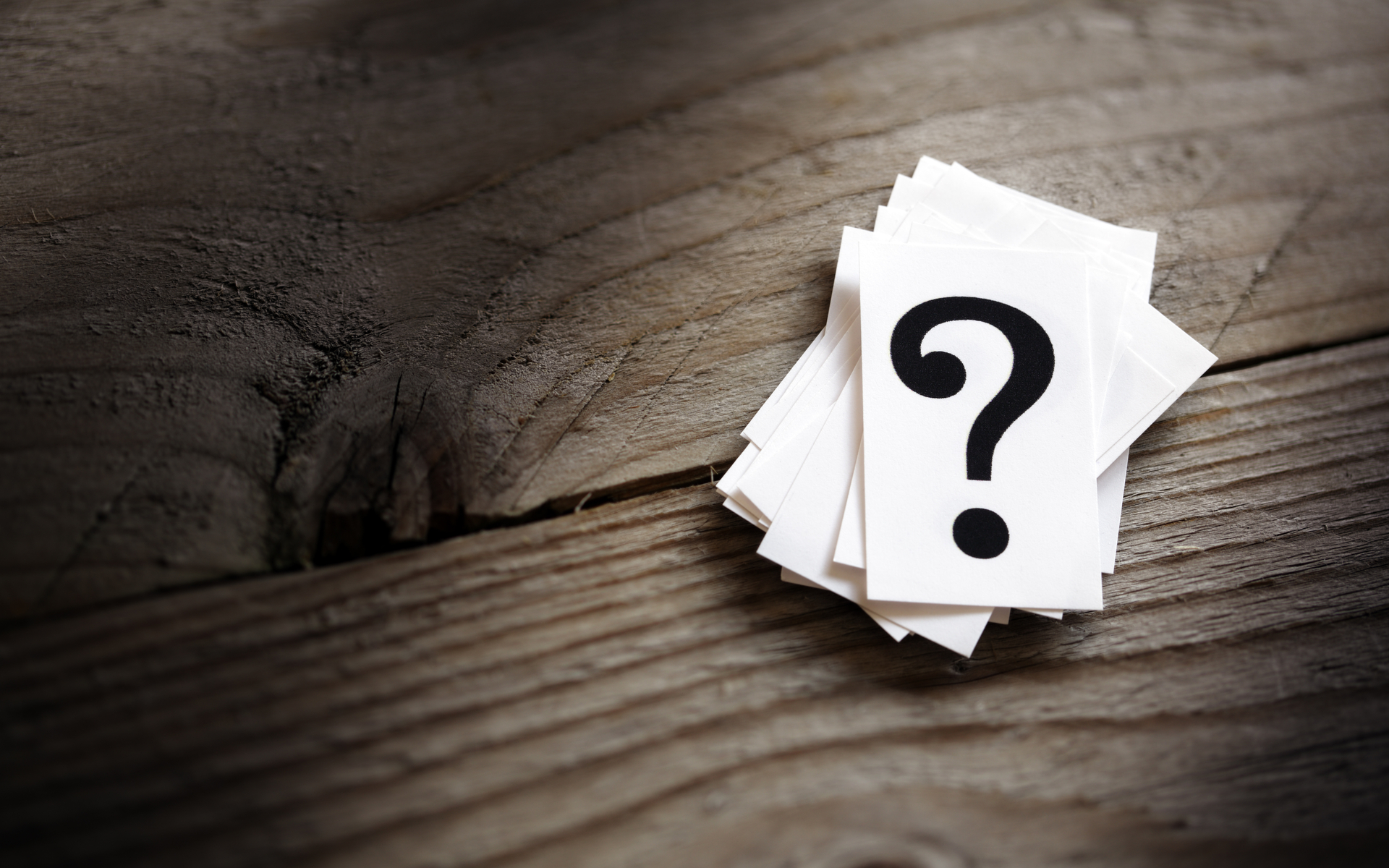 Another ‘Satoshi Nakamoto’ sighting has emerged, this time on Thai TV. This Satoshi Nakamoto appearance may take the prize for the weirdest one since Nakamoto went into obscurity.

The Thai TV video shows a grand ceremony at the Wat Phra Dhammakaya, where a leading monk bears resemblance to one Dorian Nakamoto. Unfortunately, Dorian Nakamoto has dismissed all claims he is the creator of Bitcoin, though his somewhat iconic face is often used to illustrate the anonymous Satoshi.

Of course, the rare appearance of Satoshi Nakamoto was graced by world luminaries. Deep fake magic made Nakamoto touch elbows with none other than Donald Trump and Prince William.

The video also included a plug for the Durov Brothers, who are about a month from challenging Bitcoin’s leadership with the Telegram Open Network. The rest of the report was a confusing mix of logical leaps and a tentative-looking similarity between Dorian Nakamoto and a sect leader.

But is this even the most outlandish claim to being Bitcoin’s creator? Recently, one Bilal Khalid, a regular British NHS worker, claimed to be the real deal. He even padded out his claims with Chaldean numerology, though seemed to be quite unaware of how is own creation worked. Khalid-Nakamoto ended up performing like a fool, losing the wallet.dat file to all his Bitcoin in a stunt featuring a crashed hard drive that was sent to a landfill with no chance of data recovery.

Of course, there is the ongoing saga of Dr. Craig Wright, who attempts to convince the courts he is Satoshi Nakamoto and owns the block rewards from early mining. While Wright rage-quit Twitter, there is yet another claimant, @RealSatoshiN, known for his rather cryptic remarks.

None have managed to get to all those lambo money locked in the nearly 1 million BTC held in pristine early wallets.

In any case, Nakamoto has created much more than a Thai Buddhist sect. Bitcoin has its share of maximalists and worshippers, often resorting to the original White Paper to support their claims.

But no matter who the creator of Bitcoin is, the fate of his creation has evolved over the years, into a global giant taking its energy from Chinese mining farms, and its liquidity from worldwide investment pools.

What do you think about Satoshi Nakamoto’s disappearance? Share your thoughts in the comments section below!