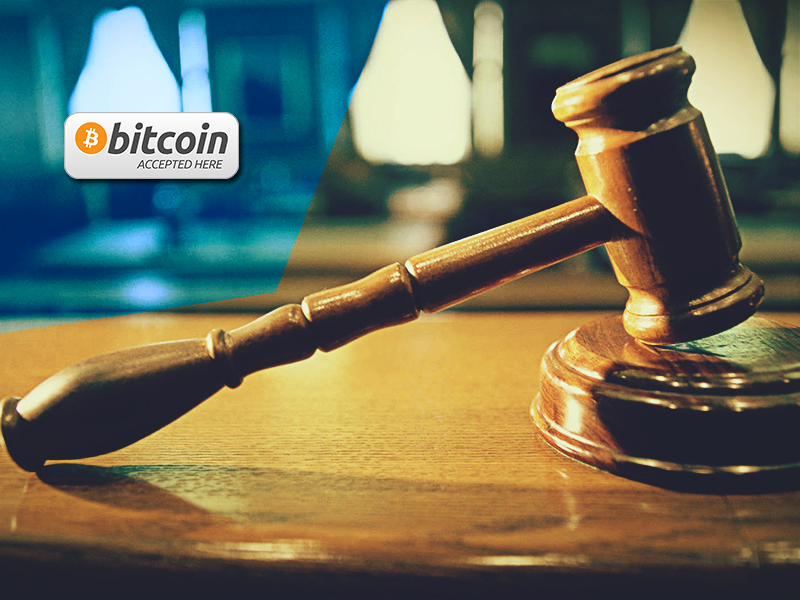 Since the very beginning, Bitcoin by nature was going to have difficulty abiding with regulation. As Bitcoin is decentralized and was designed from the ground up to be peer to peer; this did not mix well with most countries. A potential form of payment that could be used as a currency globally controlled by no one entity? A government’s worse nightmare. 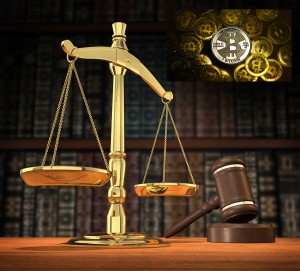 The law firm currently has 3,000 clients, but none of them have decided to pay in Bitcoin for services. This has not discouraged Desimone, however, as giving the people the option to pay in Bitcoin can never hurt. It also results in cheaper costs of doing business, which can lead to potential savings for the law firm.

It’s just one more way to expand services. Sometimes you have to do it with brick and mortar, and sometimes you do it online with digital currency. There are different ways to reach markets.

While Bitcoin in its current rate is still quite new and volatile, the economic freedom it gives both users and merchants will be the driving reason it becomes a global currency used widely.

I know the world is not caught up to digital currency yet, but I do believe it is the direction it is gong. We are not expecting a big boost in business or anything, but I do believe underlying blockchain technology is the way of the future.”

Desimone announced that they would be using Coinbase services for both the wallet to store Bitcoins as well as payment processing to convert to fiat if necessary.

Bitcoinist reached out to Desimone for a statement but did not receive a comment at this time.

Regardless, Desimone is quite optimistic for Bitcoin and believes that it was a smart decision to start accepting Bitcoin at their firm. A decision in the following months that many other companies will decide to do as well.

The cryptocurrency industry as a whole is going to revolutionize the entire financial sector.

It’s always good news to hear that a new company is accepting Bitcoin. More adopters means more users, which is essential to building the Bitcoin ecosystem.

Do you accept Bitcoin at your business? Was it worth it? Let us know in the comments below!