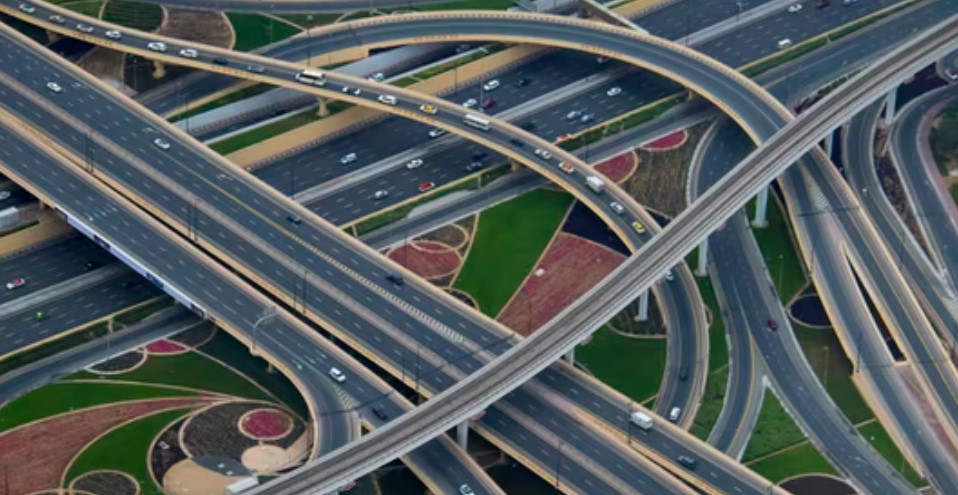 How LayerZero Raised $135M In Investment From Sequoia, FTX Ventures And A16z

Per a Forbes report, LayerZero Labs recently completed a series A+ investment round. The company managed to attract the attention of major players in the crypto industry.

The investment round raised $135 million and was led by FTX Ventures, Sequoia, and a16z. Other companies, such as Gemini, Polygon, Zokyo, Dapper Labs, imToken, Uniswap Labs, CoinFund, PayPal Ventures, Tiger Global, and others.

These investors believe in LayerZero Labs’ potential to ease and improve cross-chain transactions. The company recently deployed its cross-chain direct communication protocol along with Stargate (STG), a first implementation that removes costs and complexity from this process.

Crypto exchange FTX, the parent company of FTX Ventures, participated in the STG Token launch. At the time, Sam Trabucco, CEO at Alameda Research, announced that the company “indeed buy all the tokens” and subsequently released a spot-based product on the crypto exchange.

There's been some chatter about the recent @StargateFinance auction, and I wanted to clarify a few things about Alameda's involvement.

FTX and its partners claim to believe in the long-term potential of this cross-chain communication project. In the long term, the founders expect to connect the entire crypto ecosystem to LayerZero.

As Bryan Pellegrino, Co-Founder and CEO at LayerZero Labs noted, this is the first time that Sequoia, a16z, and FTX Ventures collaborate on an investment round. Via his Twitter account, Pellegrino pointed out that these companies are the “most incredible” in the world “when it comes to growing and scaling huge”. He said:

Take a look through their portfolios and realize that that is the sort of company that we aspire to be. Obviously FTX has been an amazing source of motivation for us and there is nobody better to model company work ethic and relentless ability to ship than Sam Bankman-Fried & co.

As Forbes revealed, LayerZero Labs reached unicorn status with its latest round. The company is valued at $1 billion. The report claims that Multicoin Capital and Sino Global Capital previously participated in a $2 million seed funding round.

Michelle Bailhe, a partner at Sequoia quoted by Forbes, said the following on their optimistic long-term vision for this project and its potential to transform cross-chain transactions:

We had conviction in a cross-chain future, but the technology to enable it was insufficient—until we met LayerZero.

Via Twitter, Pellegrino celebrated PayPal Ventures and Uniswap’s participation. In addition, the founder and CEO welcomed Justin Timberlake and Tom Brady as investors. The NFL legend is FTX’s ambassador working to promote cryptocurrencies and digital assets.

And finally… how could I omit the 🐐s. Welcome @TomBrady and @jtimberlake to the fam.

Onwards and upwards, It's going to be an absolute pleasure building with you all pic.twitter.com/dY8Ag9gw5w

Cross-chain transactions are a vital service for decentralized finances (DeFi) investors. They allow the users to move funds from chain A to chain B.

However, current solutions need a third party or an extra token to complete a transaction between blockchains. Users usually need to depend on a synthesized version of a cryptocurrency, such as Bitcoin and Wrapped Bitcoin (wBTC).

The latter is a synthesized form of BTC that enables the users to trade with it in the DeFi sector. These solutions are often insecure or centralized. At least, this is one of the arguments of the team behind LayerZero, and one of the main issues that it’ll try to solve.

Thus, users will be safe from bad actors, from the usual vulnerabilities that have earned bridges a bad reputation. Users will gain access to cheaper transactions and new products.

In that sense, the project and its bridge Stargate have been pushing a strong narrative. If they can deliver on their promise, the bridge could take on the $27 billion dollars from similar solutions. Time will tell.