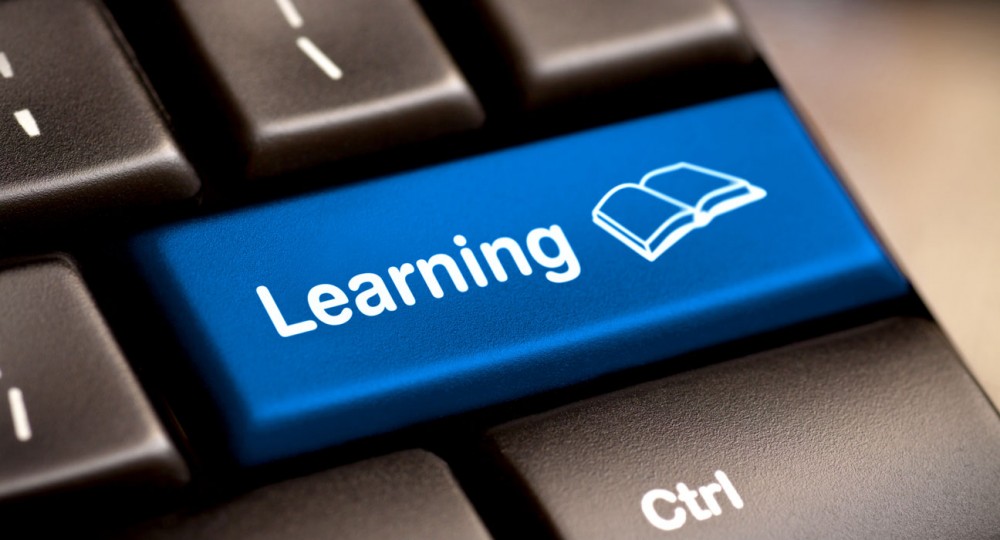 Lessons to Learn from Moolah and Bitcoin Trader collapse

The Bitcoin arbitrage service Bitcoin Trader and the very well known Moolah exchange and escrow service, have announced bankruptcy; both the CEO´s in charge of the companies are missing. Despite all the criticism, all this seems very similar to what many times happened in the traditional financial system: the owners disappear along with the funds! So at this point there’s nothing new here, and I guess we could say that history repeats itself in many ways.
Until now, there is no evidence that these events were perpetrated to defraud customers of the service, and in fact we are not assuming that, but rather are trying to understand what the community can learn from these catastrophic failures. It could be just another business failure and an owner unable to cope with the pressure, but the most likely reason for the failure is simply that true arbitrage, with simultaneous transactions, is simply hard to execute in the case of Bitcoin Trader. In regards to Moolah the analysis is should be seen a little differently since the CEO was already allegedly a known scammer with court restrictions imposed because of that same fact. So, whether this particular saga was unlawful, unethical or simply inept, we should, however, draw some lessons from it. 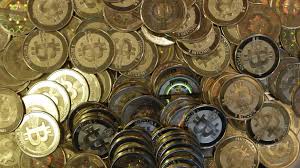 Businesses focused on the U.S. Dollar and other fiat currencies go under every day, and trading and brokerage services are sometimes among them. In an episode where PFG Best went down in 2012 questions were rightly raised about the honesty and competence of management there, but nobody suggested that that collapse reflected on the U.S. Dollar or financial instruments that the company traded. There is more volatility in Bitcoin at the moment than in many other things, so there may be a greater than average possibility of failure in businesses focused on that market, but to suggest that it somehow reflects on the integrity of Bitcoin itself is absurd. Similarly, to suggest that Bitcoin as a digital currency is somehow particularly vulnerable to computerized theft is to ignore the fact that conventional financial institutions are the most common victims of computer crime.

Despite, being a currency, the real true value of bitcoin resides in its technology and its ability to be applied to practically everything; the technology itself is very new and its development is only at its childhood phase, so security is already one part of the industry that will evolve and adapt to its environment, much like the first financial institutions evolved along the course of history. In terms of lessons that can be learned, for everyone who hold or trades in Bitcoin: be careful where you put your money, and stay alert, if there is any sign of trouble, you better get out while you still can. This may seem like an obvious thing to say, but staying attentive is a half way to identify the first warning signs that can get you out of trouble. The rising entrance of new businesses associated with Bitcoin means that many are undercapitalized, and with the aforementioned volatility and the lack of effective regulation any hint of trouble should be taken seriously.

Exchanges are those types of services that you should never trust in the world of crypto currencies, and that will be the first thing you’ll hear from honest experts. Moolah was the real proof that exchanges and even escrow services should be completely decentralized. As a force of it own nature, the crypto currency ecosystem will protect itself and there are already ongoing projects for totally decentralized exchanges which will minimize the risk of bitcoin trading and this way eliminating third party services between buyer and seller.

It is that lack of regulation that, as I have said before, needs most urgently to be addressed. If the financial crisis taught us anything, it is that institutions and companies that hold the public’s money must be properly capitalized if they are taking on risk. The purists who see Bitcoin as somehow anti-government get upset at the prospect of regulation, but each time a business associated with the currency fails, it makes it more obvious that simply requiring transparency and capital reserves that are required of other trading businesses makes sense.

People should be responsible for their own actions and do their due diligence, but the fact remains that many people cannot (or will not) do research of the depth required. So if you are going to invest in crypto currency, you better do your home work because nobody will do it for you! 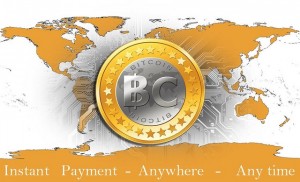 The collapse of MTGox was indeed an awful tragedy that affected the whole bitcoin economy and now Bitcoin Trader and Moolah are without any doubt a disaster for those that had funds in both these services. However, it is another in the long line of reasons why the Bitcoin market should be treated just like any other and ultimately treated as a currency. Unfortunately, in order for that to happen, the traditional banking system and governments around the world must accept Bitcoin as a legitimate currency, and it could take a little while until we get there.
As the number of merchants accepting payment in the virtual currency and the number of users continue to increase that day gets closer. Unfortunately, for those who lost money on these companies, it is already too late.