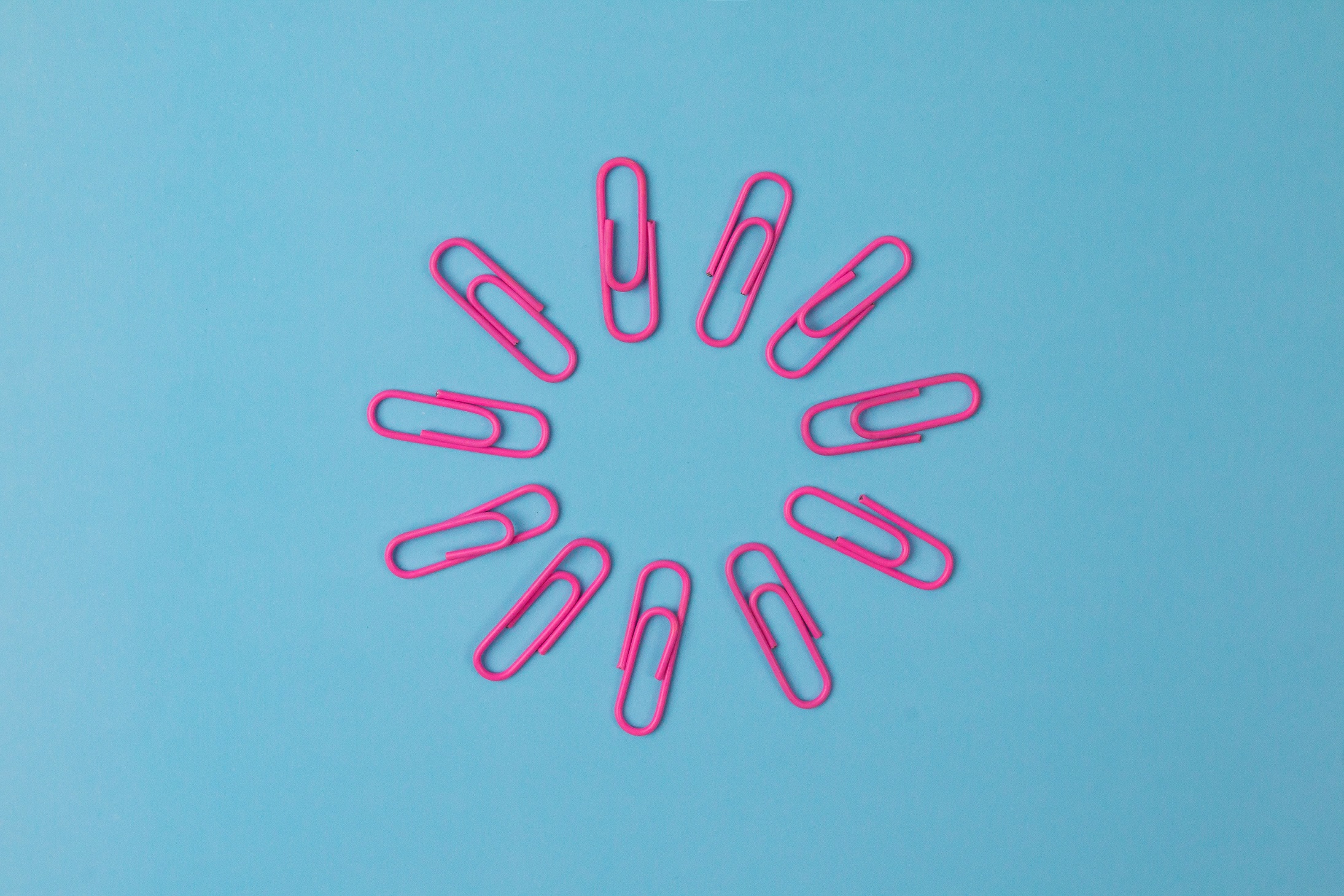 by Eduardo Próspero
in Altcoin Price, Altcoins, Knowledge Base, Markets and Prices
0

Why does Cardano sit at #7 in most cryptocurrency rankings if it’s only worth $1.44? Most of you already know, but Gene Simmons doesn’t. And the Kiss bassist has been investing in crypto for a while now. So, it’s probably wise to talk about market capitalization and circulating supply.

Let’s figure this thing out.

The Relationship Between Supply And Market Capitalization

We already forgave Gene Simmons, but on Feb 18th he tweeted:

Why did I buy Cardano (ADA)? Well, for one thing, it’s affordable to almost everyone. It’s pennies compared to my other holdings like Bitcoin, which is over $50,000 a single coin. I believe everyone should be able to afford cryptocurrency. And here is one I believe in. pic.twitter.com/fyLvNzKm5Q

That statement certainly helped Cardano, and probably contributed to the crypto community as a whole. Nevertheless, it shows a fundamental misunderstanding of how cryptocurrency is priced, and what does that number ultimately mean.

First of all, cryptocurrencies are divisible up to several decimal points. Cardano’s coin is called ADA, and owning a whole one doesn’t mean much. There’s no direct correlation between one whole ADA and one whole BTC. Plus, most people are able to afford cryptocurrencies. You can buy $10 worth of Bitcoin and you’re in.

But that’s neither here nor there. There are more pressing key concepts at play here.

How is market capitalization calculated and what does that number even mean? Well, according to CoinMarketCap it’s:

“One way to rank the relative size of a cryptocurrency. It’s calculated by multiplying the Price by the Circulating Supply.” 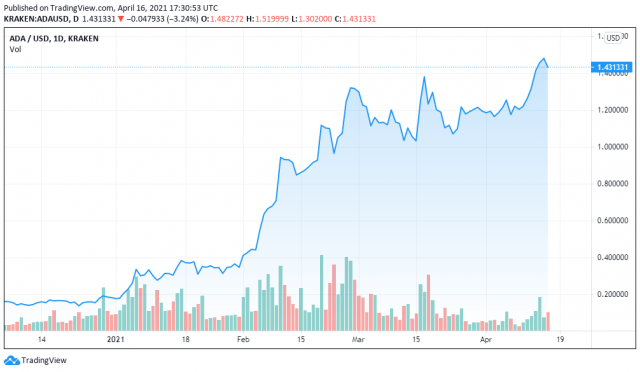 It should be noted that “circulating supply” is an approximation, it measures the number of coins that are active, changing hands, circulating on the market at any given time. In the crypto world there are two other related concepts that are relevant:

Back to Cardano, there are 32 billion ADA already in circulation and the max supply is 45 billion. Those are huge numbers.

Comparing Cardano With Other Top Coins

Cardano is way ahead of its closest competitors. If we exclude Ethereum, that is. As we already told you, ADA’s circulating supply is 32B, and the price at the time of writing is $1.44

It should be noted that Cardano’s market capitalization is $45B and Polkadot’s is $38.8B, so those two are not that far apart. On the other hand, Ethereum’s is $280B.

Crypto valuation tip:
If it’s newer and in price discovery, compare its supply and price to a similar coin and make your own conclusions.

The picture that emerges is very similar.

Cardano’s price might seem low, but it’s imperative to consider the huge circulating supply it has. And the amount of money that investors are trusting the project with.