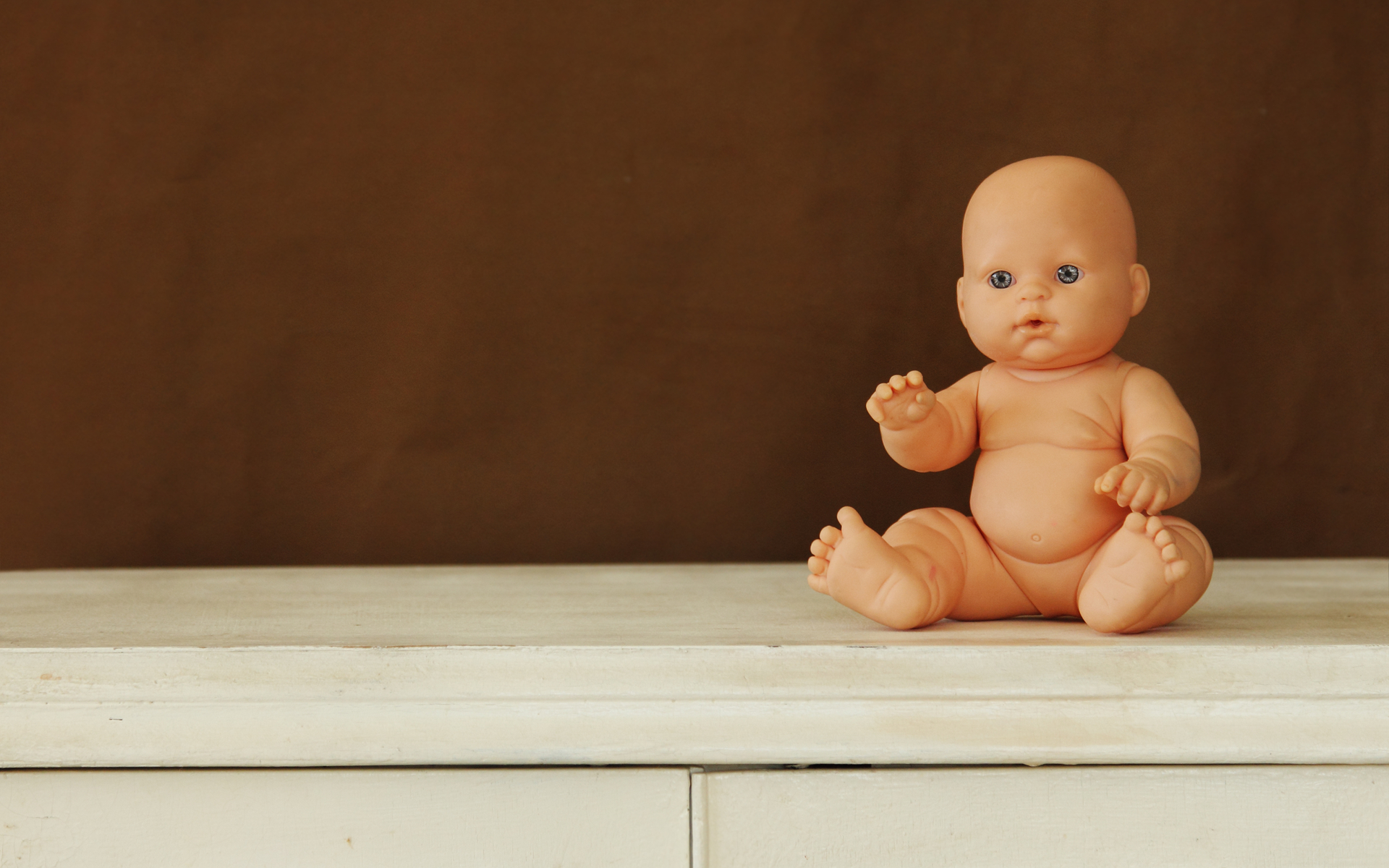 Nick Szabo, ‘Libra is a Cryptocurrency in the Same Way That a Doll is a Baby’

Facebook’s Libra Coin has been all over the news the past few months as more tech giants invest in the network. However, many people in the cryptocurrency community are skeptical about the new stable coin, saying that Libra doesn’t have the properties that made Bitcoin what it is today.

As many people have pointed out since the announcement of Facebook’s Libra, this new coin has a large number of differences versus Bitcoin. The network is controlled by a set number of high powered companies, completely opposite Bitcoin’s decentralized nature thanks to Proof of Work mining. On the Libra network, transactions will be confirmed by those companies with the funds required to become validators. With this structure, it could become possible for those companies to censor your transactions.

Nick Szabo, one of the earliest Bitcoin developers and the man behind the concept of smart contracts, has spoken out on Twitter regarding Libra’s status as an honest to goodness cryptocurrency.

Libra is a cryptocurrency in the same way that a doll is a baby.

Facebook refers to Libra as a cryptocurrency in its white paper, describing a blockchain-like structure secured by validator nodes. Companies like Visa, Uber, and Paypal have paid the $10M requirement to become validators on the network. However, this system is still centralized to the point where regulators could come in and shut everything down.

What Even is a Cryptocurrency?

The term cryptocurrency itself has changed in meaning over the last 10 years. When Bitcoin was the only coin on the block, the term was extremely fitting. It was a currency that was secured by cryptography. As more and more coins came onto the scene, the term still applied as most of these altcoins were, more or less, the same as Bitcoin. 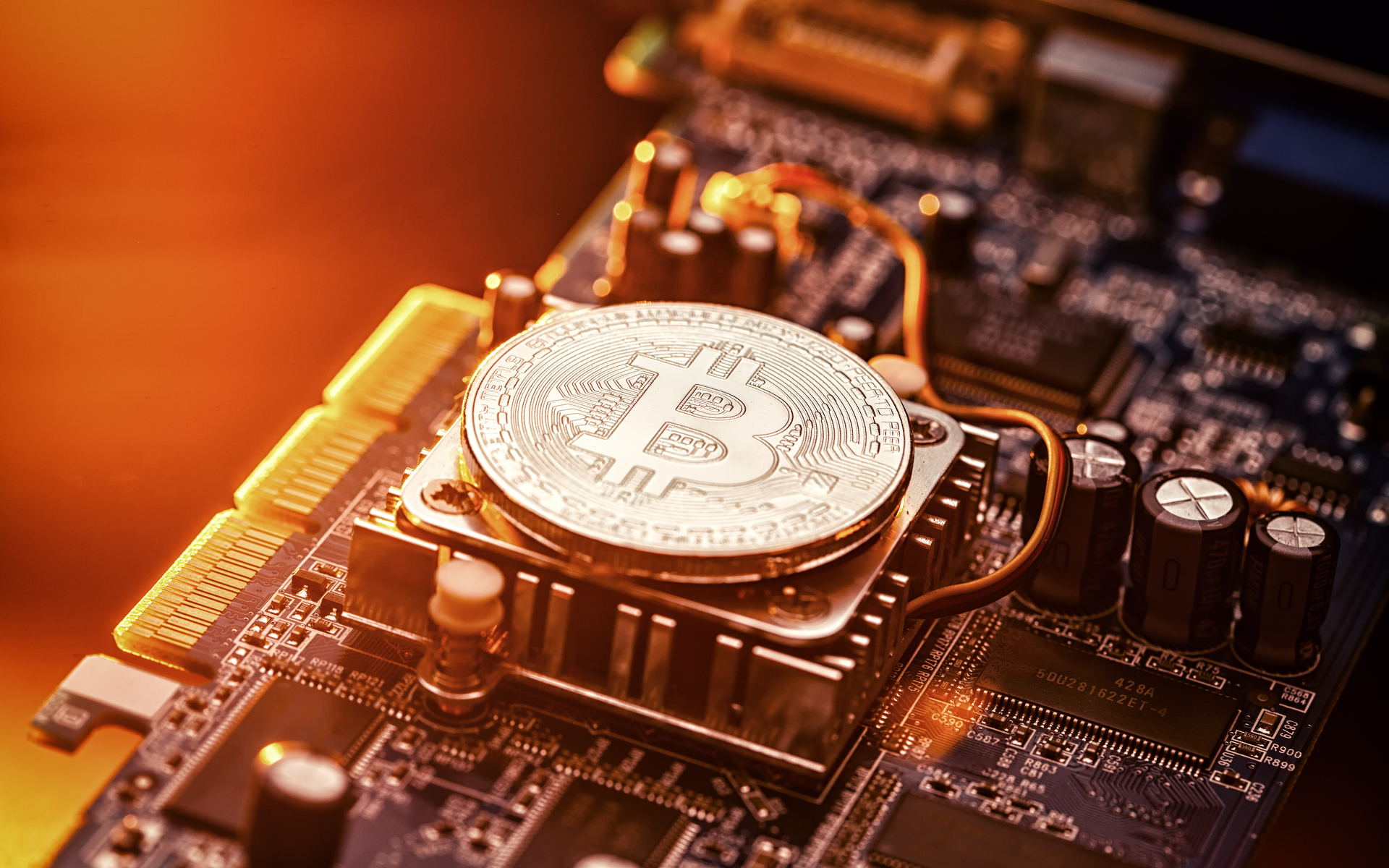 With the rise of the token market, the definition of the term became slightly more muddied. Companies were launching their own tokens for various reasons, and they were still thought of as cryptocurrencies regardless if they were meant to be currencies. Tokens have central issuance and possibly inflatable supplies, making them notably different than many of the Generation I cryptocurrencies.

Now, as the community moves into the next decade, the definition of a cryptocurrency is becoming more and more debated. At what point does a network stop being a crypto-currency and start being a centralized PayPal-like network?

What do you think of Facebook’s Libra Coin? Do you think it will compete with decentralized crypto-currencies, or will it have its own market?