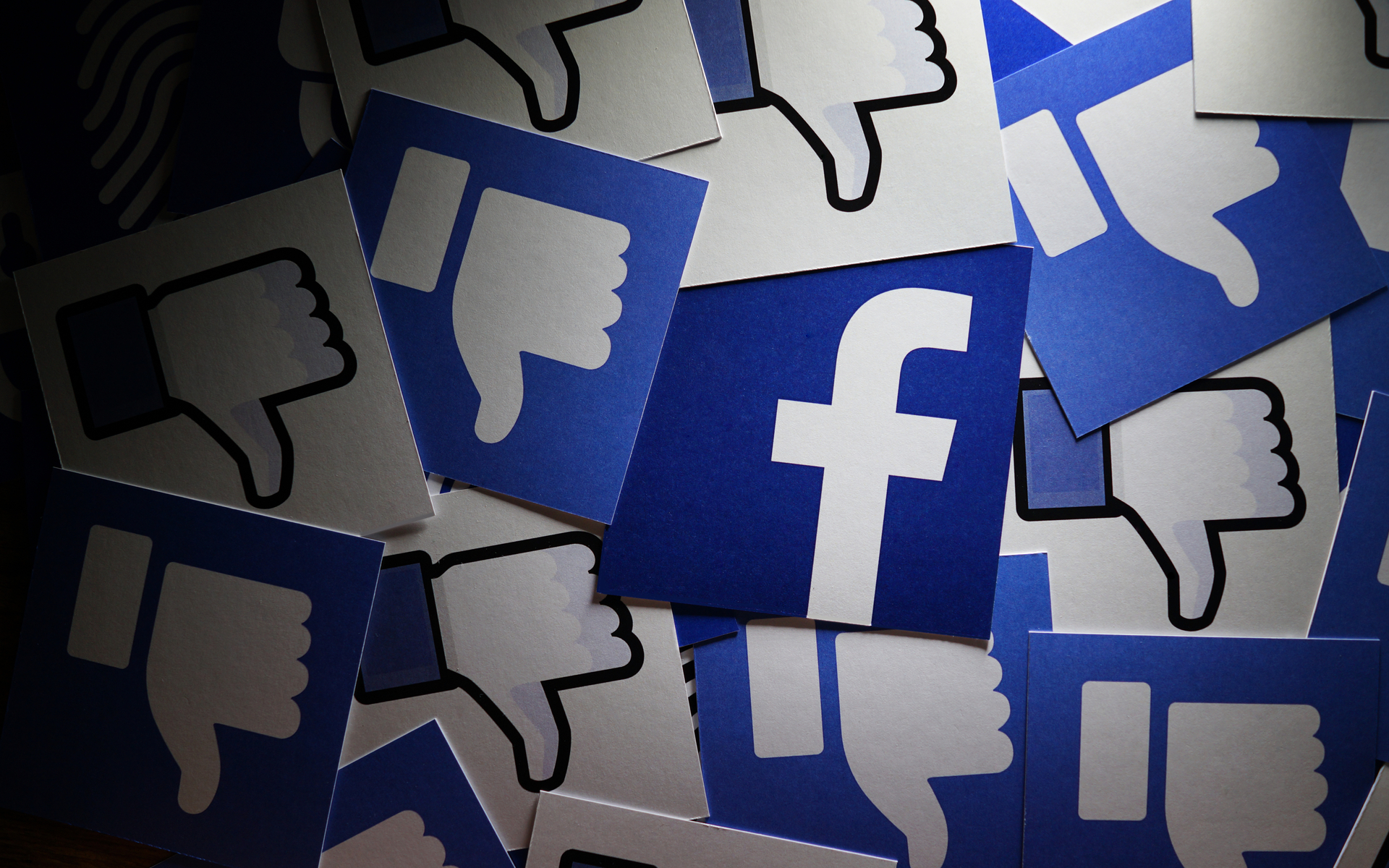 Today, G7 countries have documented their concerns about the impact of stablecoins on the global monetary system, US Senator Michael Rounds has offered fresh words of support, and a new survey has emerged on Libra adoption

67% of Nigerian Businesses Would Welcome Libra

While Facebook’s intention to launch a global digital currency sparked reactions among governments and regulators in developed countries, no-one has bothered to ask the opinion of potential users, especially in developing countries.

Andreas Park, Research Director at the Rotman School of Managements FinHub, argued that Libra aimed to become more than just a global currency. Its infrastructure would support smart contracts and could primarily benefit those in developing country, who account for the largest share of Facebook users.

The RIWI’s study involved more than 10,000 online respondents. 41% of the surveyed persons have no banking account. It proves the importance of an international currency system that would reach the unbanked population.

According to the survey, 55% of respondents in Nigeria are open to using non-traditional money against 28% respondents in the US. When it comes to businesses, Nigerian companies are even more eager to use alternative money (67%). Elsewhere, the US would see only 30% of companies supporting such a currency.

Interestingly, the surveyed entities were up to 20% more willing to use alternative money that had no relationship with Facebook. The cited reasons relate to the company’s privacy issues. Besides, the confidence around Libra faded after PayPal, Visa and MasterCard left the project.

Curiously enough, 62% of respondents said that they would not consider Bitcoin as a means of exchange.

All in all, the conclusion of the survey is that a Libra-like digital currency would benefit those in developing countries. The document reads:

Libra is now under massive pressure from G7 countries. Yesterday, the Group of Seven agreed that such stablecoins should be avoided until regulators address the fundamental international risks they pose.

If or when launched on a wide scale, Libra-like digital currencies might threaten the global monetary system and its financial stability, according to a report prepared by a G7 working group.

Rounds’ supportive message comes after several Libra partners left the project as mentioned earlier. The Senator said in its letter:

While the Association is still in the process of standing up its governance framework and its operating rules, it would be a shame to lose the progress you have already made in creating Libra. I hope you persevere and that your decision to move forward is based on your sound business judgement.

While Libra had initially gathered 28 founding members, seven major members decided to leave the project. Many of these companies had previously received a letter from two of Rounds’ colleagues from the Democratic Party, who threatened with intense monitoring of the project and the members involved.

In a letter sent to Visa, PayPal, MasterCard, and Stripe, US Democrats urged,

Your companies should be extremely cautious about moving ahead with a project that will foreseeably fuel the growth in global criminal activity,

On the other side, Rounds doesn’t agree with his colleagues. He sent a letter to a founding member of the Libra Association, saying:

It is profoundly disappointing that my colleagues chose to address your peers in such an ominous tone, which I fear may put a chill on innovation in the long run.

Do you think Facebook should continue with its Libra project? Share your thoughts in the comments section!