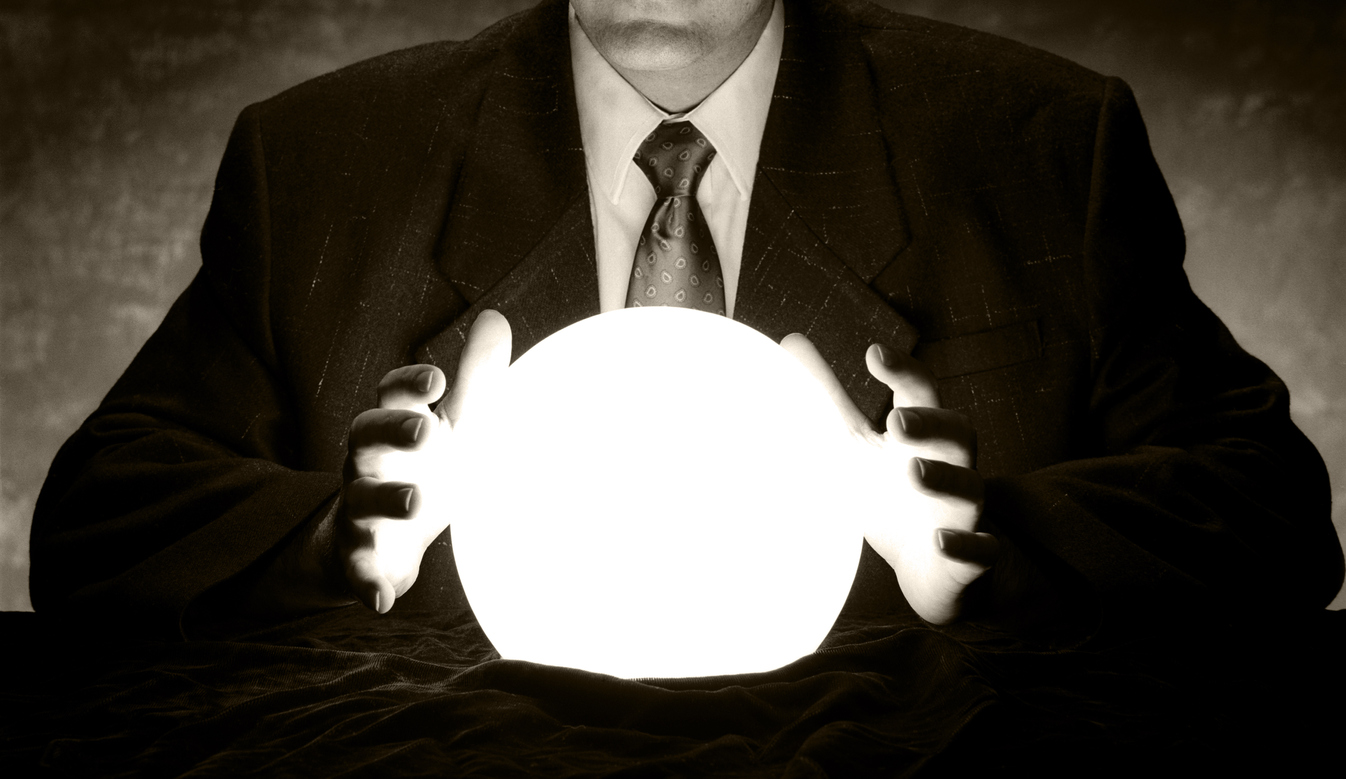 Bitcoin price is trading at below $40,000, down more than 40% from recent highs but above the low of around $30,000 per coin. The market is a state of confusion, wondering if the correction is over or if another leg down is necessary before it is all said and done.

According to a self-proclaimed “lifelong technician” who also happens to be the Director of Macro Global for Fidelity Investments, a deeper retracement isn’t out of the question. That is so long as the top cryptocurrency continues to respond so well to technical analysis.

Technical analysis is a highly subjective study that requires complete removal of bias to be successful. If you’re overly bullish on Bitcoin, for example, like the recent correction you might not have seen it coming.

Worrying about a correction doesn’t necessarily make you a bear, it makes you someone who cares about their capital and not just HODLing at any cost.

Technical analysis is regularly bashed for being unable to predict price action, and nothing more than mere witchcraft on a chart. However, in the right hands, the witchcraft turns to wizardry and with experience comes success.

When it comes to Bitcoin, the Director of Global Macro at Fidelity Jurrien Timmer says that few assets respond so well to TA. Specifically, Timmer says the cryptocurrency is following Elliott Wave Theory and is more than halfway through a classic five wave decline.

How Elliott Wave Theory Could Keep The Bull Market Intact

Timmer continues to explain the rationale behind Elliott Wave Theory and highlights how the third wave down tends to be the strongest and most noticeable, while the first wave tends to be considered to be noise by the market.

Wave four is in motion now, staging what looks like a rebound that according to the study, ultimately fails and falls another leg lower.

What’s important to note, however, is that Timmer’s explanation of Elliott Wave Theory also works in reverse and is the best reasoning yet for why the Bitcoin bull run isn’t finished.

The rally from 2018 to 2019 would have been wave one of five within the primary trend up, with the fall to Black Thursday finishing off wave two. The largest and most noticeable trend just completed at wave three, and wave four is underway.

Once wave four finds a bottom, unless Elliott Wave Theory fails, wave five should complete the bull cycle somewhere around $100,000 per coin or higher.