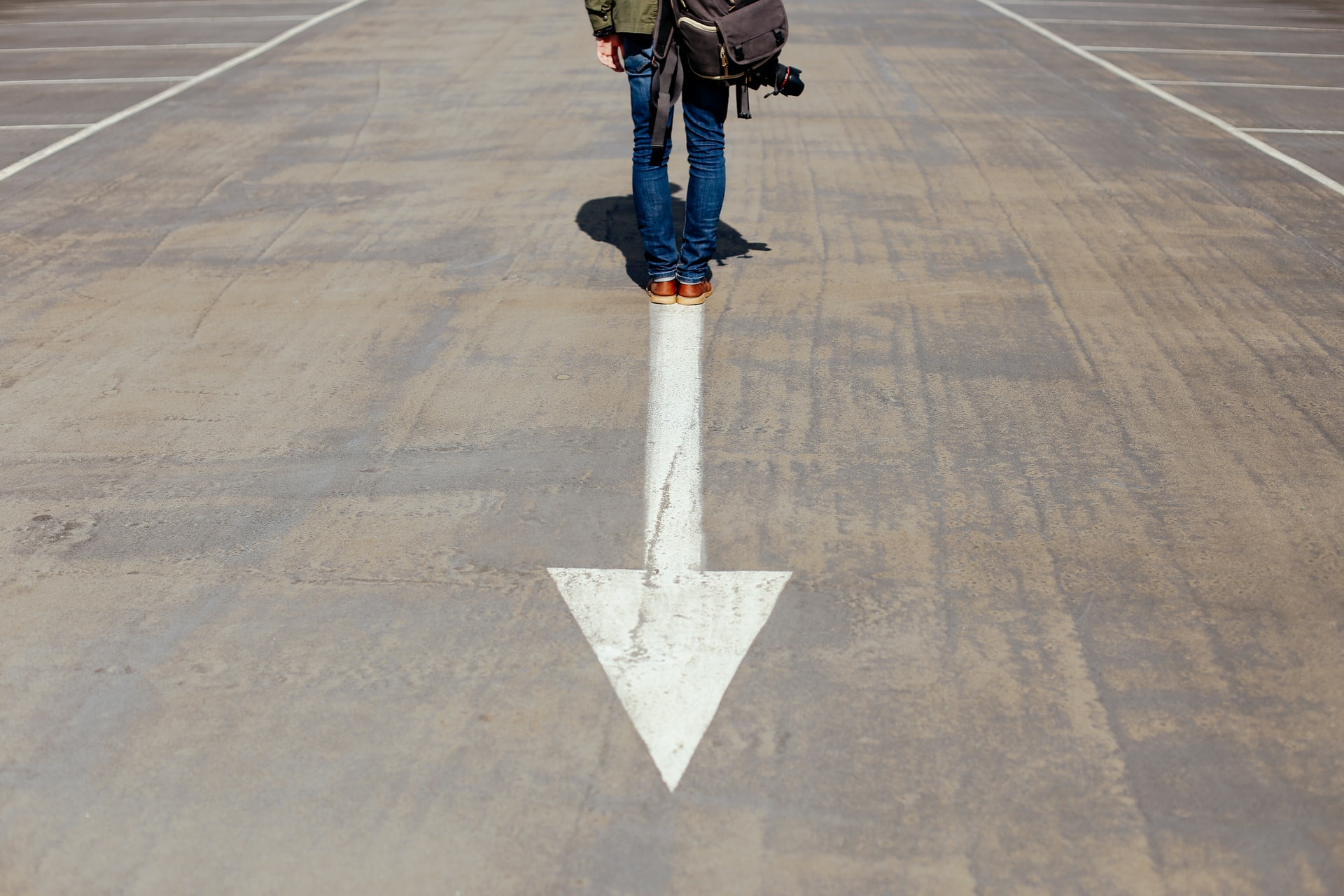 Bitcoin prices will likely hit $51,000, according to a technical setup presented by an independent analyst.

The pseudonymous Twitterati spotted the BTC/USD exchange rate breaking below a bearish continuation pattern. Dubbed as ‘Symmetrical Triangle,’ the indicator tends to send the prices in the direction of the asset’s previous trend after a brief period of consolidation. Bitcoin so far checks all the boxes to fit the Triangle’s textbook description.

“First thing I noticed this morning is a symmetrical triangle breakdown with [a] retest,” the analyst tweeted, adding that a “measured breakdown target” would be around $51,000, should the decline continue.

The $51,000-target comes with a history of serving as support against Bitcoin’s downside attempts. For instance, on April 18, bulls considered the $51,000-retest as their cue to accumulate bitcoin. The BTC/USD exchange rate later jumped to as high as $57,600. Similarly, the March 25-26 trading session also witnessed the pair rebounding from $51,000 to reach its historic high of $64,899 (data from Coinbase).

Nevertheless, the pseudonymous analyst noted attempts from bullish traders to avoid a full-fledged Symmetrical Triangle breakdown. He said that 45 minutes after breaking below the pattern, traders pushed the bitcoin price back inside the Triangle range. One could consider this as a fake breakout — aka fakeout, the analyst asserted.

Cheds, another chartist, spotted the same bearish Symmetrical Triangle structure — referring it to as a bear pennant — on Bitcoin charts. Nonetheless, the analyst added that bitcoin could reclaim its short-term bullish bias if it manages to break above its 200-4H simple moving average. The setup is presented in the chart below.

Traders and investors have typically increased their exposure in the Bitcoin and other cryptocurrency markets against the prospect of the global central banks’ loose monetary policies.

The fears — that the US Federal Reserve’s open-ended bond-purchasing program and lower interest rates would devalue the US dollar in the long run while making government debts unattractive to investors — have provided more tailwinds to the Bitcoin sector’s growth.

The benchmark cryptocurrency proposes an alternative investment asset — an anti-inflation instrument — owing to its gold-like safe-haven features. It comes with a limited supply cap of 21 million tokens, which attracts traders against rising debt levels in the US and worldwide.

Some of the major companies that have recently invested in Bitcoin include Elon Musk’s Tesla, Nasdaq-listed MicroStrategy, and Jack Dorsey-headed Square payment app. Meanwhile, PayPal, alongside its subsidiary Venmo, and Mastercard, Visa, Bank of New York Mellon, Morgan Stanley, Goldman Sachs, and many other financial services, has decided to add cryptocurrencies to their legacy platforms.

Coinbase, one of the leading cryptocurrency exchanges in the US, now trades on the Nasdaq Stock Market via its ticker COIN.

Photo by Smart on Unsplash