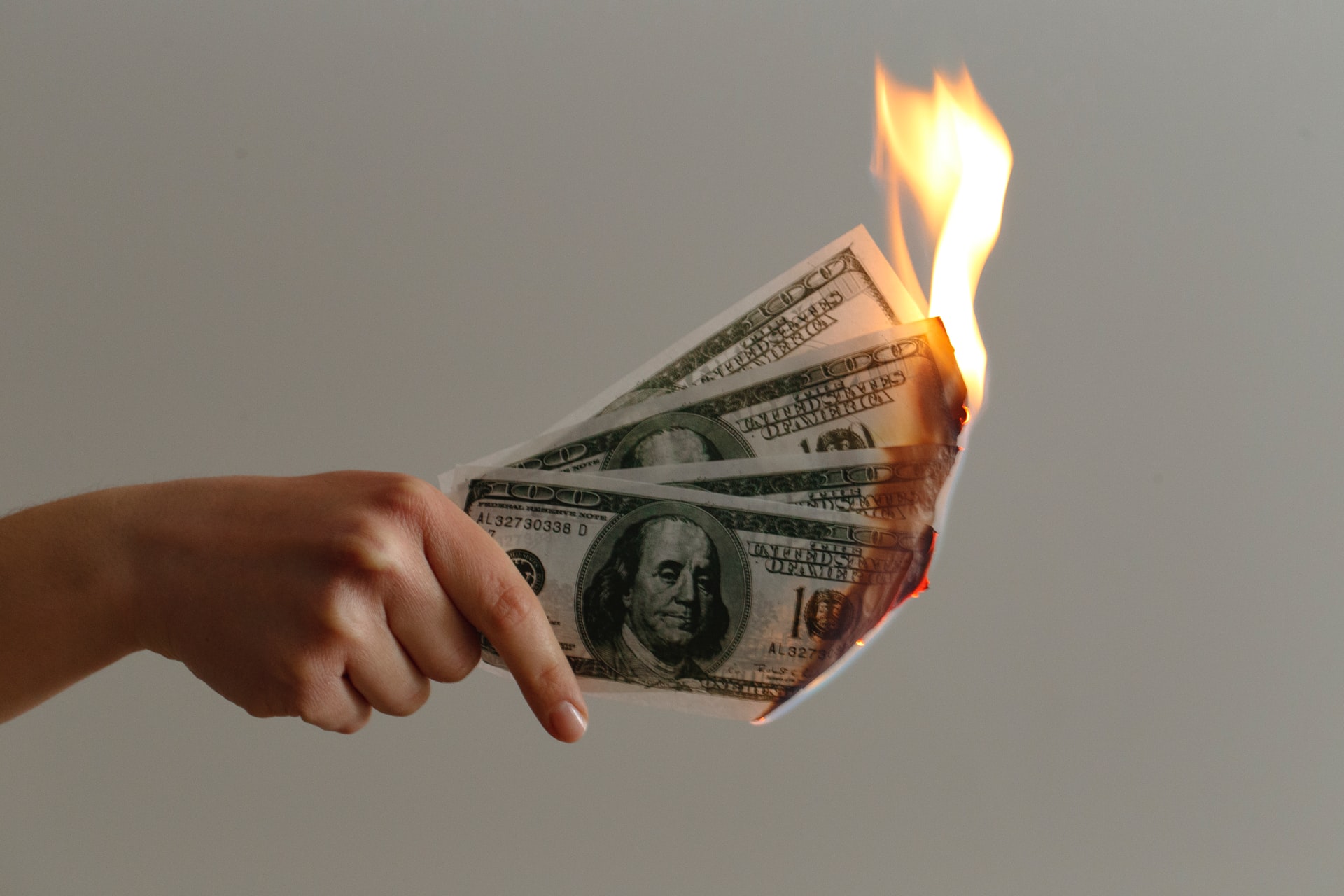 Bitcoin surged past $64,500 this week, shattering yet another record-high milestone after a month of downside consolidation, over sentiments that a fresh Wall Street listing of one of the leading crypto firms, Coinbase, would attract more wealthy investors to the booming sector.

But the flagship cryptocurrency borrowed its bullish cues from elsewhere, as well. On Tuesday, the US Bureau of Labor released March’s Consumer Price Inflation data, showing that the index rose by its most in nearly nine years, led by pent-up demand and rising fuel prices as the US economy continued to recover from pandemic-driven lockdowns.

Kathy Bostjancic, the chief US financial economist at Oxford Economics, said that inflation could rise to 3.5 percent this year.

Bitcoin behaves bullishly against inflation fears. The cryptocurrency’s massive upside move after its mid-March crash came on the prospect that the US dollar — with time — would lose its purchasing power. That was due to the Federal Reserve’s decision to slash down benchmark lending rates near zero while launching an unlimited bond-buying program to cushion the US economy from the pandemic-led recession.

Later, the Federal Open Market Committee ruled out that it wants to push inflation above 2 percent in the future. That further prompted investors to increase their exposure in the Bitcoin market thanks to its limited supply cap of 21 million tokens. Even firms like Tesla and MicroStrategy added billions of dollars worth of bitcoin tokens to their otherwise cash-based balance sheets.

Bitcoin’s latest climb above $64,500 came on the heels of confirmed inflation growth.

Bitcoin rises as central banks pledge to use more financial repression even with rising inflation. pic.twitter.com/6FMylaBpBS

Investors continue to watch whether the rising prices are transitionary or are here to stay. They attempt to realize how long the Fed could continue its ultra-accommodative stance, including a $120bn monthly purchase of government bonds and mortgage-backed securities. So far, the central bank has clarified that it does not wish to raise rates until 2024.