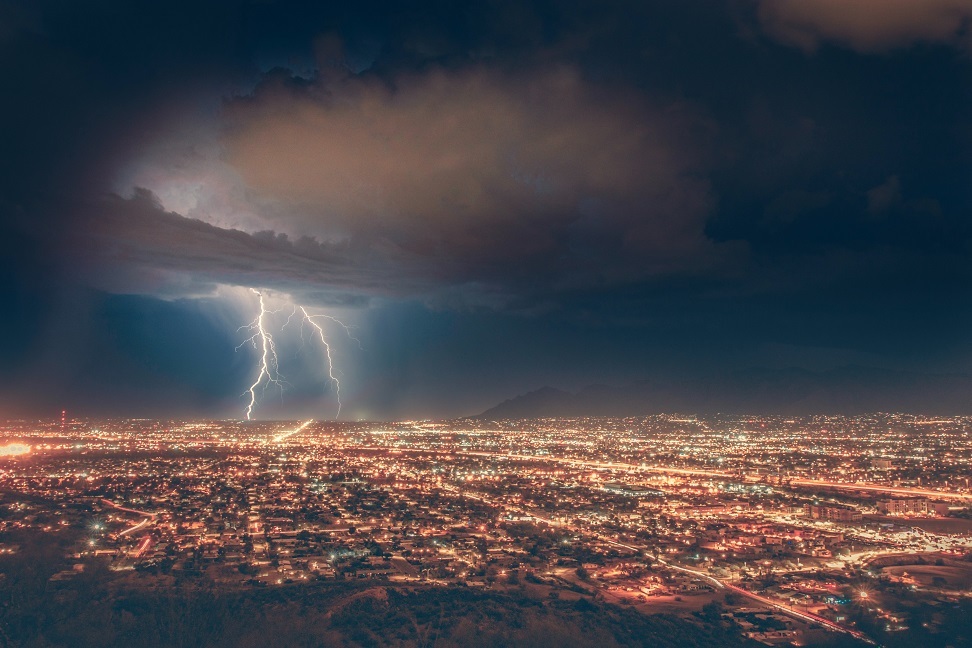 Lightning Network 101: How And Why It Works

It’s all about the Lightning Network in Bitcoin land. This decentralized micropayments system unlocked Bitcoin’s scalability problem and unleashed the possibility of hyperbitcoinization into the world. Not only that, since this Layer 2 solution was created with the Bitcoin ethos in mind, it offers similar security guarantees. It all runs over the Bitcoin blockchain, even though it only touches it for final settlement.

How does it do all that? That’s what we’re here to explore.

We’ve said it before and we’ll say it again. Bitcoin is legal tender in El Salvador because and only because of the Lightning Network. The Bitcoin Beach AKA El Zonte experiment is the real-life case study that proved that the protocol works and can sustain a micro-economy that uses satoshis AKA sats as the standard. Since we’re talking about micro-payments, the smallest unit of the Bitcoin ecosystem is now the protagonist. How cool is that?

How Does The Lightning Network Work?

Look, the truth is, you don’t need to know all this to take advantage of The Lightning Network. There are already a few custodial wallets that hide the complexities and offer a simple plug-and-play product. There’s even a new wave of non-custodial wallets that do something similar. However, that’s not on par with the Bitcoin ethos. Even if you’re going to use those products, you should know how The Lightning Network works under the hood.

The simple explanation provided by the video is a huge help. Describing how the system works using only words is a tall order. We know that “a payment channel is a two-person multi-signature adress,” and the Lightning Network Wiki informs us that:

After the transaction is broadcast on­ chain, the payment channel is open and ready for transfers. When one wishes to update the balance with a new balance, both parties must consent to the new balance and generate a new spend from the transaction. In effect, they have created numerous “double spends” from an on­ blockchain transaction, but have elected not to broadcast the spend until either party wants to redeem their funds on­ chain. These multi signature transactions are real Bitcoin transactions.

Does A Channel Die After It’s Used?

Since the transaction to set up a channel costs BTC, the idea is to keep those channels open for as long as possible During that period, you can perform an unlimited number of transactions. Both parties can “continue to exchange Bitcoin by signing new transactions and exchanging revocation keys,” and they’ll only be settled on-chain when they decide that the party is over. Quoting the Lightning Network’s whitepaper:

The “clever scripts and protocols” we mentioned protect each party from the other, and provide a path to send BTC to any other person connected to the network. Even though the video already explained that process, we’ll explore the idea in a future article. 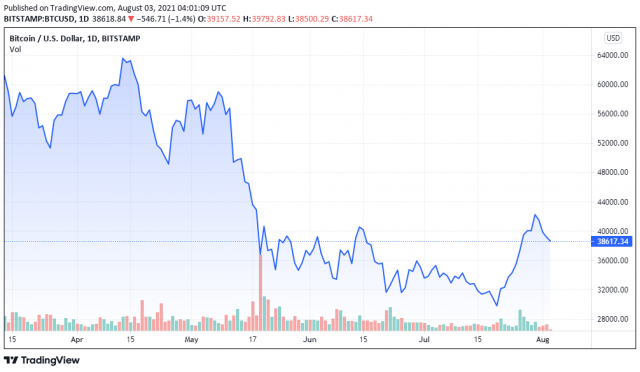 However, the Lightning Network is a work in progress. And, “As more people join the network and it becomes more interconnected it will be easier to make payments.”

As we experiment and become accustomed to using it, It will also be easier to explain how it works.