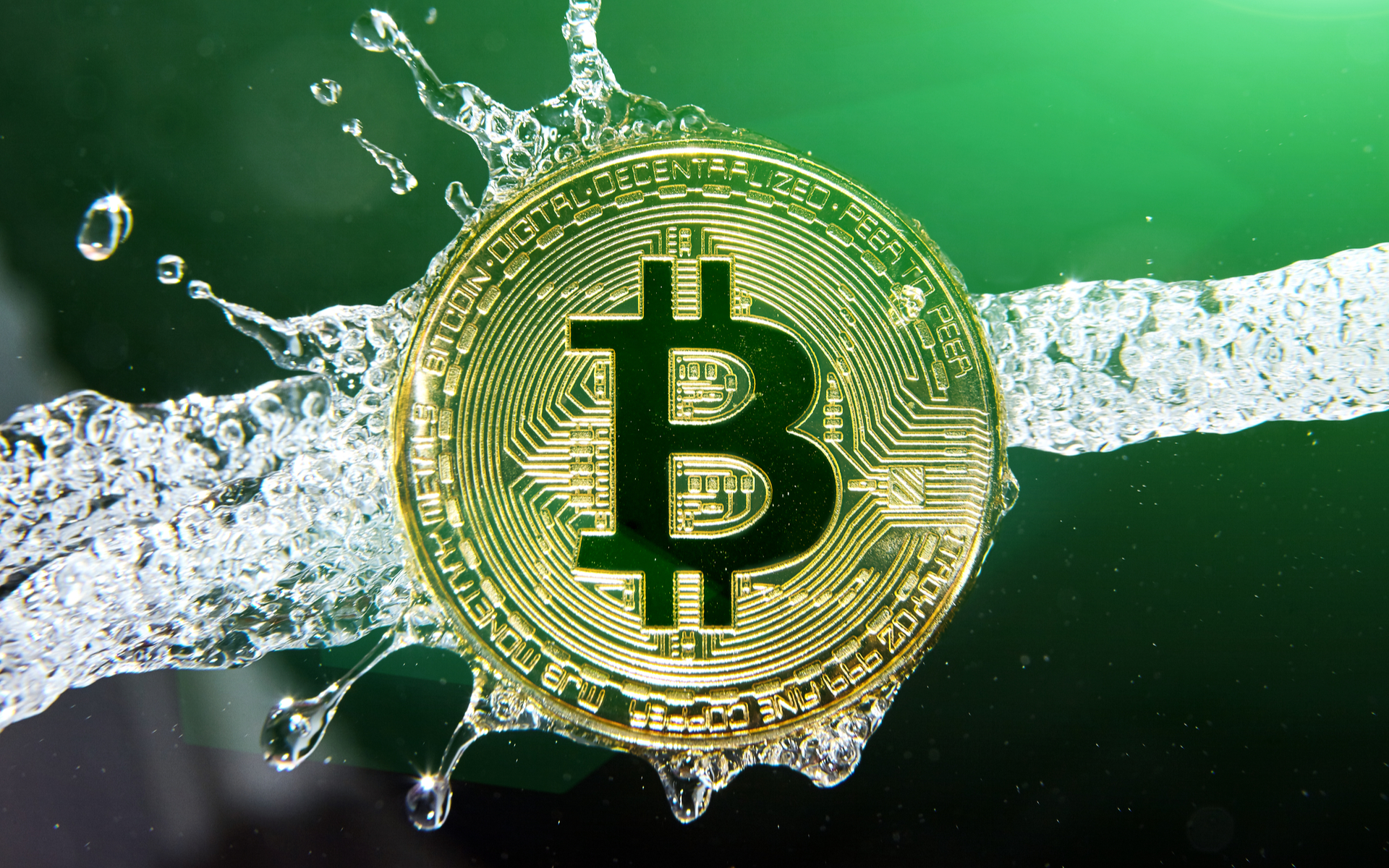 Lightning Network Without Invoices Brings Us Closer to Streaming Money

The latest upgrade, ‘Sphinx,’ which developers describe as being a “work in progress,” is nonetheless already available to anyone.

“The coolest part about this new feature is that it can be used today in the wild as long as both nodes are updated to this branch!” author Olaoluwa Osuntokun wrote in a Github repository dedicated to the project.

The Lightning Network is a protocol currently active for Bitcoin and Litecoin which allows users to send tokens instantly and for a fee averaging less than 1 US cent.

The technology debuted on the Bitcoin network a year ago, and has grown rapidly, but remains in an experimental state as developers iron out stability and reliability issues.

At present, sending or receiving a transaction still requires some technical understanding, which has made Lightning an unattractive option for entry-level users despite its time and cost benefits.

Sphinx, which Osuntokun says “allows users to start exploring a new set of use cases,” aims to solve that predicament.

It removes the need to create a payment invoice for a transaction, allowing more “spontaneous” activity and sidelining a major technical element potentially off-putting for novices.

“This is only a draft implementation and while it works today on mainnet out of the box (if both sides are upgraded) much this will likely change,” he added.

Sphinx caps a frenetic development period for LN which continued throughout 2018. Despite fluctuations, capacity, node and channel numbers have all reached new highs in recent weeks.

Sphinx meanwhile has already begun to see a warm reception, commentators variously saying it had attracted them to start using Lightning and that it was now the network’s “best” feature.

What do you think about the Lightning Network’s Sphinx? Let us know in the comments below!