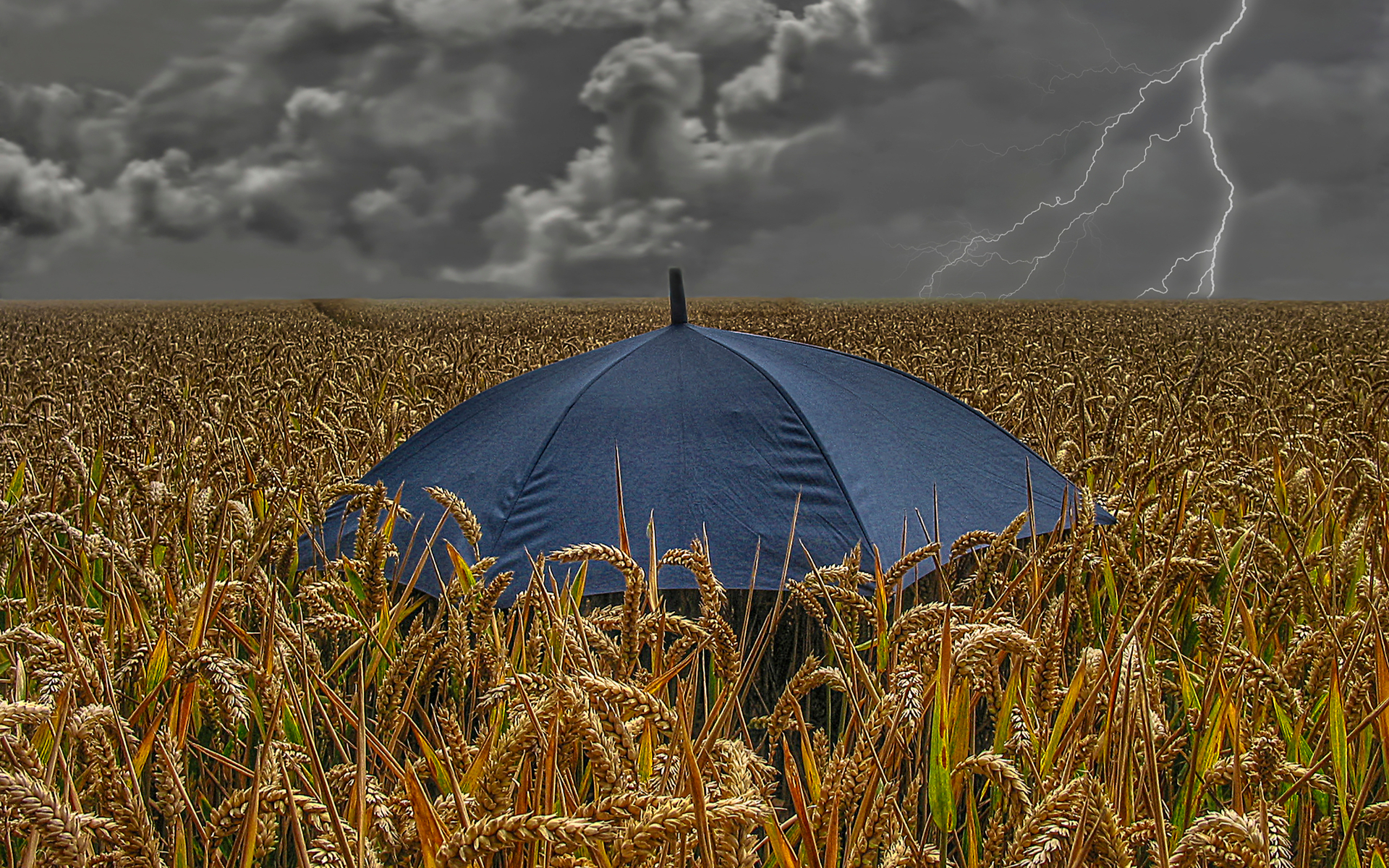 Statistics from monitoring resource 1ML.com confirmed the record capacity for payments at press time, with the number of accessible nodes also rocketing 13.7 percent and channels close to 25 percent.

The figures cap a period of constant improvements for Lightning, which has only added to its growth in both technical prowess and popularity in recent weeks and months.

Last week, the sale of what became known as the “cheapest work of art in history” using an LN payment sparked renewed applause for the technology.

Adam Back, CEO of Blockstream, whose technology facilitated the sale, subsequently claimed that the cost of the microscopic artwork was cheaper than a single grain of sand at 1 millisatoshi ($0.00000004143).

Bitcoin ‘Not Going To Zero’

Lightning’s achievements were just some of the encouraging signs Bitcoin remains in a stronger technical position than ever in its history, despite the Bitcoin price [coin_price] continuing to hover around $4000.

Further advances came in areas such as block propagation, the time transactions take to reach network nodes, which roughly halved through 2018.

“For something like bitcoin, which is a landmark in the history of money, it has become a more dependable store of value. People buying and using it have got to be confident it’s not going to zero.”

Last week, Bitcoinist reported on a definitive bear market reversal occurring around the next block reward halving, set for May 2020.