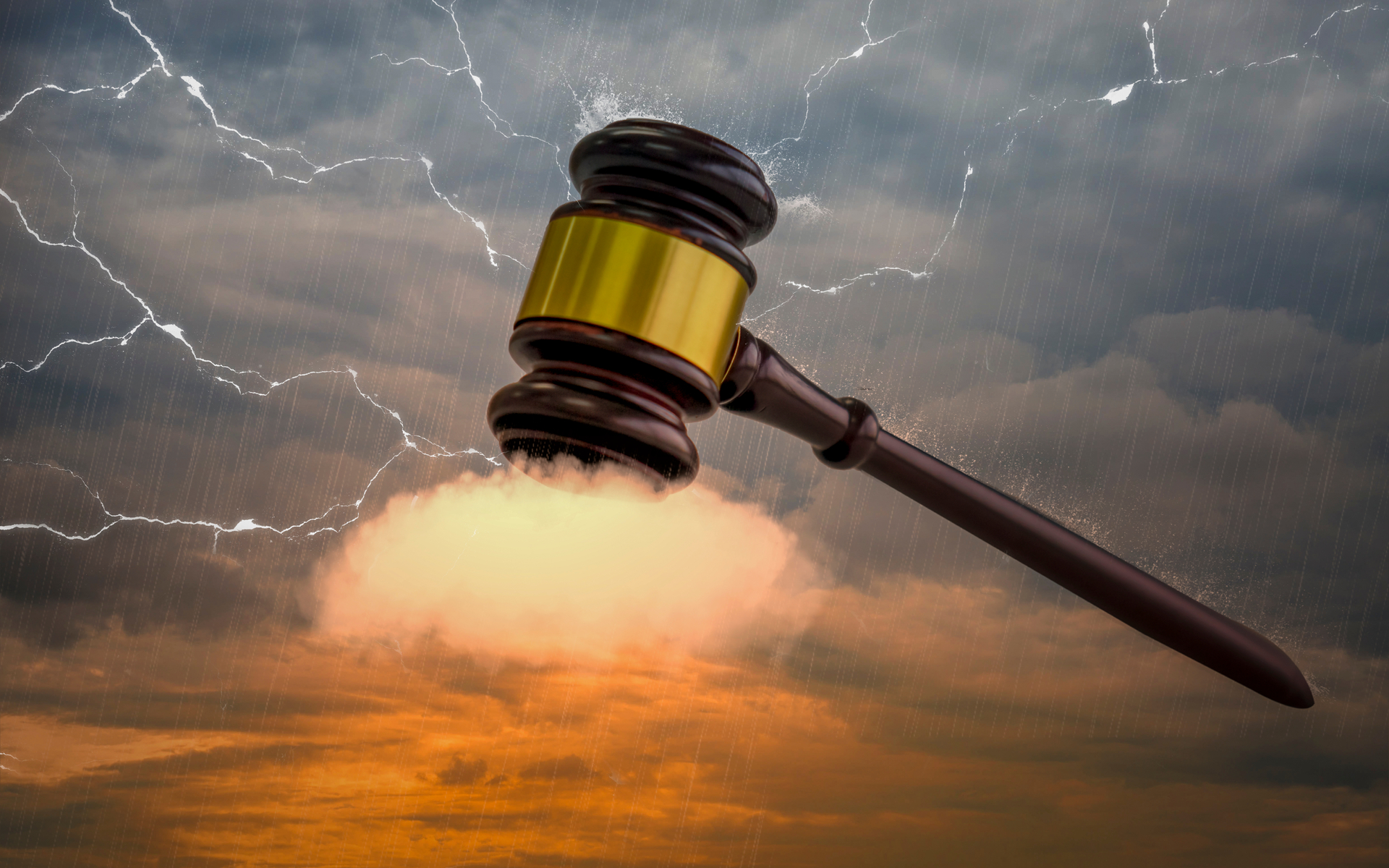 A ‘Black Swan’ art piece by Cryptograffiti has auctioned to the lowest bidder for a milli-satoshi or just $0.000000037 thanks to the Bitcoin Lightning Network, making the winning likely the world’s cheapest auction.

A Reddit user going by the name Cryptograffiti shared his story of creating and auctioning a tiny piece of art called “Black Swan.” 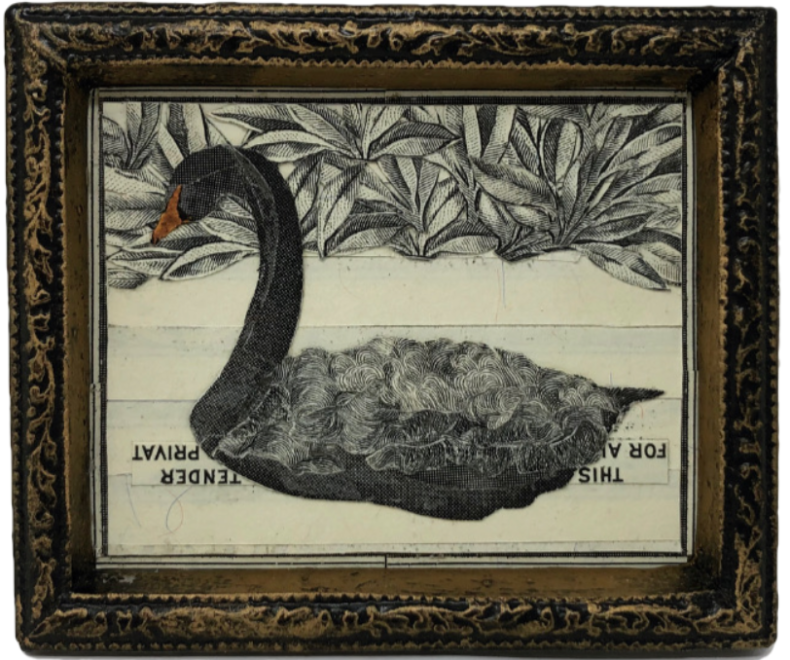 The piece is exactly what you would expect it to be – a black swan sitting next to what seems to be a pond of leaves. Interestingly enough, though, the artist only used pieces from a fiat dollar bill and counterfeit detector pen ink to create the piece.

More interestingly, though, was the way the artist decided to sell the piece. Cryptograffiti explained:

Yesterday I auctioned this piece to the lowest bidder to help promote the lightning network and poke fun at MSM’s focus on Bitcoin’s price.

And so, the piece has been sold for 1 milli-satoshi or $0.000000037 through the Lightning Network, which makes it possible to send a fraction of a Satoshi, the lowest possible amount that could be transferred otherwise on the Bitcoin blockchain.

Many Reddit users immediately recognized the significance of this milestone as it is possibly the world’s cheapest auction ever to be held.

Cryptograffiti also shares his excitement for a future time where micropayments are possible and omnipresent.

I’m excited about a future where micropayments are omnipresent. Artists paid by the view…writers by the poem…musicians by the listen. Everyday interactions complemented by positive monetary reinforcement such as tipping someone who let you merge into traffic. […] Hopefully, this micro auction inspires others to think big about the future of Bitcoin. – He writes.

The artist has his own online merchandise store where users can purchase all kinds of crypto-related designs from t-shirts to mugs. In an interview for Bitcoinist, Cryptograffity explained the inspiration for his artwork, saying:

Well my art, as well the merch, is all about spreading the movement…awareness. I see each shirt as little mini billboards. And I think it’s important to bring a little humor into the mix even with something as important and disruptive as cryptocurrency/blockchain.

This isn’t the first instance of showcasing the capabilities of the Lightning Network to successfully carry out microtransactions.

In June, Bitcoinist reported on the release of a new platform called Poketoshi which enables users to play the popular Pokémon game, paying 10 Satoshi per move ($0.00040447). Before that, creative developers allowed users to paint on a digital canvas called Satoshi’s Place. It’s comprised of 1 million pixels, each one of which cost 1 satoshi to paint.

Do you like the art piece? Will Lightning network change the way users interact and trade online? Share your thoughts below!