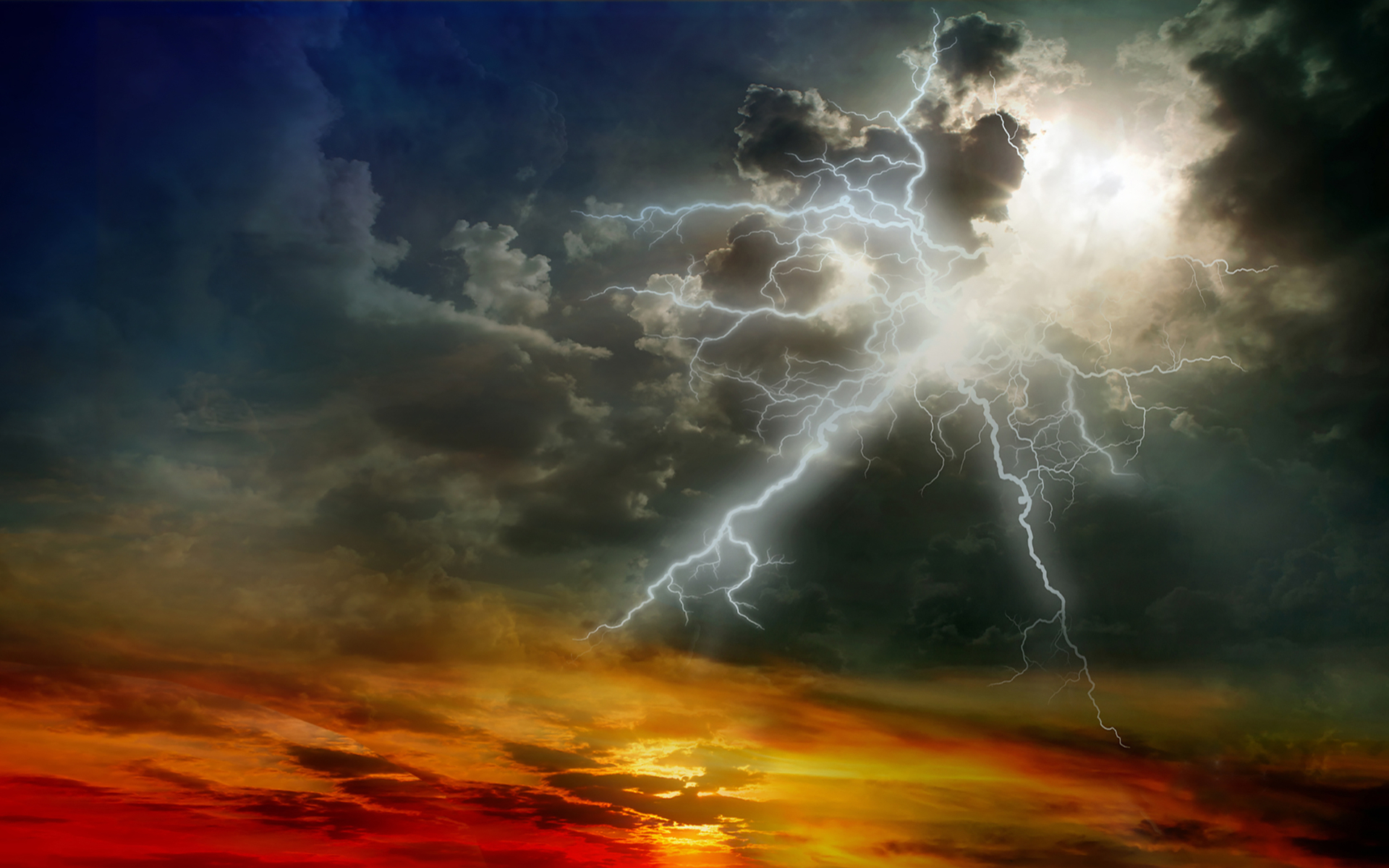 Lightning Network continues to grow at a phenomenal rate, with capacity now topping 460 BTC, and a reported 16,000+ channels.

It feels like Lightning Network (LN), bitcoin’s energetic, frugal young apprentice, is in the news every other week. Certainly, LN is regularly breaking fresh milestones, although to be fair, there are multiple criteria to measure by.

Last month alone saw the network top 4,000 nodes and then explode in capacity to over $2 million value of bitcoin. Though the value of bitcoin has since fallen, in terms of BTC the capacity has nevertheless continued to rise. According to data from p2sh.info, it had reached 460 BTC at press time.

The number of open channels has also continued to rise, breaking 16,500, while nodes have increased to 4300+.

This is all pretty impressive for the young upstart, which Blockstream launched on MainNet back in January with around 50 nodes. Its first two weeks of life saw 4 BTC of capacity added to the network, and growth has continued exponentially from there.

The current capacity has prompted excited claims of 10,000% growth since this point. Although we must remember that the growth of anything in the period from not existing to existing is infinite, so maybe this is not a great yardstick?

It is perhaps more useful to consider the past month of LN expansion compared to the time since launch. While open channels have seen a steady increase across the whole year, capacity has exploded in the past month. From around 122 BTC in early November to 460 BTC today, it has increased four-fold over the past month.

So the last month has seen a huge increase in usage, in part due to wider adoption across the industry, and community support. 4000+ CoinGate merchants added LN support recently, and we have seen use-cases developed for instant micropayments. But what of the future?

It is important not to forget that Lightning Network is still an experiment, and officially ‘in testing’. Despite the warranted excitement of the Bitcoin community, there is a risk that LN could grow ‘too big’ before its robustness has been 100% confirmed.

Until it is confirmed, expect to continue to see articles as new milestones are reached, and that perfected robustness edges closer.

Will Lightning enable Bitcoin to scale and bring cheap and quick payments to the network? Share your thoughts below!