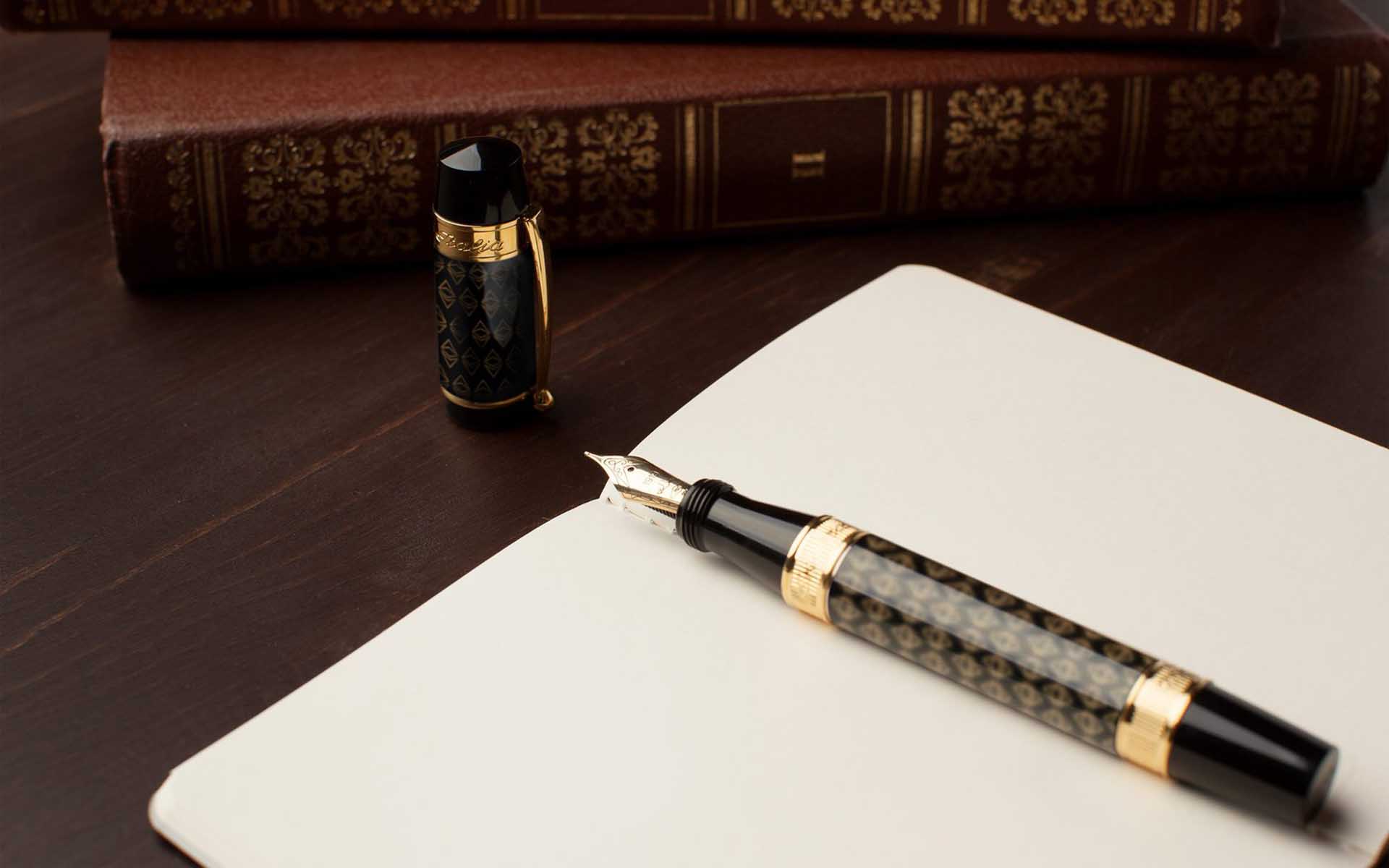 Did you miss out on Ancora’s first ever Initial Pen Offering (IPO)? Wish you could’ve gotten one of those fancy Bitcoin Pens at a 50 percent discount? Well, if that’s the case, you won’t want to miss out on the luxury pen maker’s second IPO — only this time, it’s for the Ethereum Pen!

Founded by Giuseppe Zanini in the first half of the last century, Italian luxury fountain pen crafter Ancora has defined what it means to write with elegance and class. The company has always taken a quality over quantity approach to their collectible pens. As such, Ancora is known for producing some of the most beautiful, well-crafted and luxurious pens on the face of the Earth.

As was the case with the company’s Bitcoin Pens, Ancora will be offering a limited supply of 888 rollerball Ethereum Pens, and a mere 88 Ethereum Pens of the fountain variety. Each pen comes with a personal production number etched into the bottom, verifying authenticity. Unlike Ethereum, the maximum supply of Ethereum Pens will remain capped for all time.

Each pen is specially handcrafted by an expert artisan penmaker, resulting in quality vastly superior to those found pumped out by factories. Owning one of these pens is a signal of superior class and style. 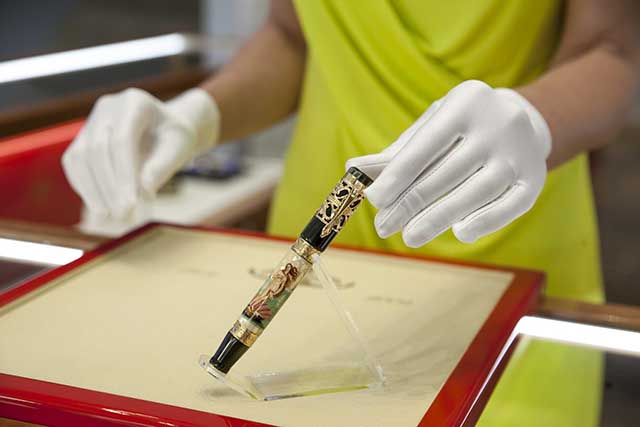 As was the case with the company’s Bitcoin Pens, Ancora is following the traditional ICO (Initial Coin Offering) format for the sale of their luxury cryptocurrency-themed pens.

Following the pre-production stage will come the production stage which will run from May 12 until May 27. During this time, customers can purchase the limited edition pens at a 40 percent discount from their full retail price.

In addition, some of the Ethereum Pens being offered are exceptionally rare, with production numbers etched into the bottoms of those pens in genuine platinum, gold, and silver.  All of the Platinum, Gold, and Silver series pens come with a customized leather pen case.

Of course, Ancora isn’t going to stop at just Bitcoin and Ethereum pens. The company currently runs a Telegram channel, in which users can vote for which cryptocurrency they’d like to see immortalized by pen next. Ethereum obviously won out during the last vote, but not too far behind were Bitcoin Cash, Ripple, and Cardano.

Ancora’s limited edition pens are available for purchase with Bitcoin, Ethereum and fiat currencies. However, if you want one of the ultra-rare platinum, gold, or silver pens, you’ll need to pay with digital currency only.

For real — who doesn’t want one of these luxury cryptocurrency pens? If you missed out on the Bitcoin Pens IPO, don’t miss out on the Ethereum Pens IPO. Let us know what you think in the comments below!

When Bitcoin was first created, it was the only cryptocurrency to exist at that particular time.  No one knew then what value it would eventually hold in the future. Today, things are...

In 2020, altcoins vastly outperformed Bitcoin during what many referred to as the DeFi summer of love. But once Bitcoin began rallying in the fall months, altcoins have dropped...

The word “Decentralized Finance” and Yield Farming has become a hot topic in the crypto space. Every day, interest in the technology keeps rising as it’s numerous benefits...