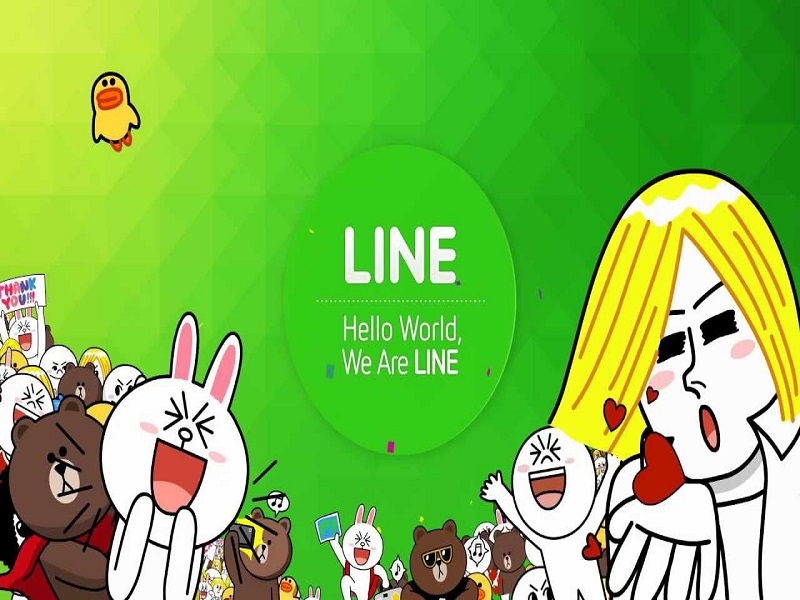 Social messaging applications play an important role in our daily lives, and several companies are targeting developing markets in order to build a large user base. Line, Japan’s most popular social messaging application, has introduced their Line Lite app and made it available to eleven emerging markets. Facilitating payments is just one of the many features available, and Bitcoin could prove to be an interesting candidate. 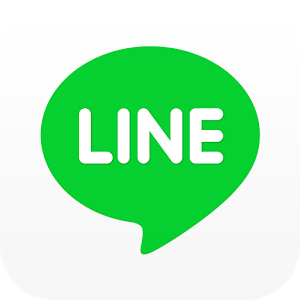 When people talk about social messaging platforms, the usual suspects such as Facebook and iMessage come to mind. But in other parts of the world, applications such as Line have a massive user base. And in the case of Line, its 205 million active users are – for the most part – spread out over three countries: Japan, Thailand and Taiwan.

Even Line officials noticed there is a major difficulty to spread their mobile app to emerging markets, as the mobile internet infrastructure is not up to par with more developed countries. As a result, engineers and developers have launched the Line Lite application, which is just one megabyte in size. A definite plus for emerging countries where cheaper Android devices and limited mobile internet connectivity are more standard than exception.

At the time of publication, Line Lite has been made available to eleven countries, including Cambodia, Algeria, Pakistan and Korea. Due to the mobile Line app being stripped down a bit, features such as video and audio calling are not available at this time. On top of that, Line’s social feed – called Timeline – is not available either. Then again, this Line Lite app is aimed at users with limited internet connectivity, most of whom wouldn’t be able to use the stripped out features anyway.

Line is seeing a major success in Asia, simply because it is so much more than a regular social messaging app. Other features include mobile payments, music streaming and taxi halting. And especially the payments feature is interesting, as Line could be the vehicle to drive Bitcoin adoption in these emerging markets.

Emerging markets are a very important market for anything remotely related to technological innovation. Most of the people living in emerging markets have little to no access to a bank account or credit card, making them a perfect breeding ground for alternate payment innovation. And one of the frontrunners in that regard is Bitcoin.

Bitcoin does not require its users to have access to existing financial infrastructure. All a new Bitcoin user needs is a mobile device, and some form of internet connectivity, both of which are present in emerging markets. Additionally, Bitcoin transactions are subject to miniscule fees compared to most payment and remittance options available in these countries; making it a viable alternative.

What are your thoughts on Line Lite, and should they integrate Bitcoin payments? Let us know in the comments below!