LINE’s Cryptocurrency Exchange Lists Its Own Token for Trading 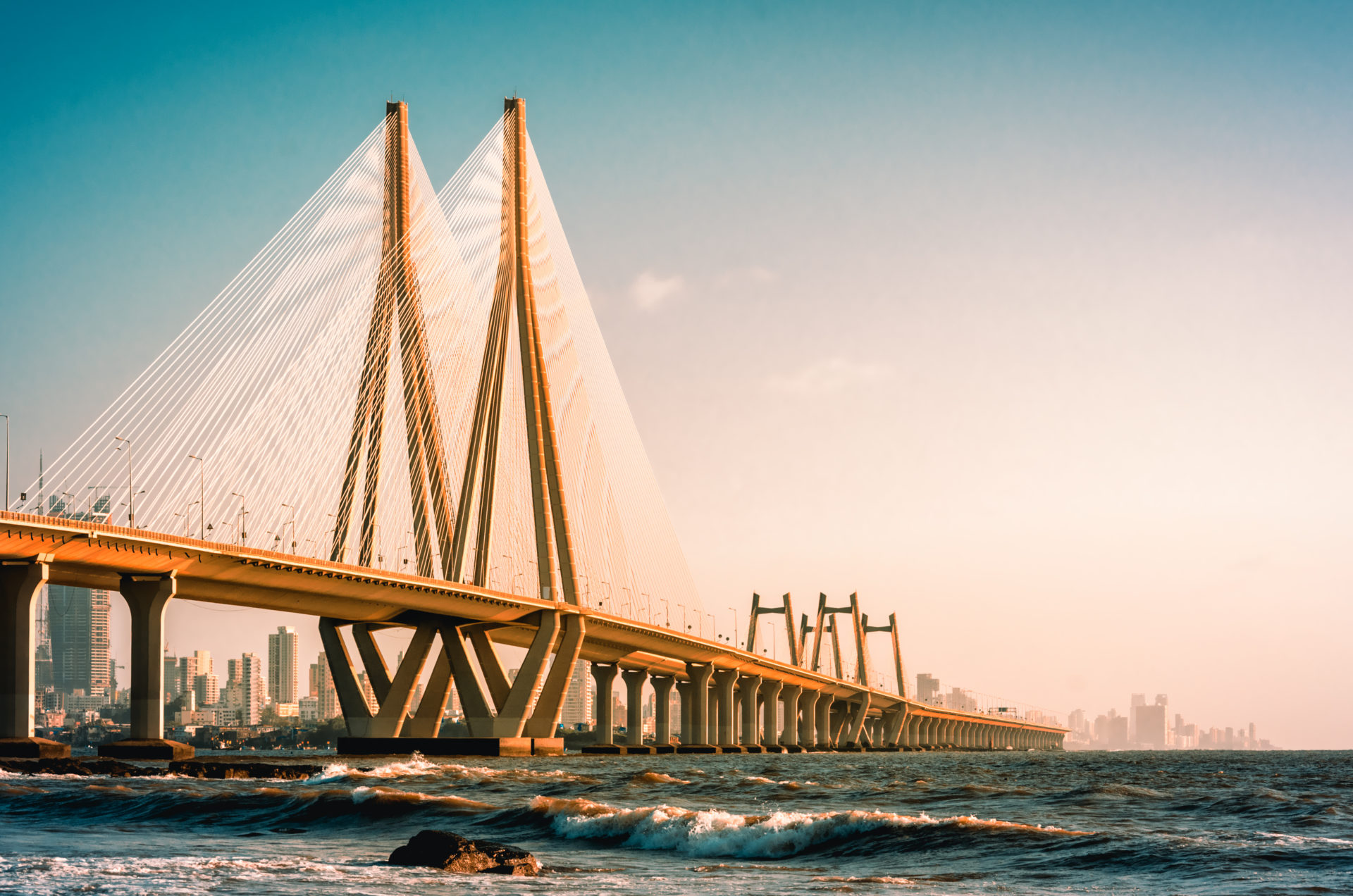 LINE’s Cryptocurrency Exchange Lists Its Own Token for Trading

The crypto exchange launched by Japan’s largest social network, LINE, announced the listing of its own token LINK (LNK) for trading against Bitcoin, Ethereum, and Tether.

LNK Up For Trading on Bitbox

Bitbox, the cryptocurrency exchange launched by messaging giant LINE, announced that it will list its very own token for trading against major digital currencies.

The LINK token is currently available on the platform in trading pairs with Ethereum (ETH), Bitcoin (BTC), and USD-pegged stablecoin Tether (USDT).

According to the official release, the launch of LINK trading is a serious milestone in the implementation of the company’s token economy. Speaking on the matter was Takeshi Idezawa, CEO at LINE, who said:

We’re very pleased that users are now able to trade LINK on BITBOX, which is a major step forward in our plans for creating a token economy that rewards user participation. […] We think it is important to promote co-creation and mutual growth with LINK, while ensuring BITBOX continues to develop as a user-friendly platform that adds value to those who use it and contribute to our services.

In order to celebrate the launch of the new trading pairs, the cryptocurrency exchange is set to hold a few special airdrop events. The first one of them includes TRON (TRX). LNK holders will be able to receive TRX based on the number of their LNK holdings. TRON depositors, on the other hand, will receive airdrops of LINK.

Welcome to @LINE_Global's cryptocurrency LINK and its listing to @bitbox_official! To celebrate, #TRON is organizing an airdrop! Get your hands on these $TRX. More info here 👉https://t.co/7B4sKlR44L👈 $LN pic.twitter.com/qKR4HEUjkg

As Bitcoinist reported in August, TRON managed to become the very first coin project to pass the review process of BITBOX, carried out by an open-listing committee. LINE also launched a $10 million blockchain investment fund, becoming amongst the country’s first publicly traded companies to formalize investments in digital currencies through corporate funds.

What do you think of BITBOX’s listing of LNK? Tell us your thoughts in the comments below!