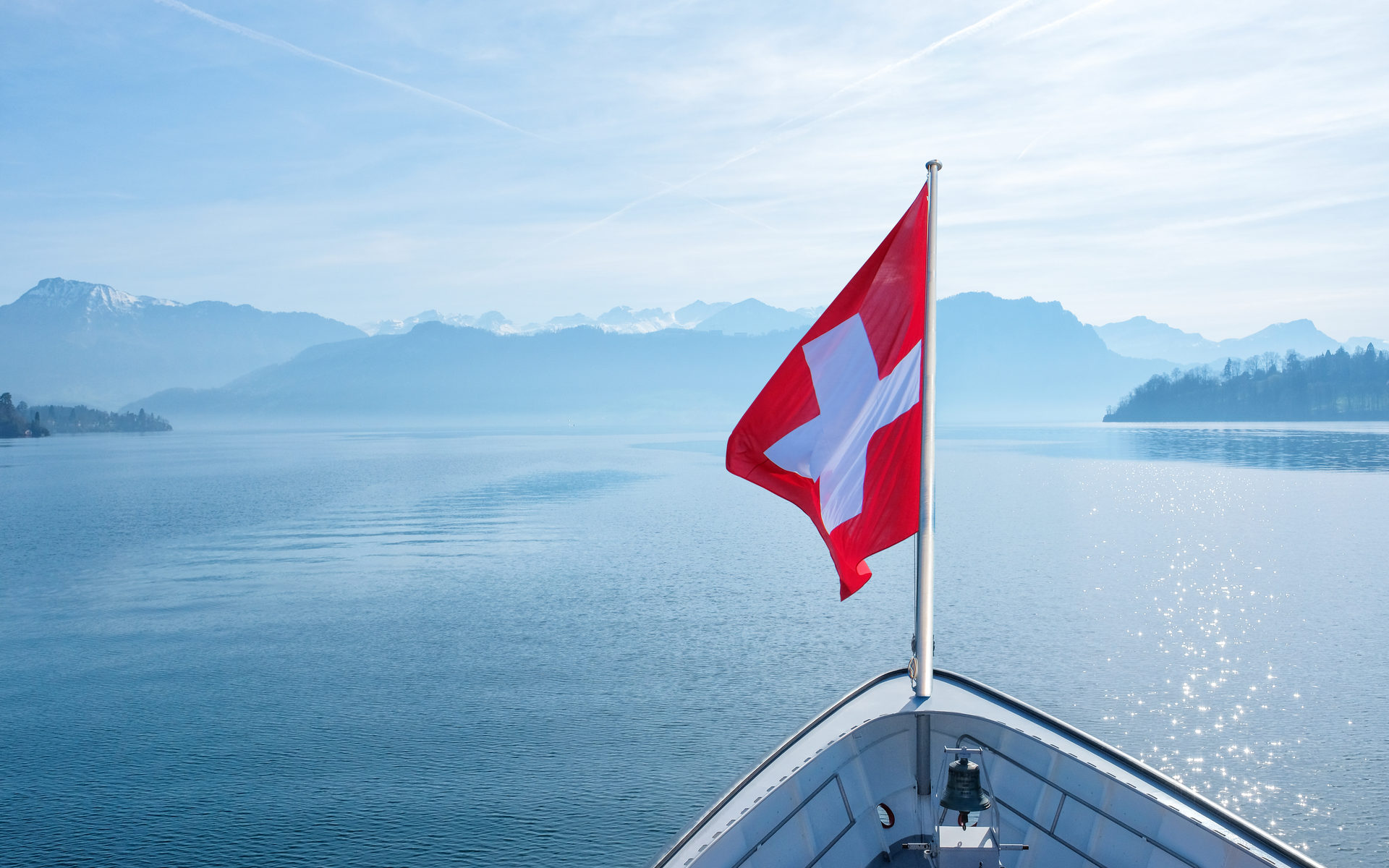 Bitcoin’s Liquid Sidechain is Being Adopted by Swiss Finance Industry

Inacta, one of many Blockchain-focused companies headquartered in Switzerland’s Crypto Valley in the town of Zug, also became the first token platform operator to support Liquid tokens.

Billed as the first “production-ready” Bitcoin sidechain, Liquid launched in October this year, officials heading off initial criticism about the requirements it placed on Bitcoin network users.

Now, Inacta says it wants to offer integration services for Liquid, which should “help financial institutions to leverage the benefits of the Liquid blockchain.”

“Liquid technology has also been integrated in Inacta’s Tokengate, the platform for issuing digital assets in a manner fully compliant with laws and regulations,” the blog post continues.

“This makes tokengate the world’s first platform supporting tokens on the Liquid network.”

The news was the second involving Blockstream to surface Monday, the company also announcing the expansion of its Satellite project to provide Bitcoin network connectivity to users without an internet connection.

The Tokengate partnership comes at an interesting time. After its bumper year in 2017, the ICO market subsequently fell on hard times, with projects crumbling at the hands of the very regulation Inacta hopes to leverage to succeed.

Switzerland has meanwhile taken a more proactive approach to the sector than most, the company hoping to build what will serve as a “reference platform for fully compliant ICOs in Switzerland.”

Crypto Valley itself has retained the faith of pundits despite the continuing cryptocurrency market downturn. Earlier this month, UK-based investment firm Atomico ranked the ecosystem the fastest growing tech hub in Europe. 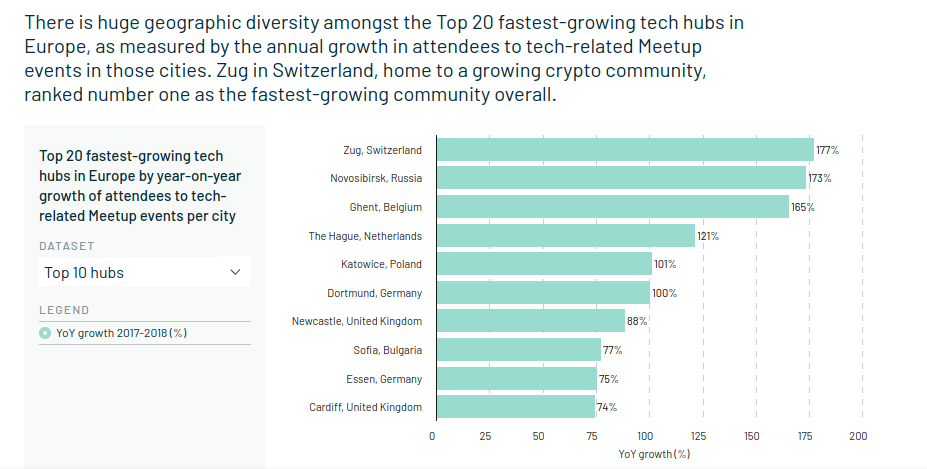 “Zug in Switzerland, home to a growing crypto community, ranked number one as the fastest-growing community overall,” its latest annual report summarized.

What do you think about Blockstream’s Liquid Sidechain? Let us know in the comments below!