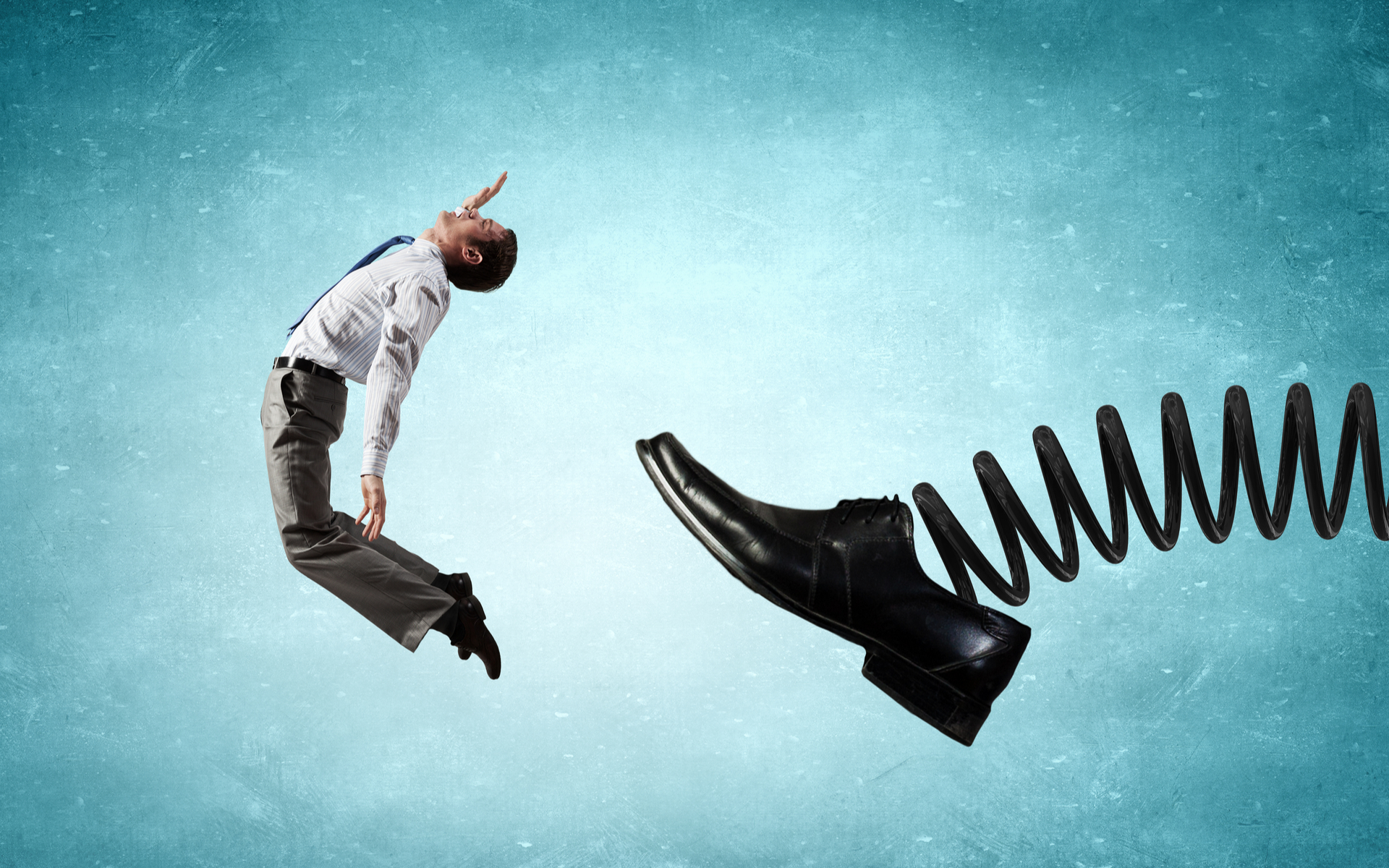 The Lisk (LSK) project, one of the most high-profile ICOs from 2016, came upon hard times. Despite the relatively solid backing, LISK ended up having troubles keeping all of its staff.

Lisk’s team was one of the most significant features of the project, and the startup held offices in Berlin. But the long downturn in crypto asset prices led to a drive to make a leaner operation.

The message from Co-Founder Max Kordek, as shared in a recent Reddit thread, read,

Today, at Lightcurve, we laid off 21 of our employees and terminated the contracts of three employees who were yet to join. This concludes the recent wave of terminations you may have observed. We are now ready to go completely dedicated into 2020 with a solid team of 31 individuals on the Lightcurve side

Redditors noted that the most recent layoffs were signs of further problems with the project. Lisk also lost some of its delegates, and the previously promising network is now seen as a broken project.

Lisk was supposed to be a network to compete with Ethereum, but based its smart contract and dApp functionalities on JavaScript. However, the 100 delegates of Lisk quickly turned the network into an oligarchy, using their coins to solidify their positions.

The Lisk market price is also precarious, despite expectations of one day rising to triple-digit prices, to rival ETH. The LSK asset, which reached as high as $32 in early 2018, before tanking rapidly. Currently, LSK trades at $0.64, and does not offer significant incentive to stake the coins.

Lisk made a lot noise about rebranding itself back in 2017, launching a wallet and a development environment. Unfortunately, the platform failed to take off, and was blown away by new platforms with leaner operations. Lisk is no longer among the top dApp or smart contract platforms.

Still, the startup continues to operate and burn its haul of BTC from the token sale. Lisk had the advantage of raising around $6 million, but based on 2016 BTC prices – from then onward, the project is holding sufficient BTC and other assets for a long runway. The Lisk wallets liquidate BTC for operating expenses, keeping the transfers transparent.

November's Financial Update is here – published on the second Thursday of the following month, these regular blog series are here to keep you up-to-date with the current state of #Lisk Foundation’s assets and expenditures.https://t.co/4wUQYUnxWd

But the layoffs are not the only problem, as the Lisk project also saw some of its leading figures leave. Isabella Dell, one of the project’s technical evangelists, quit while making allegations of troubles within the company. The project’s failure may deepen in the coming months, despite a surface of fandom, as Lisk problems get exposed.

What do you think about the challenges to Lisk? Share your thoughts in the comments section below!