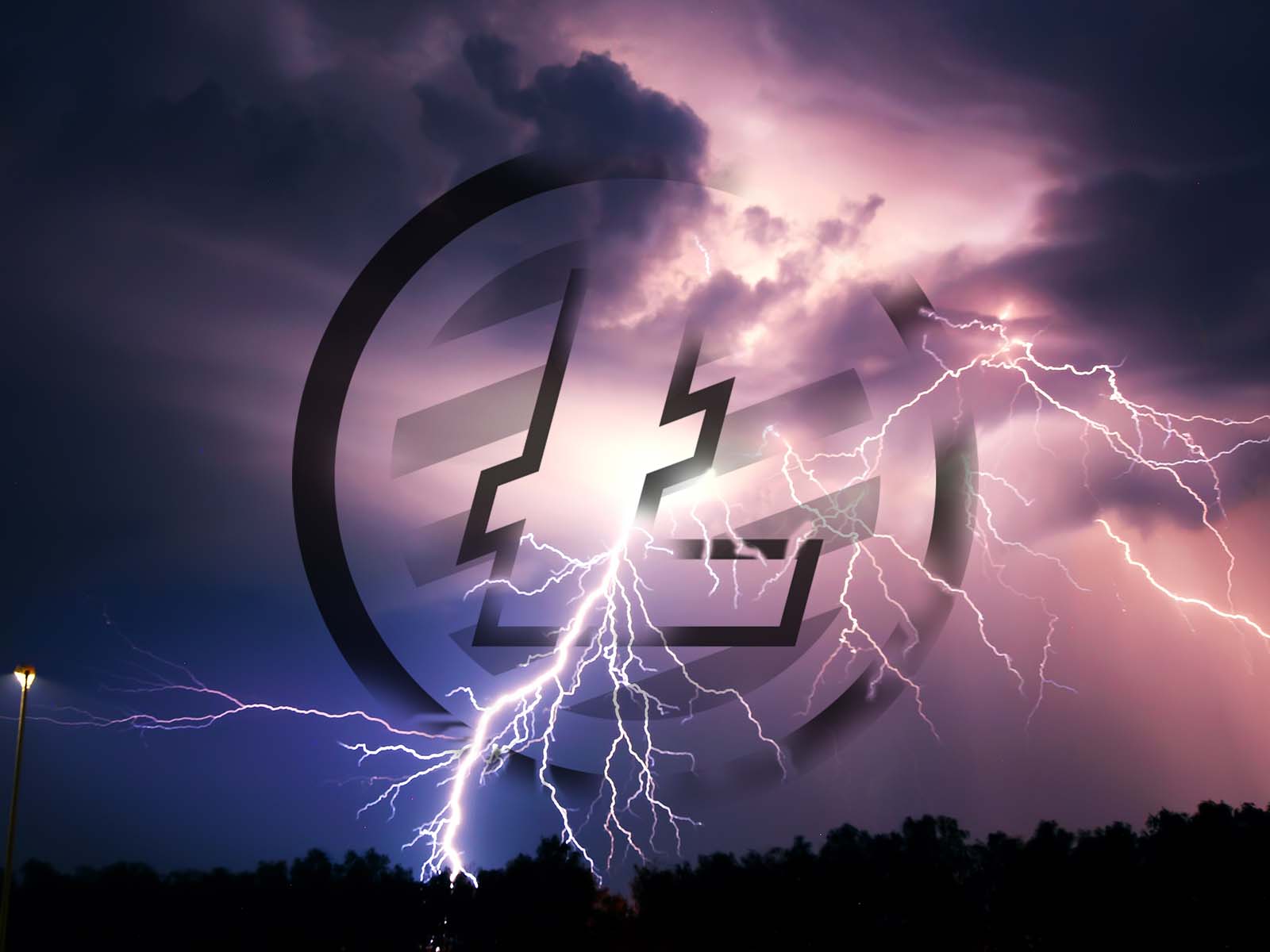 SegWit activation day is here for Litecoin as the fourth-largest cryptocurrency gains another 38% in price.

With just several hours to go before its “locked-in” status changes to “activated”, investors are celebrating as Litecoin’s price per token exceeds $35.

The surge marks a turnaround in the altcoin’s fortunes, prices having suffered earlier this week as assets across the board hemorrhaged value.

Poloniex, a major altcoin exchange, experienced slowness and loading problems, which some pointed to as a major cause of panic selling resulting in a broad comedown.

On Twitter Wednesday, Litecoin creator Charlie Lee appeared naturally upbeat, noting nonetheless that this was just the start for his cryptocurrency.

Yup, you got it right on! So much goodness that SegWit unlocks. Though you need to be patient as there is still a lot of work to be done. https://t.co/qY5gs0h9Aa

The rags-to-riches story has been marked by overwhelming investor appetite for SegWit. The confidence that accompanied Litecoin locking in the technology appeared to engulf any misgivings or even alleged attempts to derail the process.

This in turn led to a rapid U-turn for two other altcoins, namely SysCoin and Vertcoin, which both successfully activated SegWit and benefitted from giant price rises.

As in the case of Litecoin, criticism that SegWit activation was simply a tool for developers to make money did not stop trading interest.

Now, Litecoin will no doubt be eyeing the next step in the chain – introduction of Lightning Network transactions.

“The activation of segwit on Litecoin allows us to deploy Lightning on an active production blockchain,” Lightning’s Olaoluwa Osuntokun wrote in a blog post last week.

“With our ultimate launch, we’ll be able to examine monetary incentives within the network, observe the emergent properties of the networks’ channel graph, and see the rise of production services and applications built on top of the network.”

A survey conducted by Lee meanwhile suggested Litecoin users were keener on harboring their funds long term than testing Lightning.

After SegWit activates on Litecoin, what will you do?

Lee himself stated that he intended to both “hodl” and test the technology.

Across the altcoin board meanwhile, only a modest recovery is noticeable, while Bitcoin is also down from its near $1800 highs. The figures will likely be music to the ears of experts such as Vinny Lingham, who repeated warnings about “bubbles” in recent public comments.

What do you think about Litecoin after SegWit activation? Let us know in the comments below!