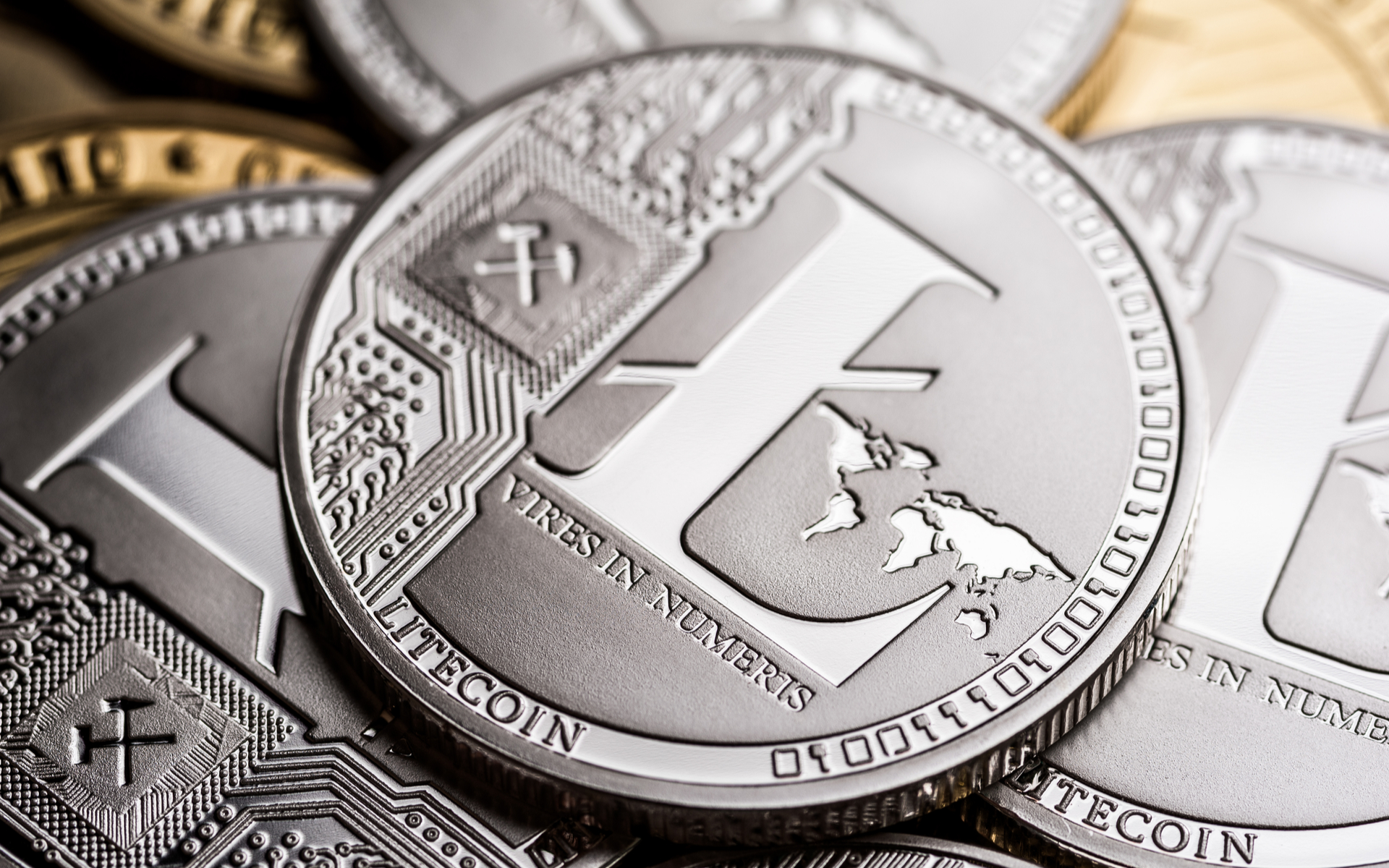 A 1% donation of the block reward to fund Litecoin (LTC) development – this is what Charlie Lee, the coin’s founder, proposes as a solution to underfunded initiatives.

Litecoin Miners May Afford to Support Development with 1% Fee

Litecoin miners, which also take rewards for Dogecoin and other Scrypt-based algorithms, can afford to share some of their block rewards, commented Lee.

1/ I think a better way to fund development is mining pools voluntarily donate a portion of the block reward. How about Litecoin pools donate 1% (0.125 LTC) of block rewards to the @LTCFoundation? If every miner/pool does this, it amounts to about $1.5MM donation per year!

The Litecoin Foundation, one of the most prominent development entities, has gone through funding deficits, seeking other ways to survive the effects of the bear market.

The suggestion somewhat angered the community, as mining has been an unrestricted and voluntary activity. Rewards remain for the miner, and any attempts to take a part of the reward have caused discontent. Litecoin has started without a premine, but other projects like ZCash (ZEC) built the idea of a developer reward in its early years of mining.

But the proposal also arrives right after Bitcoin Cash (BCH) decided to introduce a tax on miners. The coin, from May 15 onward, will levy a 12.5% miner tax to all entities wishing to discover blocks. If the tax is not paid, any blocks discovered will not be considered and propagated.

The LTC approach is different and intended to be voluntary, but it opens a can of worms on an activity that is supposed to have no barriers to entry. Additionally, Litecoin mining has slowed down enough, as a 12.5 LTC block reward made most miners give up after the most recent halving. If a donation is levied, it would possibly bring around $3,816 per day for LTC development, based on the current block reward, and a bit more if Dogecoin is included.

Currently, the mining rate of LTC has fallen by about 70% from the all-time peak ahead of the halving. Miners produce around 142 TH/s, just a fraction of the activity of Bitcoin Cash, or Bitcoin’s networks. Scrypt mining is happening on a much smaller scale, with less popular machines, as the most activity is pointed to the SHA-256 mining for Bitcoin and its forks.

LTC trades at $53.51, still going through unstable rallies above $60. But the altcoin remains one of the most liquid markets, with volumes above $3 billion, outpacing XRP and BCH. LTC is also viewed as a harbinger of a bull market for BTC and altcoins and has remained a stable of trading, preserving most of its liquidity. Still, the coin has sunk from highs above $350.

What do you think about Litecoin miners paying a donation fee? Share your thoughts in the comments section below!