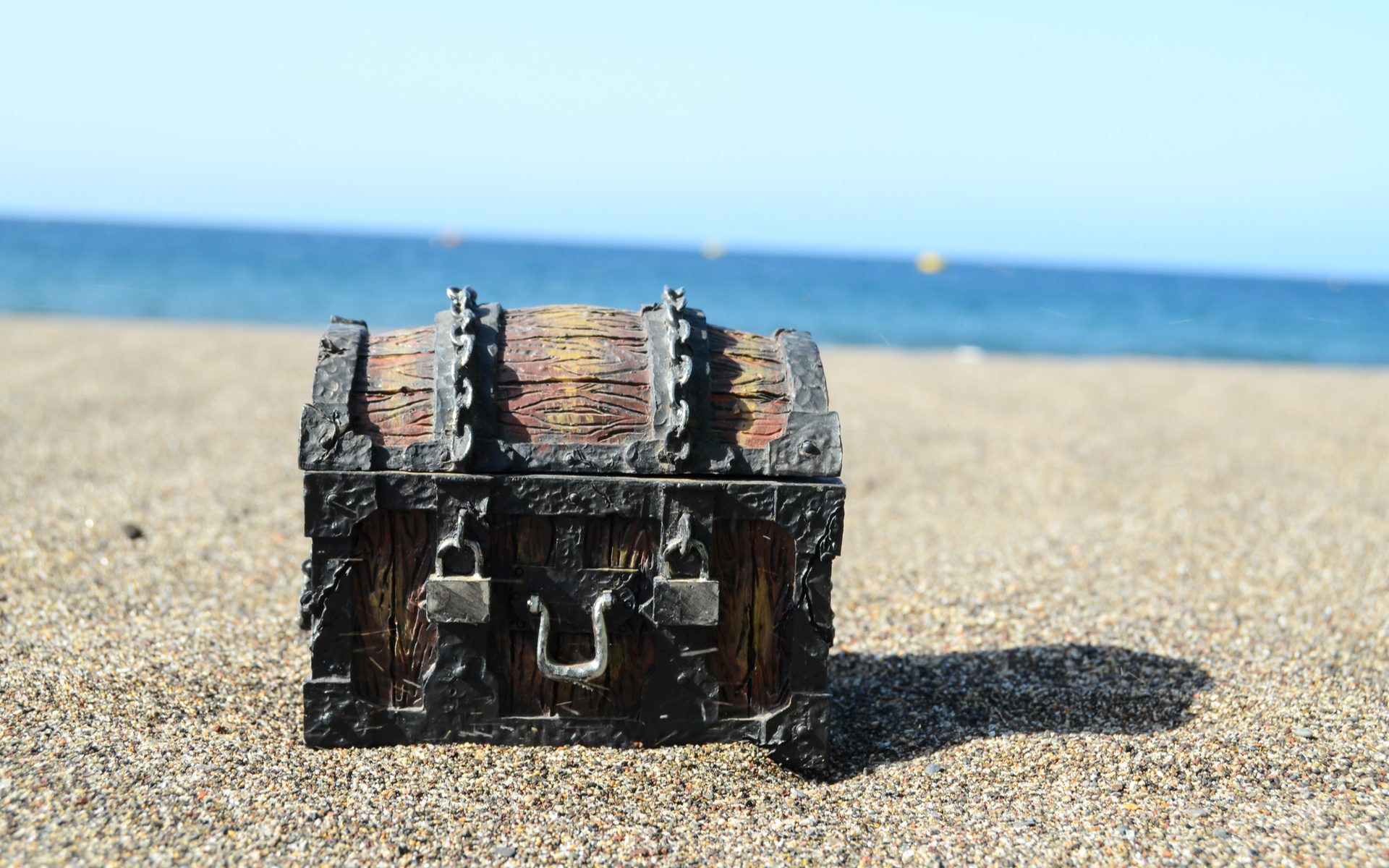 40 Million Litecoins Lying Locked for a Year, as LTC Rallies

Litecoin (LTC) is getting more attention at the start of 2020, as the asset may be signaling either an altcoin rally or further Bitcoin (BTC) appreciation. The coin is gaining traction after vaulting the $50 level again.

In addition to price action, there is a significant haul in LTC remaining locked for a year. The Litecoin network goes through a smaller number of transactions, but there are plenty of whales and “hodlers” awaiting better times.

Recent research revealed that out of a circulating supply of 63 million LTC, about 40 million have been dormant for over a year. Researchers have tracked some of the coins to exchanges, but others may belong to early adopters or new buyers which acquired the coins in the past few years.

“Even taking this into consideration, the main conclusion one may make from this data is that there are a significant number of coins now held by strong hands and long term bulls who have been accumulating and thusly removing potential downward pressure on the markets,” commented Franklyn Richards at Litecoin.com.

LTC is now charting a new path, after a steep correction from above $140. The latest halving for LTC brought significant gains in the months leading to the event, but later, the price crashed.

The coin, however, is highly liquid, with more than $4.7 billion in volumes. This asset is present on most large-scale exchanges, with new futures market additions on OKEx. Litecoin is viewed as a reliable coin with the potential for significant appreciation during bull rallies.

But the latest hopes are that LTC may signal a new BTC rally, as the two assets have shown good proximity, with no enmity between the communities of supporters.

$LTC is going up and we all know who's next.

LTC traded at $50.45, up nearly 16% in the second week of January. Litecoin is also recovering in Satoshi terms, bouncing off lows at 0.005 BTC to above 0.006 BTC, with a view to regaining positions against the leading coin.

The most recent price moves show Litecoin may become even more active in the coming days and weeks.

LTC remains one of the assets receiving liquidity from the BTC markets, as well as having a large stablecoin-based spot market. The asset is popular with Asian traders and may promise a run after many months of relatively low activity.

What do you think about the price performance of Litecoin? Share your thoughts in the comments section below!