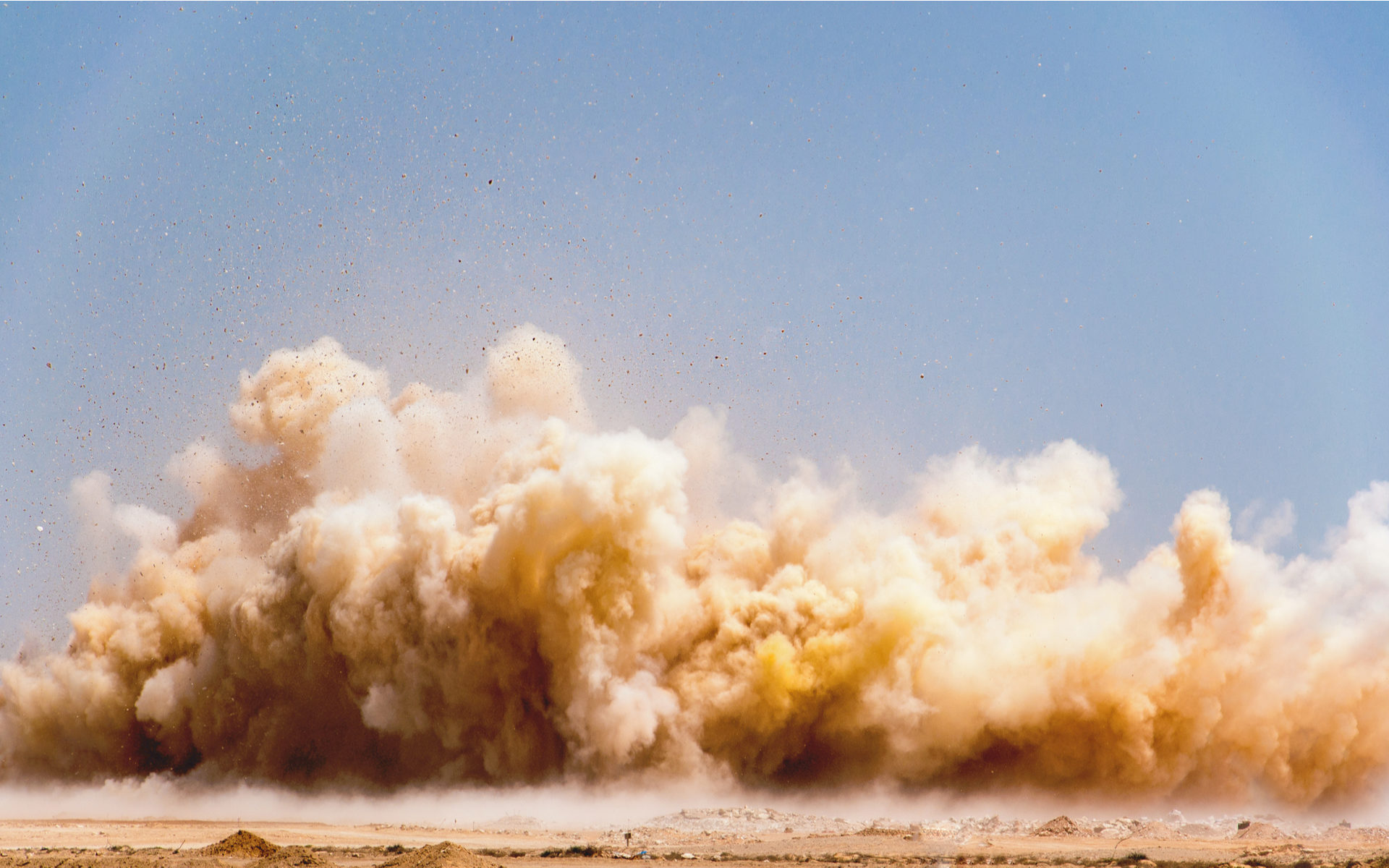 The Litecoin network has gone through what looks like a series of “dusting attacks”. Multiple addresses received “dust” amounts of LTC on at least two large-scale occasions in August and November, with other unusual spikes in transaction counts and wallet activity.

An attack of this type is seemingly harmless, sending a small number of coins to known addresses. But hidden within a dusting attack could be malicious intentions. The dust transactions link wallets and addresses otherwise not connected and may hamper blockchain investigations.

A pattern was noted on the Litecoin transaction chart, showing a spike in transaction counts each week. Transactions are not a constant and may spike due to other factors, including a market price rally.

The pattern of activity becomes more clear when the chart of active addresses is analyzed. In the past three months, addresses suddenly become active at regular intervals. The choppy, regular pattern was noted by Franklyn Richards from the Litecoin Foundation. On some days, the heightened address activity does not translate into more transactions.

Possible explanations include entities automatizing the process of moving coins. Richards also pointed out miners deciding to limit the spread of “dust” transactions to disable the attacks.

LTC remains one of the most liquid coins, despite its relatively depressed price. Litecoin, about a year after its lows, traded at $43.89, on volumes of $2.7 billion in 24 hours.

The Litecoin network is also facing another problem – the mining activity is slowing down. The network is now 70% less active compared to the peak in July and August, as miners abandoned the coin after the halving of the reward. Not only LTC did not double its price since the halving, but it went on to lose about 60% of the price.

ltc makes the same pattern so far as in the previous halving. Does anyone trust in #LTC #BTC pic.twitter.com/18VmBvxtFY

Litecoin has not been used in any of the large-scale crypto lending schemes. So far, none of the biggest Ponzis have gathered LTC. But the asset was counted as one of the common coins used for darknet activity.

LTC so far has not been stolen from exchanges on a large scale. However, most market operators have increased the number of confirmations needed, to avoid a 51% double-spending attack. The best approach to dusting attacks is to monitor personal wallets, and avoid re-spending the dust alongside other coins.

Not spending the dust means the address cannot be mapped, and cannot be linked to another digital identity. LTC is still not anonymous, though a veiling system is being developed by the MimbleWimble network.

What do you think about Litecoin dusting attacks? Share your thoughts in the comments section below!