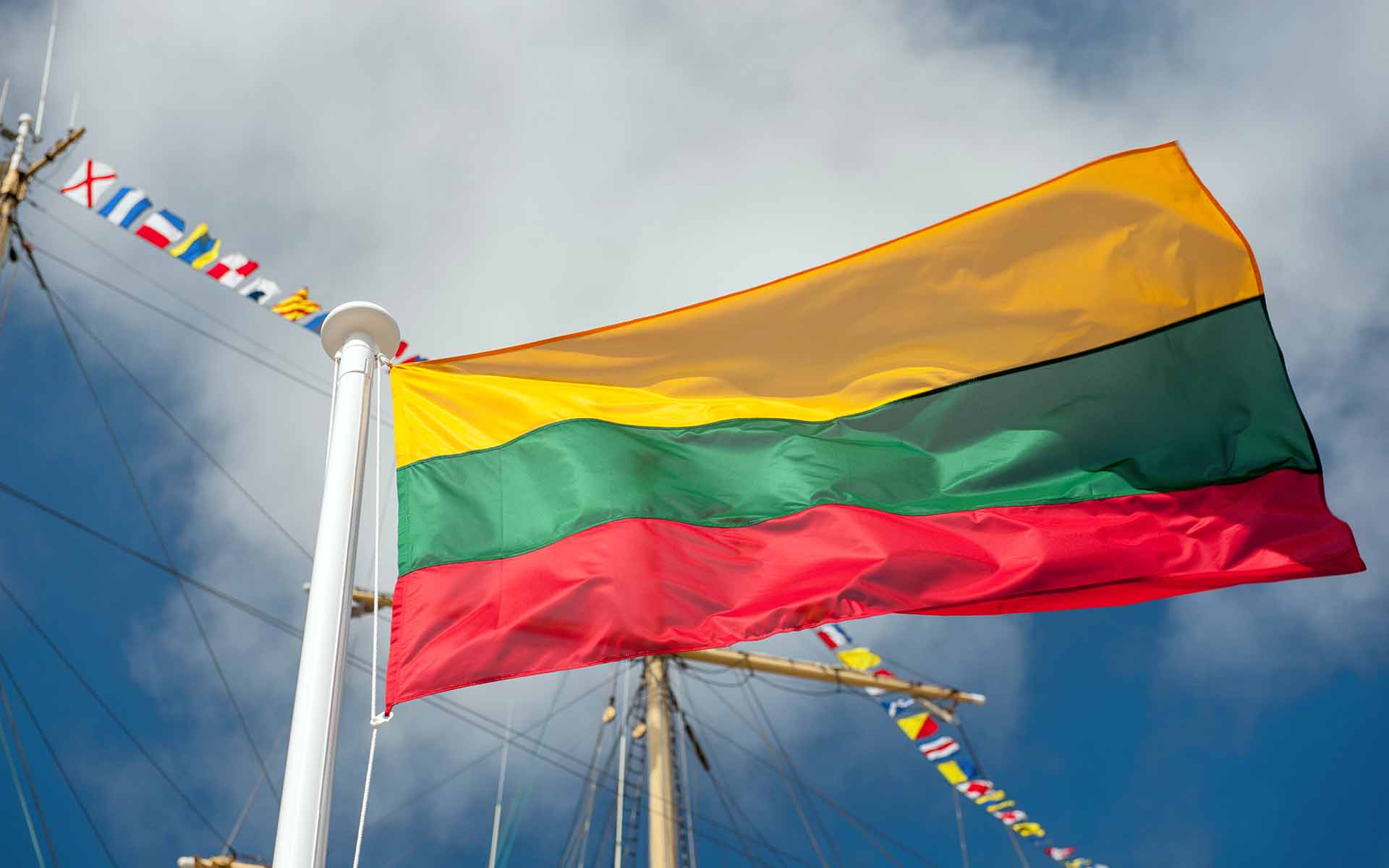 Lithuanian Govt: ICOs ‘Should Be Regulated’

The document, released June 11, comes in the form of a multidimensional “interpretation” of securities laws, and explains under what circumstances they would apply to ICO tokens.

In a commentary on the release, Minister of Finance Vilius Šapoka notes:

We do believe that certain usage of it, such us ICOs, should be regulated. […] Lithuania already has an exceptional regulatory advantage. We are one of the first ones in Europe who prepared comprehensive Guidelines on legal framework for ICO projects covering regulatory as well as taxation and accounting.

We acknowledge that the brave new crypto economy world is here to stay, this is why we encourage and invite its participants to innovate and create in Lithuania.

Governing various aspects of ICOs’ interaction with the Lithuanian economy, the document covers taxes and AML in addition to token classification.

Central to whether or not a token constitutes a security in the eyes of Lithuanian regulators are “profits and governance rights”; if an offering “grants” either of these once purchased, the token is a security.

Taken as a whole, the new release should act as “another step towards more certainty and transparency in the regulatory, taxation, accounting, and other requirements as well as better cooperation between different stakeholders.”

In April, Lithuania began examining cryptocurrency more closely, the central bank setting up a “roundtable” with banks, regulators and other financial market participants.

It’s necessary that banks speak to those who have carried out an ICO or those who convert cryptocurrencies into conventional money. A dialog has been established and it remains to be seen where it will lead us.

What do you think about Lithuania’s ICO Guidelines? Let us know in the comments section below!