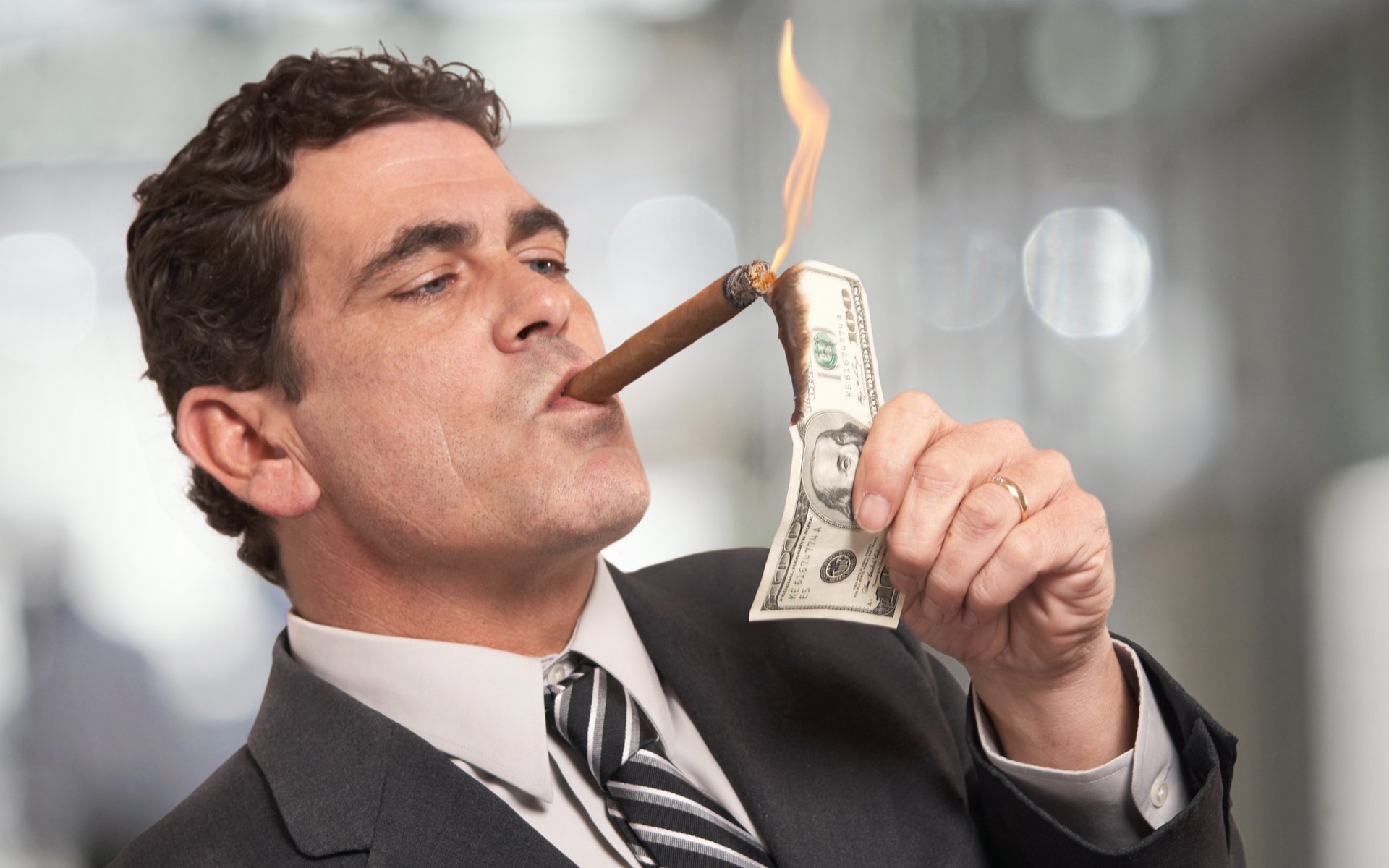 Live out Your Wildest Crypto-Fantasies with Blockchain Tycoon

In this cryptocurrency simulator, you get the chance to start your own mining company from scratch. Build and expand warehouses in various worldwide locations, research and upgrade your equipment… Think about electricity costs, take loans to raise more capital.

Makers, Wamill, boast of the simulation’s realism. Coin prices change every day, and calculations of hash-rate and earned coins are similar to the real world. AI opponents are also mining coins, and this task becomes harder as the competition increases.

By watching coin prices we can, “make the highest profit,” and, “conquer the world of the blockchain,” or at least we can pretend we have.

A suitably smoothly voiced trailer hit YouTube recently, and… didn’t really blow us away. The gameplay looked to involve the filling of a series of square rooms with racks of mining rigs.

Perhaps this is an unfair criticism? The game bills itself as the ‘tycoon’ genre and these games generally focus on asset and financial management rather than arcade action and fancy graphics. If this type of game floats your boat, and you have more than a passing interest in crypto, then it could be an immersive (and less expensive) way to experience the deep end of the industry.

The game launches on Steam Early Access next week (9th August) at a price of $9.99. This price will increase during the early access period (at least six months) as more content is added to the game. This content should include: Improvements to game balance, Multiple coins, Better graphics and usability, and experimental game modes.

Sadly it looks like the fun will only be available to Windows users, at least initially.

(Disclaimer: Wildest crypto-fantasies may or may not be lived out.)

Do you think you’ll try this game? Let us know in the comments below.