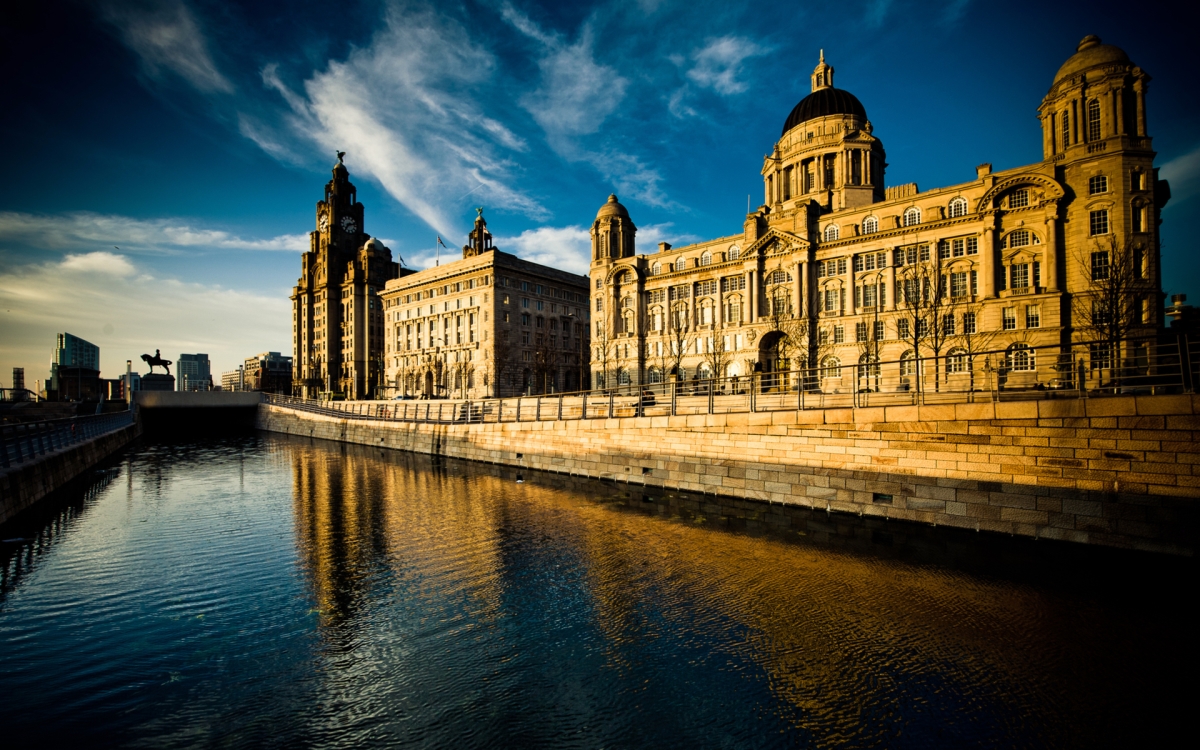 Colu’s updated focus on local digital currency is getting results in the UK as its Local Liverpool Pound (LLP) attracts 3,000 users in a month.

The Israeli startup, which is also set to launch a local currency in East London next month, benefitted from a $9.6 million USD investment round in June 2016.

Its entry into the UK local currency arena was marked by the LLP becoming the first to actively utilize the Blockchain to record transactions. In so doing, it is markedly more innovative from coins in other UK towns such as Bristol. 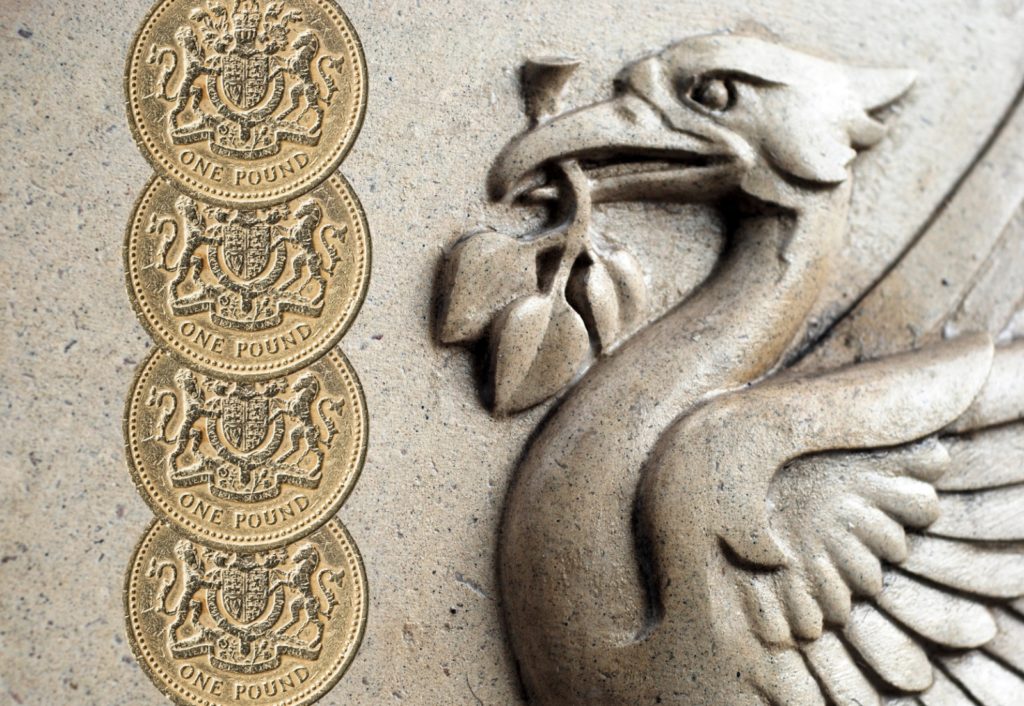 “Local currencies are not a new idea, especially in the UK,” Colu CEO Amos Meiri told national newspaper The Telegraph.

The reason they never picked up and became something big is because they were managed by non-profit volunteers, but we are a very ambitious start-up with investors behind us.

The aim in Liverpool is to get people using the smartphone-based LLP to keep more money in circulation in the local economy. Users top up a digital wallet using Colu’s app, then use it to pay instantly at participating merchants. Colu is offering an incentive for first-time users equating to £5 of free funds.

“When I was a kid I used to go and buy vegetables for my mum and the grocer knew my name and knew what vegetables my mum liked,” Meiri continued on the subject of making consumer spending habits more localized.

That personal experience has got lost in the scale of a city and we want to get it back.

While the global nature of consumerism thanks to the internet and stiff competition means buying local is often worse value, Colu has seemingly revealed an untapped market. 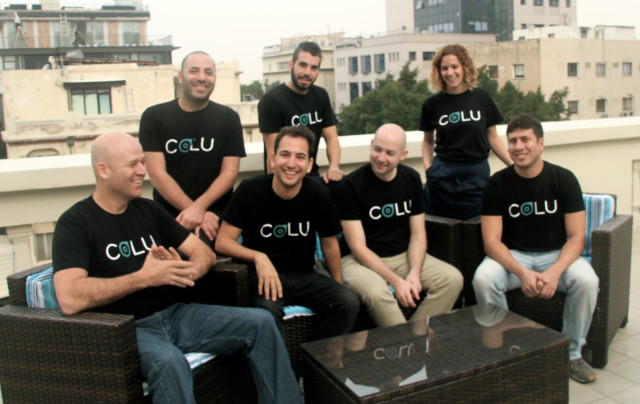 In its first month of operation, the LLP’s user base topped 3,000, which may go some way to pacifying merchants who must pay a £25 monthly fee to be part of the scheme.

Nonetheless, the lack of physical presence of both comprehensive merchants and pieces of paper in users’ pockets could mean this digital currency remains pegged to specific generations. One local resident commented:

It sounds like a great idea but supporting local business is not so much about the method of payment but more about choosing specific retailers for your goods. I feel that the younger generation will be inclined to use this but less likely that the older generations of the city will get involved.

Colu was a pioneering developer of Colored Coins until a shifting of focus saw it dedicate its activities to the local currency arena. Its funding round last year was led by Aleph, Spark Capital and the Digital Currency Group, along with ex-Reuters CEO Tom Glocer.

Could the Liverpool Local Pound become a success? Let us know in the comments below!